Including the latest from Kygo, Stwo and Sigala. 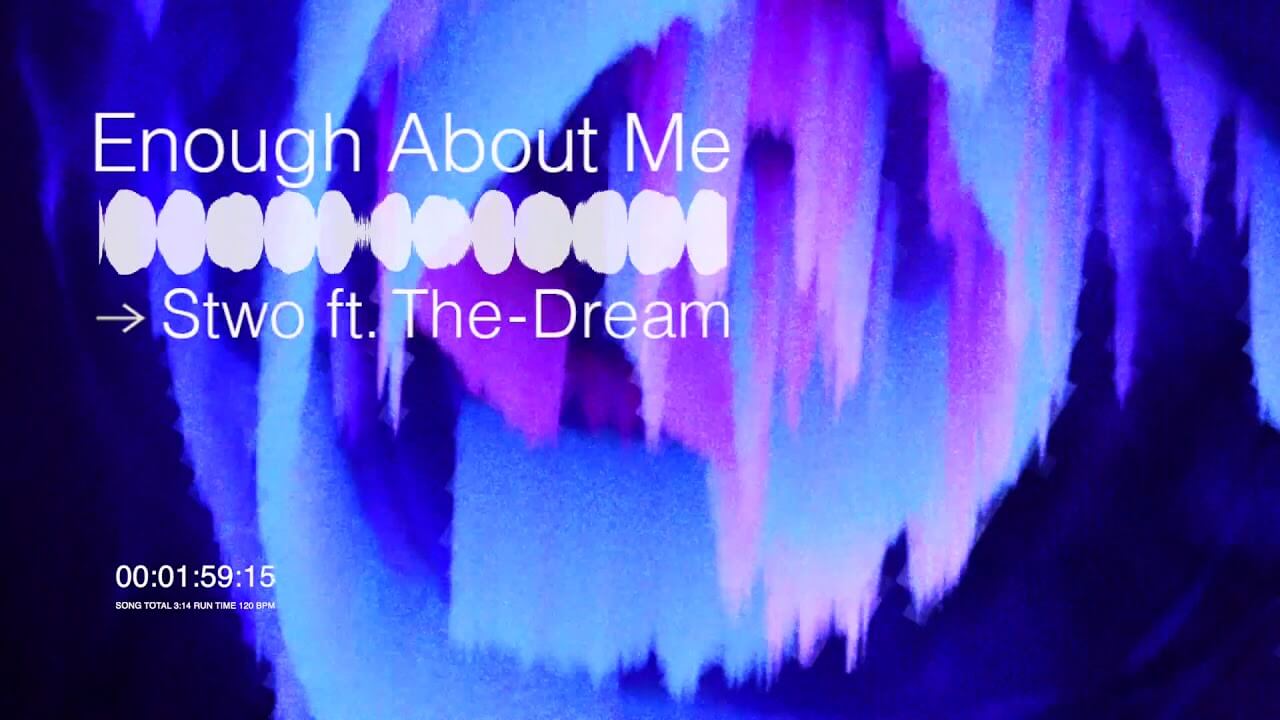 Enough (About Me) by Stwo, The-Dream

French DJ-producer Stwo – aka Steven Vidal – has teamed up with The-Dream for Enough (About Me). On the slow-jam, the R&B singer’s buttery vocals are layered atop Vidal’s alluring minimal production. The track is the DJ’s first release of the year, following November’s You, World, or Myself.

Not Ok by Kygo, Chelsea Cutler

Norwegian hitmaker Kygo has dropped Not Ok, a collaboration with singer Chelsea Cutler. The EDM song starts off slow with delicate guitar melodies, but quickly builds to a high as the producer introduces a thumping beat and bright synths.

Trentemøller has returned with Sleeper, an atmospheric tune that warbles to life as electronic sounds are repeatedly layered over one another. The track follows the Danish producer’s 2018 compilation, Harbour Boat Trips Vol 2: Copenhagen, which features a cover of Neil Young’s Transformer Man.

Sigala has followed-up his debut album, Brighter Days, with Wish You Well. The house track features vocals from Becky Hill, famed for her appearances on season one of The Voice UK. The song starts off mellow with melodic synths, but soon builds to a high-energy fever pitch during the chorus.