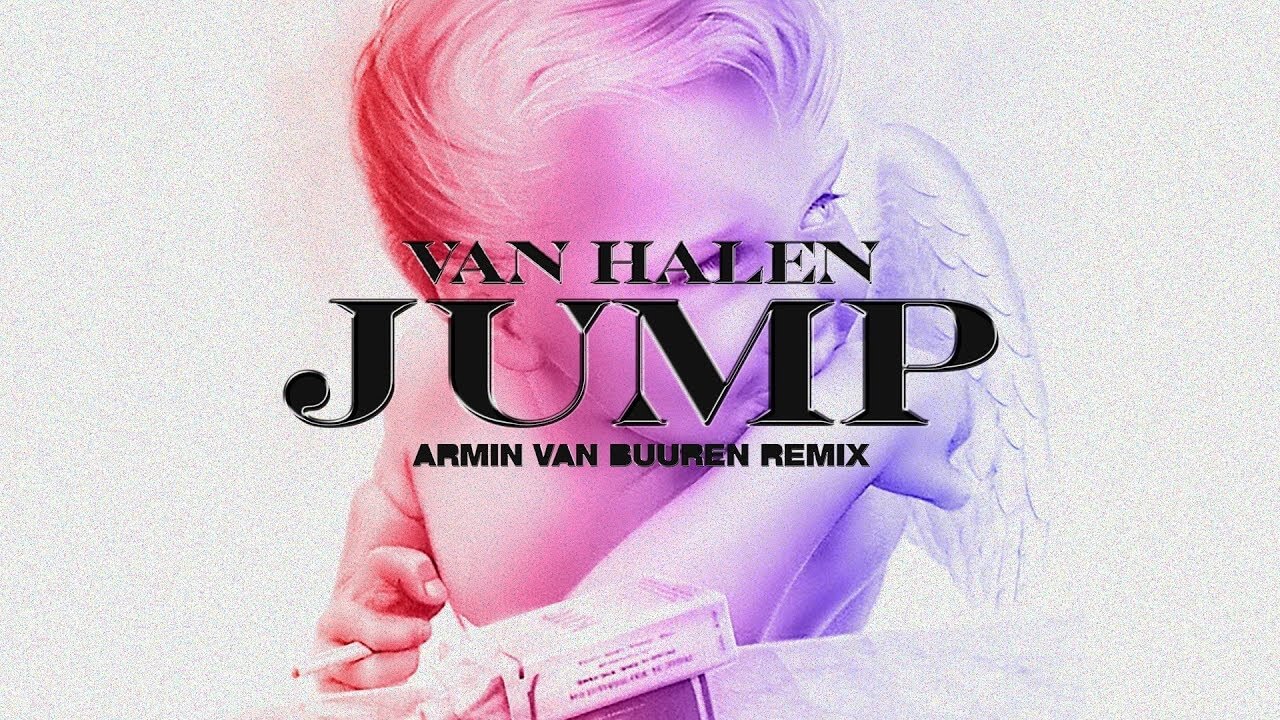 Dutch DJ Armin van Buuren has made his remix of Van Halen’s iconic 1982 classic Jump available for streaming on all platforms. He first unveiled the dancefloor-ready rework during his set at the 2019 Ultra Music Festival in Miami. This version builds on the iconic synth riff with a pulsating dance beat and a sped up tempo.

Flying Lotus has dropped Black Balloons Reprise, a collaboration with Denzel Curry from the former’s new album, Flamagra. The beat of the song, Flylo revealed in a YouTube comment, is dedicated to fellow musicians Madlib and Egon.

I Dreamt We Spoke Again by Louis The Child, Death Cab For Cutie

Chicago-based electronic duo Louis the Child have released a trap-infused remix of Death Cab For Cutie’s I Dreamt We Spoke Again. Futuristic bass layers and sonic fillers combine with Ben Gibbard’s vocals to give the track some vigour. The original version of the song was first released last July, as a single from the band’s 2018 album, Thank You For Today.