Including the latest from Diplo, Black Coffee and DJ Powder. 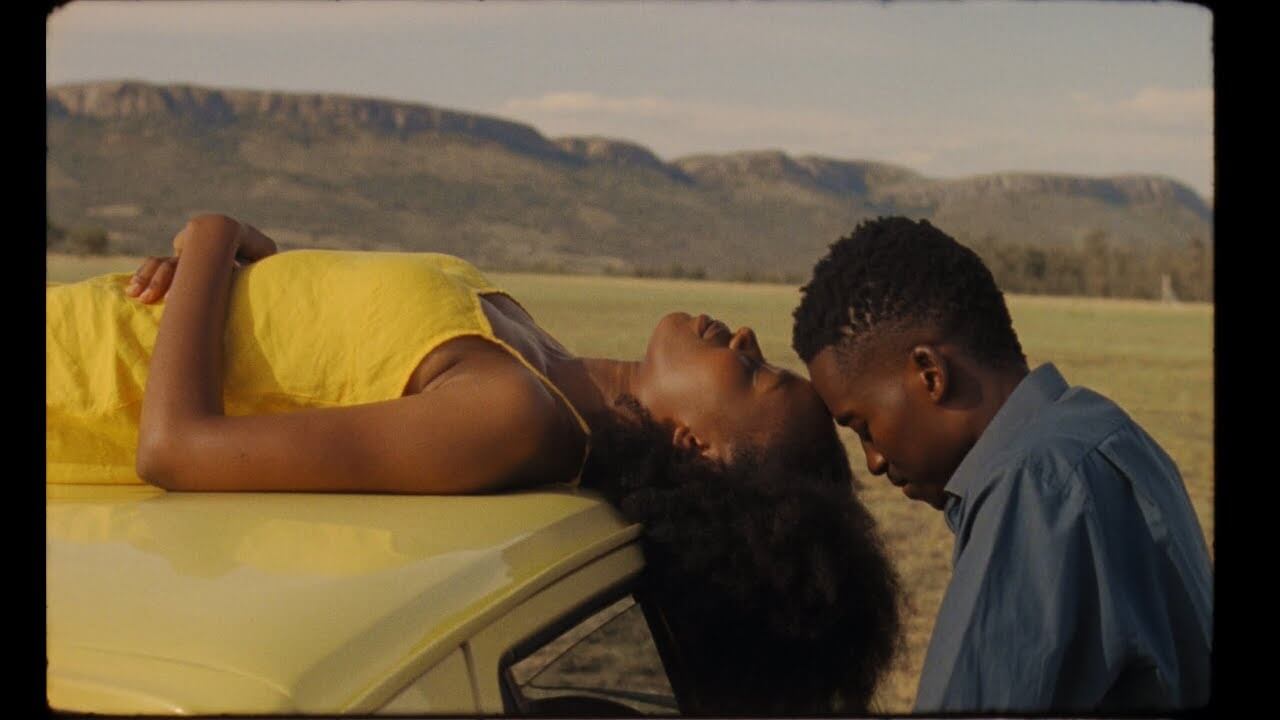 Each week, we pick the newest electronic music tracks and music videos to have on your radar. Here are our favorites:

Wish You Were Here MV by Black Coffee, Msaki

Black Coffee has released a video for her latest single, Wish You Were Here. The Adriaan Louw-directed clip was shot in the DJ’s native South Africa, and features a loose narrative about love and family in the country.

Powder in Space mix by Powder

Powder in Space is the latest mix from Japanese DJ-producer Powder. Clocking in at 75 minutes, it features Samo DJ & the Hidden Operator’s debut release Захват Сзади Rox, as well as two new songs from Powder herself, New Tribe and Gift.

Diplo is back with a new EP, Europa, out now. The six-track collaboration-heavy project features names like Octavian, Niska and IAMDBB. The producer’s previous release was last March’s California, which is his best Billboard 200 charting solo release to date.