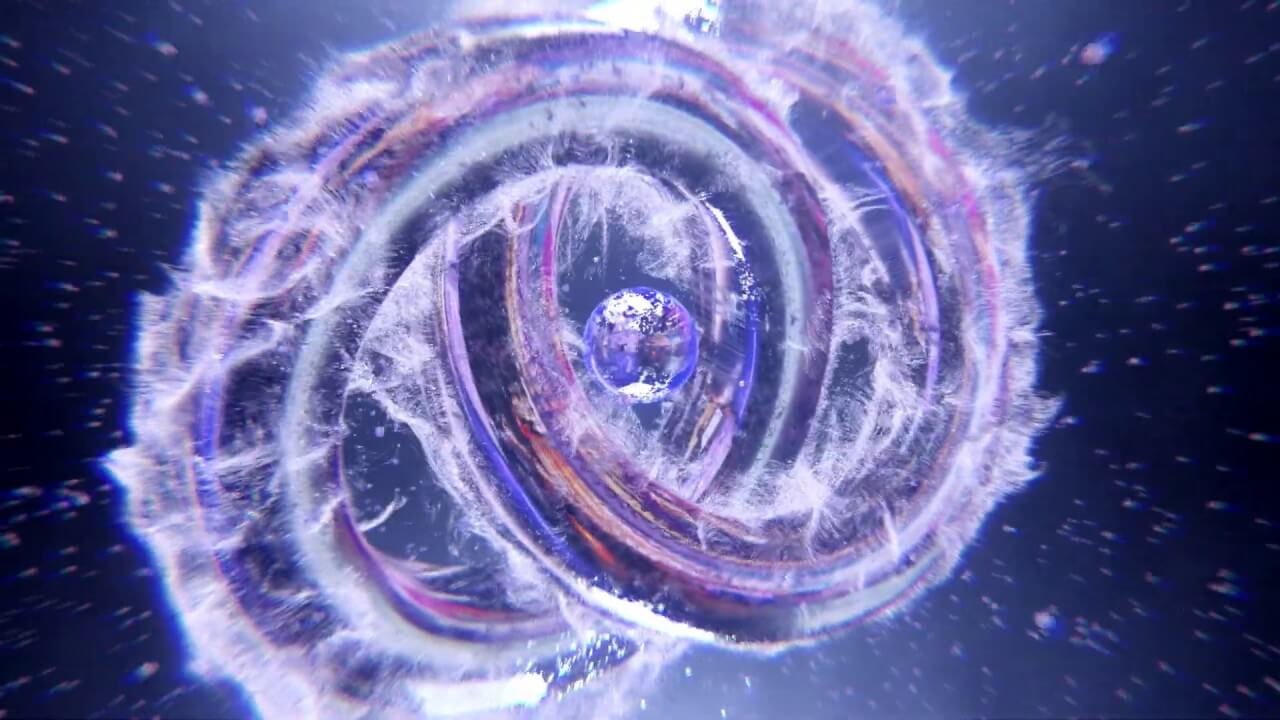 TOKiMONSTA – real name Jennifer Lee – has released Strange Froot, with vocals by Grammy-winning singer Ambré. The laid-back tune is her first release since 2017’s Lune Rouge, and is set to appear on her upcoming compilation, Young Art Sound II, due out 3 May.

Only Human by Four Tet

If Four Tet’s new song Only Human sounds familiar, that’s because it samples Nelly Furtado’s 2006 track, Afraid. The UK garage-influenced tune is the latest release from the English producer.

It’s Something We All Can Learn From by HAAi

Australian-born DJ HAAi is back with It’s Something We Can All Learn From. The track, as she says, is “something fun [and] fruity for the early hours in the club”. The bass-heavy song follows her 2018 Motorik Voodoo Bush Doof Musik EP.

Com Truise’s upcoming mini-LP, Persuasion System, is due to drop on 17 May. In anticipation of its release, the musician has released Existence Schematic, the first song off the project.

French DJ-producer Gesaffelstein has released his long-awaited sophomore album, Hyperion. The 10-track release is his first full body of work since 2013’s Aleph, and includes features from The Weeknd, Pharrell and HAIM.