Legendary guitarist was an accomplished keyboardist, famously played an Oberheim in Jump, and contributed to film scores. 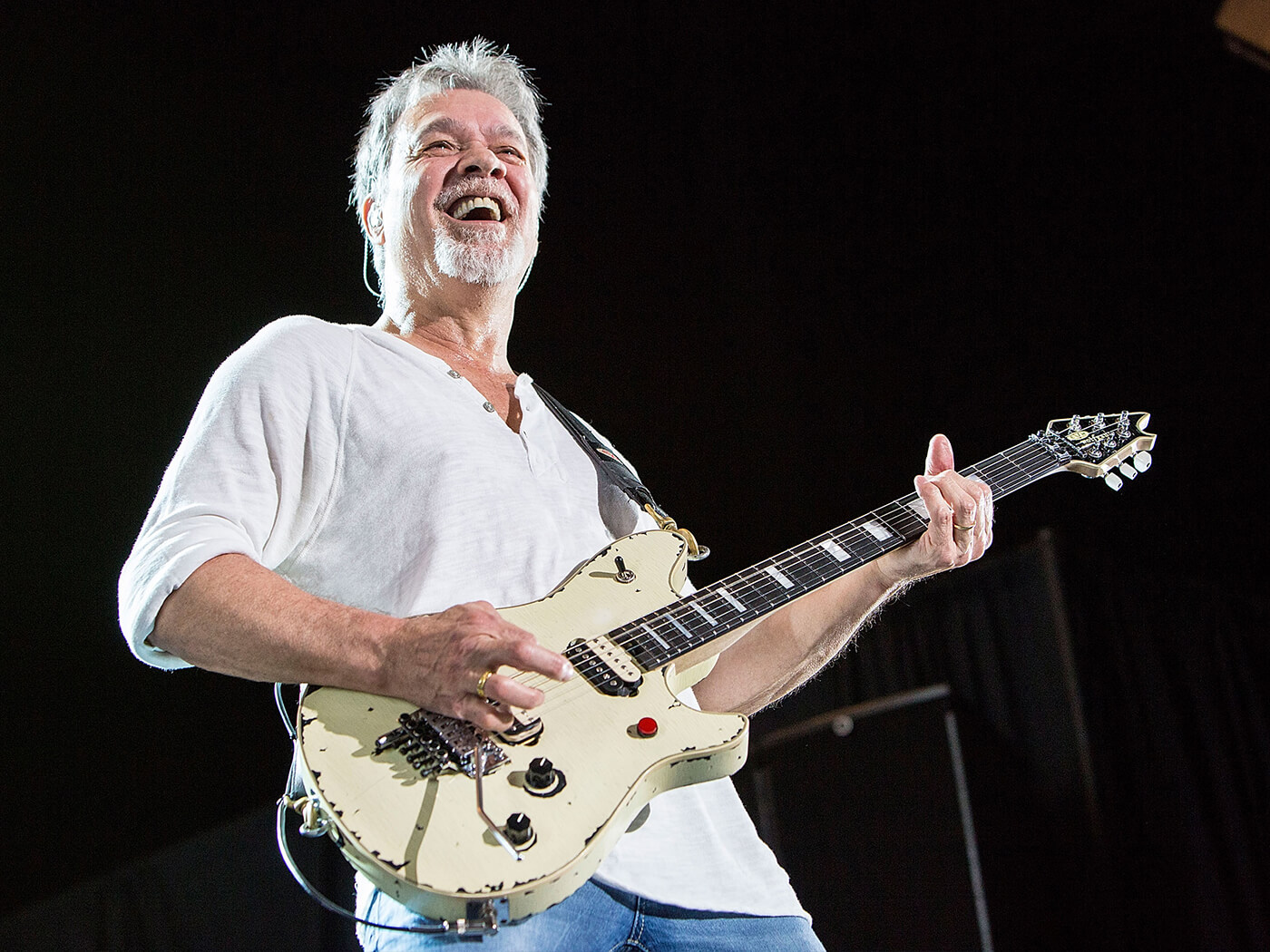 Edward Van Halen, guitar innovator and icon from the legendary rock band Van Halen, has died at the age of 65. News of his death was confirmed by his son, Wolfgang Van Halen, in a statement posted on Twitter on Tuesday (6 October).

“I can’t believe I’m having to write this,” his statement read. “But my father, Edward Lodewijk Van Halen, has lost his long and arduous battle with cancer this morning. He was the best father I could ever ask for. Every moment I’ve shared with him on and off stage was a gift.”

According to TMZ, Van Halen died at St. John’s Hospital in Santa Monica, California on Tuesday (6 October) surrounded by family. The guitarist was first diagnosed with cancer in 2000.

Born Edward Lodewijk Van Halen in 1955, the Amsterdam-born guitarist moved to Pasadena, California in 1962, where he formed his namesake band (originally called Genesis, then Mammoth) with brother and drummer Alex in 1972.

Van Halen’s eponymous debut album, released in 1978, would become one of rock’s most acclaimed debut albums, comprising classic tunes such as Ain’t Talkin’ ‘Bout Love, Runnin’ With The Devil and the seminal guitar instrumental Eruption.

A pioneer in electric guitar music – particularly for popularising the two-handed tapping technique – Van Halen paved the way for a generation of technically-minded guitarists, from the likes of Paul Gilbert to Yngwie Malmsteen, who would cite him as one of their biggest influences.

The guitar icon was also an adept keyboardist, having studied classical piano since the age of six. Van Halen would apply his piano talents to his music through synthesizers, employing an Oberheim synth – hotly debated to be either an OB-X or OB-Xa – to record the main musical motif in 1984’s Jump, one of the band’s biggest songs.

Outside of his eponymous band, Van Halen was also known to lend his guitar playing to other artists; likely his most famous collaborations being with Michael Jackson, where he recorded the iconic guitar solo for Beat It. As well as this, the guitarist also contributed to several film soundtracks including Twister and Over The Top.

According to Looper, Van Halen also composed – and performed all the instruments – on the film score to Cameron Crowe’s The Wild Life, released in 1984.