The 55-year-old producer was reportedly rushed into intensive care. 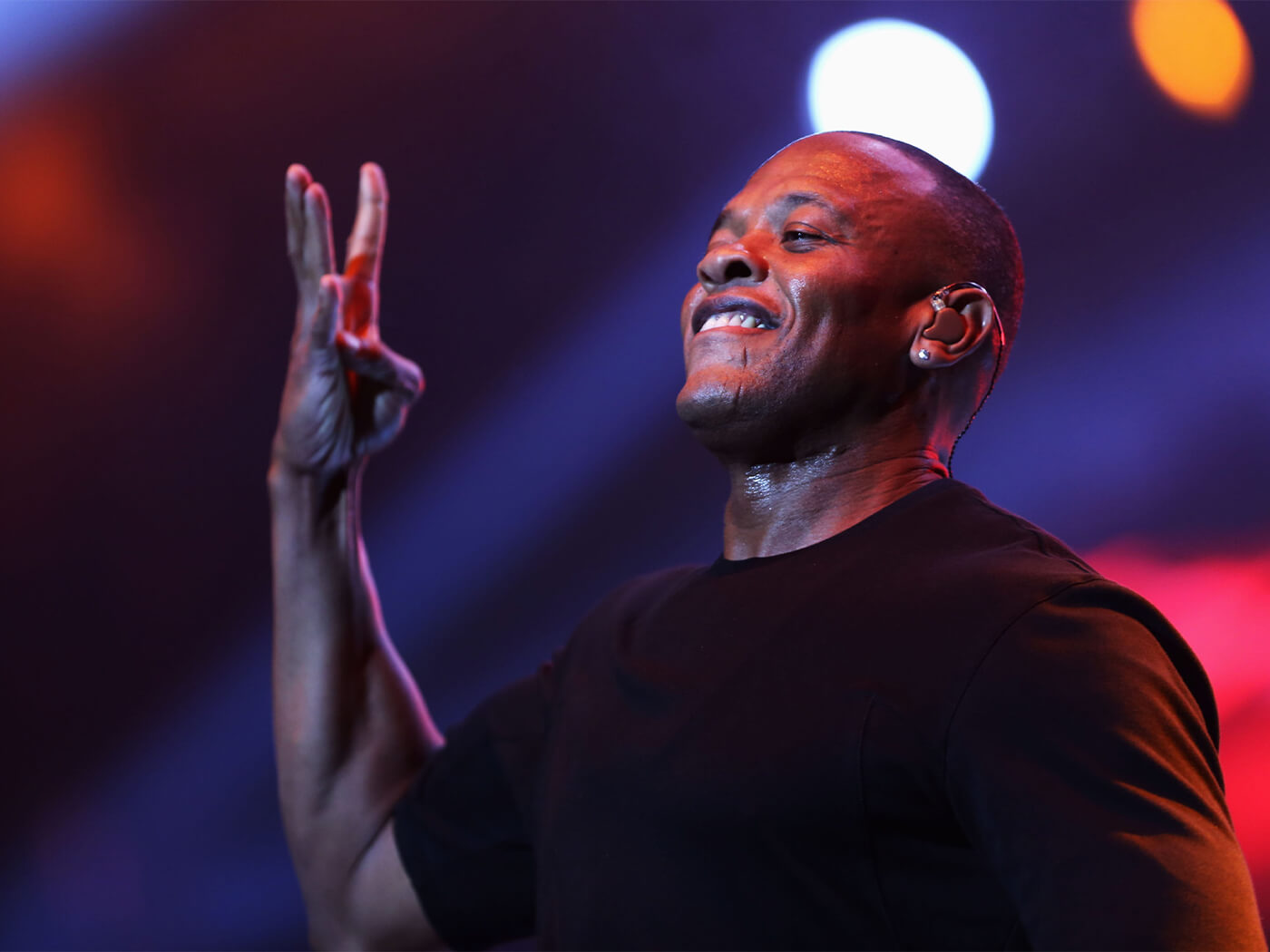 Dr. Dre has assured fans that he’s “doing great” after undergoing treatment at an intensive care unit for a suspected brain aneurysm.

The hip-hop mogul wrote on Instagram today (6 January) that he expects to be discharged soon; he also extended his gratitude towards his family, friends and fans for their “interest and well wishes”.

“I’m doing great and getting excellent care from my medical team,” he wrote. “I will be out of the hospital and back home soon.”

“Shout out to all the great medical professionals at Cedars. One Love!”

Sources connected to Dre told TMZ that the 55-year-old producer suffered an aneurysm on Monday (Jan 4), and was rushed to the hospital and straight to ICU.

Send your love and prayers to the homie Dr. Dre. pic.twitter.com/dWSgzunpjj

Together with American record executive Jimmy Iovine, he also founded Beats Electronics and launched Beats Music, both of which were acquired by Apple in a $3 billion deal back in 2014.

Meanwhile, according to Detroit rapper Page Kennedy, Dre’s fourth studio album is complete. In a tweet from November, Kennedy also claimed the follow-up to 2015’s Compton would feature Eminem.