Steve Albini believes the art and the artist should not be separated: “I don’t care what kind of movies a rapist makes”

He also took shots at Joe Rogan and “anti-woke comics”. 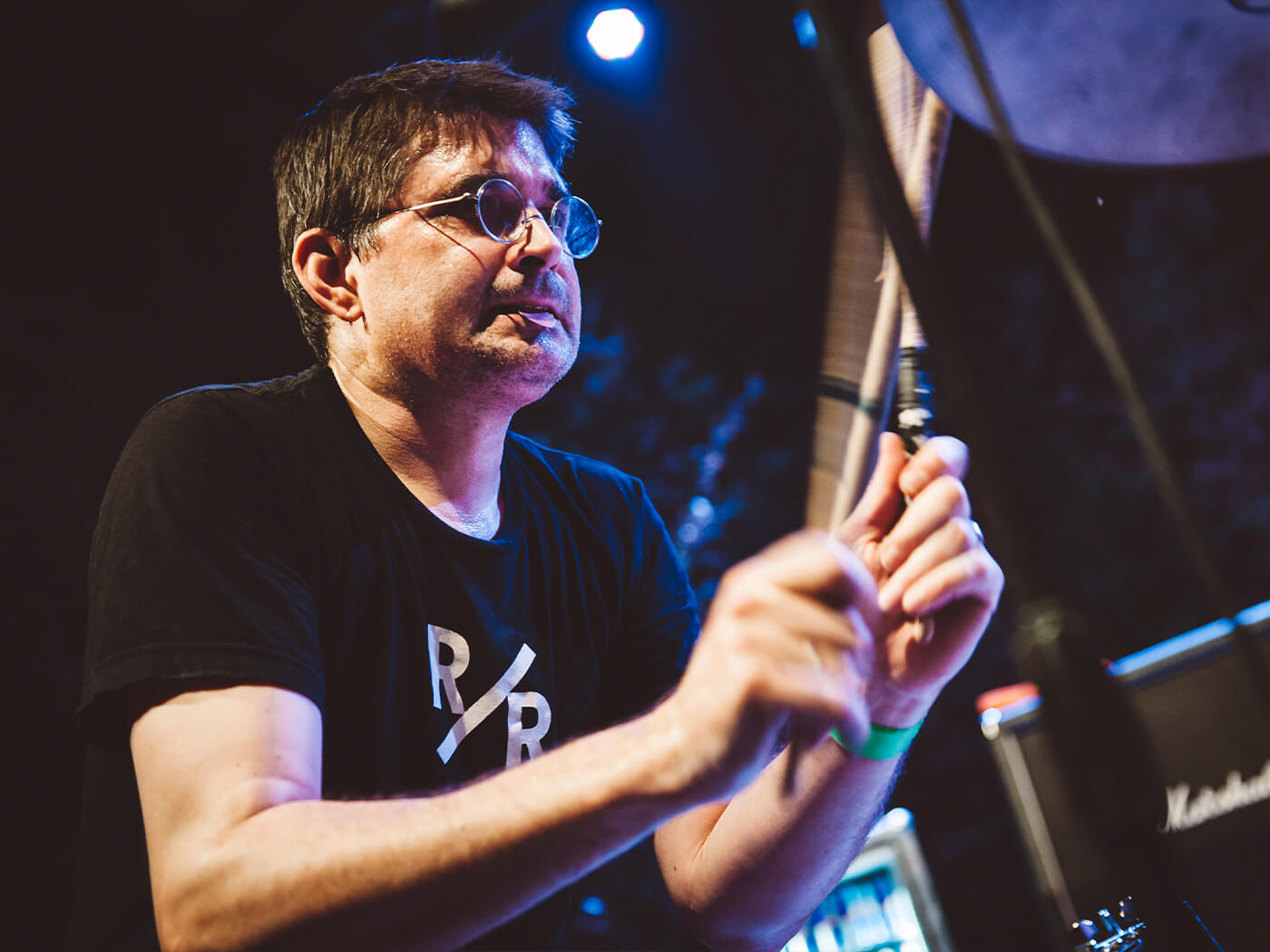 Steve Albini has made his stance clear on the value of the work of artists who have a controversial or criminal history: that you cannot separate the art from the artist.

“The idea that we can remove the artist from the art means that art isn’t communicating anything after all. It’s just decoration, an amusement. I refuse to look or listen that way,” the famed alt rock engineer said in a recent interview on Oxbow frontman Eugene Robinson’s ‘5 Easy Pieces’ feature.

Robinson had asked Albini about his take on several well-known transgressions by celebrities – from the disgraced filmmaker Roman Polanski, who pleaded guilty in 1977 for the rape of a 13-year-old girl, to former boxer Mike Tyson, who was sentenced to six years in prison in 1992 for raping an 18-year-old girl.

“Anybody who uses a position of power, status or authority to exploit people who are vulnerable to that power, status or authority is dead to me,” Albini said. “I don’t care what kind of movies a rapist makes, don’t care if other people think they’re good, they’re rapist movies and I’m not watching them. I have limited attention to lend to other people’s art, and I get to choose who deserves it.”

Albini added that he took issue with transgressive art being used as “a veneer to justify being a fucking creep”, citing Vice Media as an example. One of Vice’s co-founders, Gavin McInnes, is also the founder of the far-right Proud Boys organisation in the US.

“Always hated Vice, still hate it,” he said. “Just a parade of gawkers revelling in whatever misery they can observe from an ironic distance. Fuck that shit completely.”

Elsewhere in the interview, Albini took shots at Joe Rogan, Barstool Media and “all the anti-woke comics”.

“Rogan, Barstool, all the anti-woke comics,” Albini said. “It’s trash garbage and I want it all to fail.

“What if all the stupid shit your racist neighbour you can’t stand said was typed up and put on a blog? Nope, still trash, still fuck it. I want them all out looking for work. Into the chipper with all of it.”

Rogan has courted controversy in the past for hosting far-right guests – such as McInnes in 2016 and InfoWars founder Alex Jones in 2020 – on his podcast, The Joe Rogan Experience.

Barstool Sports, meanwhile, has been recently accused of promoting toxicity and misogyny.