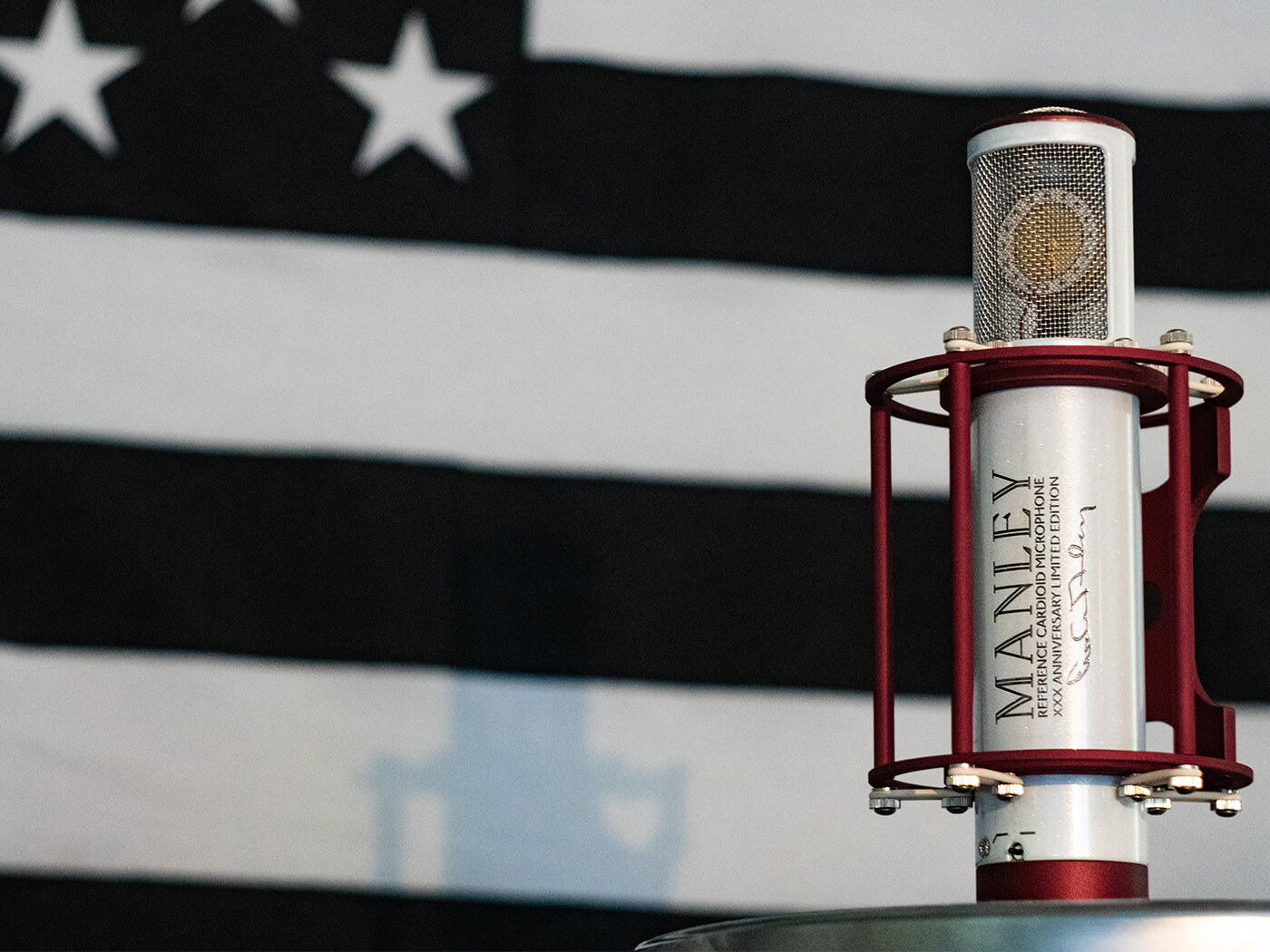 Making its entrance into the recording industry in 1990, Manley Laboratories’ Reference Cardioid mic has made its mark on popular music. It can be heard in recordings from classic singers like Etta James to the more modern big-hitters, namely Britney Spears, Katy Perry, Panic! At The Disco and Avril Lavigne. As the company says “if you want to sound like God, just use the same mic Don Fontaine used!”. To celebrate its 30th Anniversary, Manley Labs are reissuing its Reference Cardioid in a limited edition finish of pearlescent white and scarlet accents.

Although the full name doesn’t quite roll off the tongue, some engineers may find this to be quite the desirable product – especially it’s limited to only 100 units. Manley’s Limited Edition mic will be available from the end of this month through Manley’s resellers, and carries a price tag of $2,999 USD.

Find out more at Manley.com