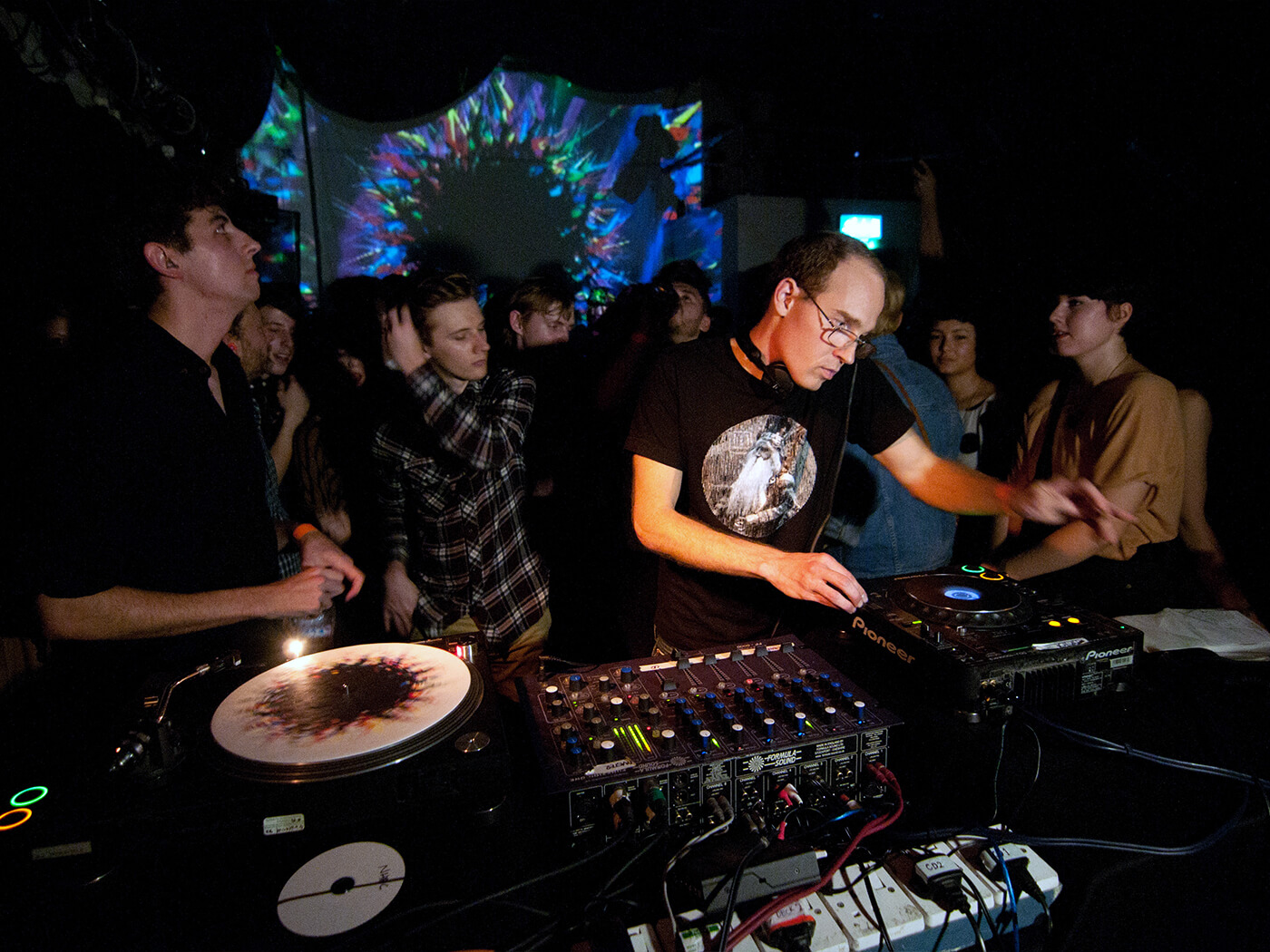 London-based music and live events platform Boiler Room has been acquired by Dice for an undisclosed sum.

The acquisition comes after Dice secured a successful $122 million funding led by venture capital investor SoftBank Vision Fund 2 at the end of September, as reported by Billboard.

In a statement announcing the acquisition, Dice said that the two companies will work to enhance Boiler Room’s offerings and drive additional revenue to artists, rights holders, collectives, festivals and clubs. The move will likely leverage Dice’s expansion into ticketed live streaming over the past year.

Phil Hutcheon, Dice’s CEO and founder commented on the new partnership: “I’ve been a fan of Boiler Room for years – they’re world-leading in bringing incredible experiences to fans. [Blaise Bellville, Boiler Room Founder and CEO] and I have been discussing how to support artists better for over a year now.”

“The combination of Boiler Room with the distribution and technology of Dice creates substantial opportunities within a sustainable, transparent and fair model,” he continued.

Boiler Room’s CEO Blaise Bellville added that “Dice has built an incredible platform by being laser-focused on creating the best possible experience for fans and event partners,” and that “the best way for Boiler Room to evolve is by partnering with a company that values what we are today, and provides the tools we need to grow into the future.”

A new Boiler Room board has been formed and the merger will see the expansion of both teams across a number of locations.

Resident Advisor has also reported that Boiler Room will retain its full team of staff, as well as its London office.