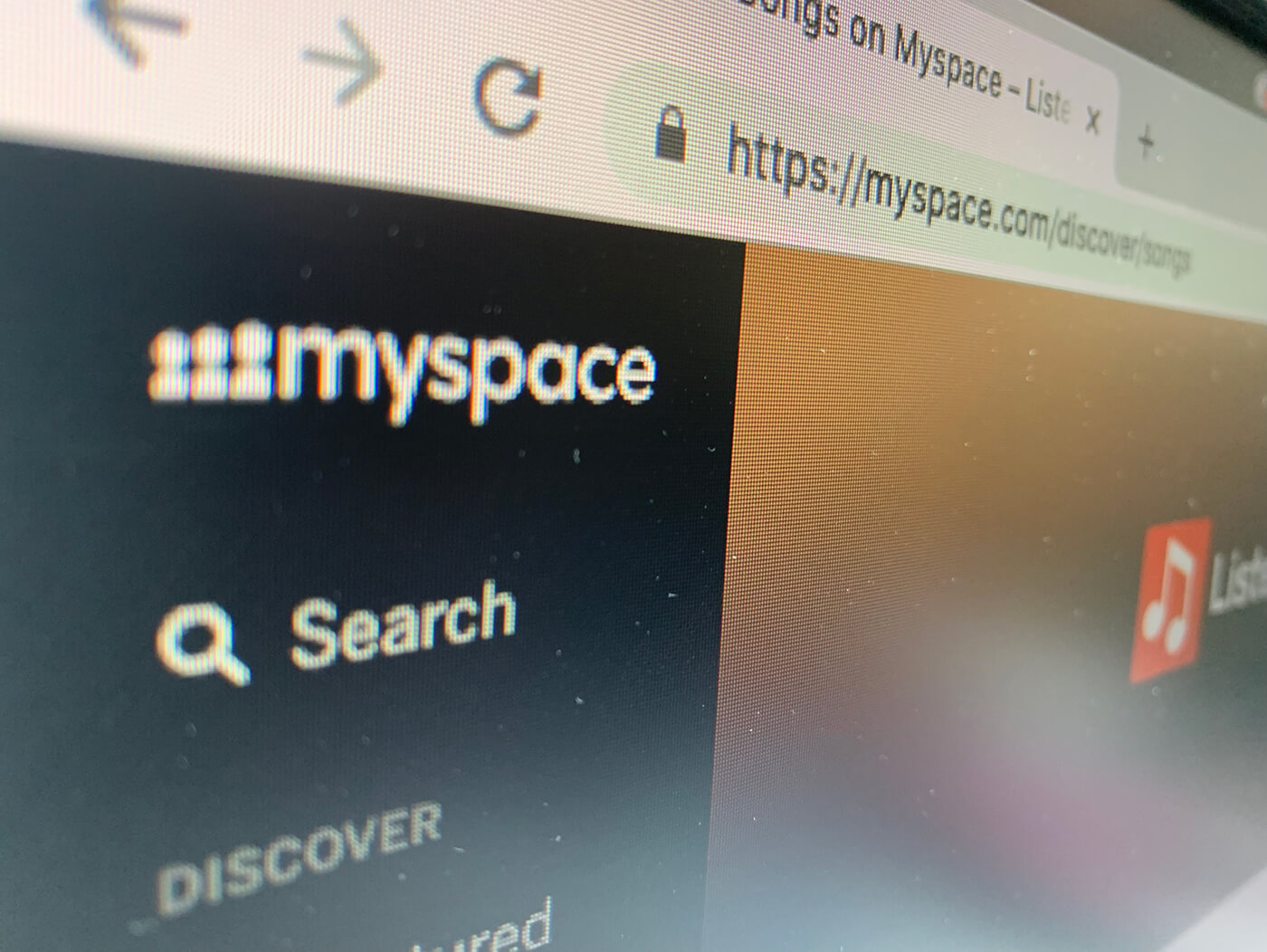 It’s being reported that all music uploaded to Myspace before 2015 has been lost. Former Kickstarter CTO Andy Baio tweeted on Sunday: “Myspace accidentally lost all the music uploaded from its first 12 years in a server migration, losing over 50 million songs from 14 million artists.”

This echoes posts on Reddit from 2018 by users claiming that music was no longer playable on the largely abandoned social networking site.

Whether this was an accident or an active decision is still unclear, though Baio tweeted: “I’m deeply skeptical this was an accident. Flagrant incompetence may be bad PR, but it still sounds better than ‘we can’t be bothered with the effort and cost of migrating and hosting 50 million old MP3s.’”

At press time, there is no official statement on Myspace’s platform regarding the matter. It’s worth noting, however, that there’s an article on the social networking site’s help pages regarding the migration of old content.

The gist is that only photos and “friends” (or connections) are available on the rebuilt platform. The page also states: “If you are looking for something that is not on this list, that means the content is no longer available and cannot be retrieved”, which could explain the missing music.

From 2005 to 2009, Myspace was the biggest social networking site in the world. It became an essential marketing tool for gigging bands, helping launch many a career including that of The Arctic Monkeys and Kate Nash.

It was also an incredible archive of music from that era that could not be found elsewhere. If the reports are correct, that repository is now gone forever.