A major upgrade to Bluetooth technology is arriving very soon 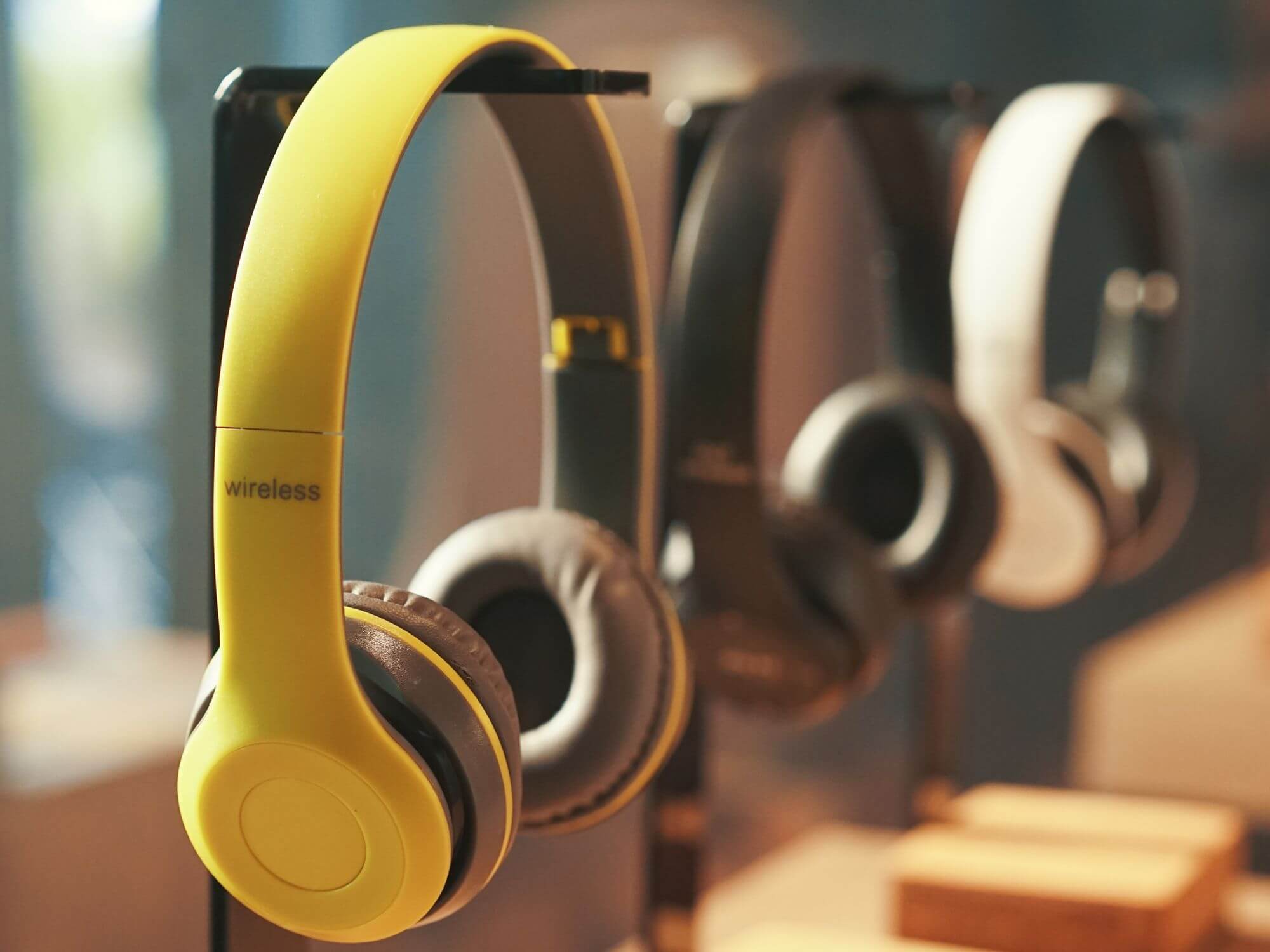 Fans of wireless headphones listen up, for Bluetooth technology will soon be receiving a major upgrade with the completion of the new LE audio standard.

First announced in early 2020, Bluetooth LE Audio is the most significant upgrade to Bluetooth technology in years. Bluetooth Special Interest Group (SIG) yesterday announced the completion of the full set of LE Audio specifications, which means that manufacturers can begin adding support for the standard to their devices.

At the heart of LE Audio is the new LC3 codec, which is said to be a more efficient way to transmit audio than the current SBC codec. This means better audio quality at the same bit rate or even higher quality audio at half the bit rate (according to Bluetooth SIG). Since a lower bit rate translates to lower power consumption, we should expect to see wireless devices with improved battery lives in the near future.

The update also comes with an exciting new feature that allows you to connect an “unlimited” number of devices to a single source. Dubbed “Auracast”, the feature will enable an audio source transmitter like a smartphone to broadcast one or more audio streams to an unlimited number of audio receivers such as earbuds, speakers, and hearing aids.

Users would essentially be able to search for and connect to audio sources the same way we manage our WiFi networks.

According to Bluetooth SIG, initial consumer products supporting LE Audio, including those with Auracast broadcast audio, are expected to come to market in the coming months. The association also anticipates LE Audio product availability to ramp up near the end of the year.

“LE Audio extends the boundaries of what’s possible for the wireless audio market, including the introduction of Auracast broadcast audio, a new Bluetooth capability that promises to deliver life-changing audio experiences to consumers, bringing friends and family closer together and making public locations more accessible and enjoyable for all.”

That said, it’s likely that users will need to purchase new devices to enjoy the upgrade, so you might want to hold off on that headphone purchase if LE Audio is what you’re aiming for.