Lou Ottens, inventor of the cassette tape, dies at 94

An estimated 100 billion cassette tapes have been sold since the format’s introduction. 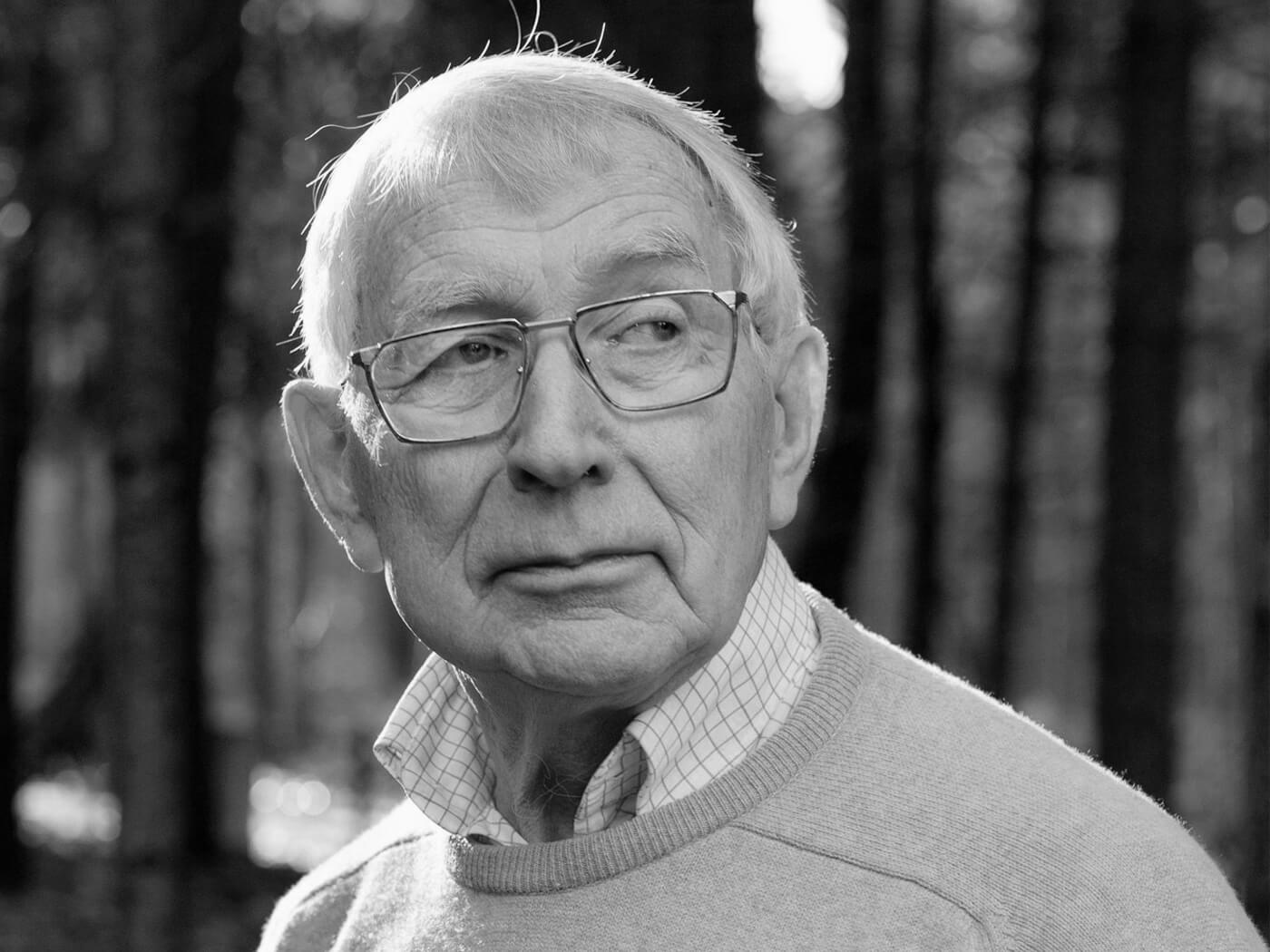 Lou Ottens, the Dutch engineer widely credited for inventing the cassette tape and pioneering the CD, has died at 94.

His death was first reported by Dutch news outlet NRC Handelsblad, though no cause of death was mentioned. He died on 6 March in Duizel in the Netherlands.

Ottens joined Dutch technology and electronics company Philips in 1952. By the early 60s, he was named head of new product development. It was then that he and his team invented the first portable tape recorder and, along with it, the cassette tape.

The first cassette tape debuted at the 1963 Berlin Radio Show electronics fair and, by the following year, “Compact Cassette” became a trademarked term. This compact tape was designed to supersede reel-to-reel systems.

Ottens then convinced Philips to share his cassette tape design with Sony, helping establish a standardised format that would ensure tapes produced in one country would work in another.

The cassette tape took the world by storm. An estimated 100 billion have been sold since the medium was first introduced.

The popularity of cassettes and the low cost of blank tapes also gave rise to mixtape curation and home taping, which can be seen as early forms of playlist creation and file sharing, respectively.

Ottens was also instrumental in the development of the CD in the mid-80s, which succeeded both cassettes and vinyl.

Cassette tapes have also experienced a recent resurgence in popularity despite the ubiquity of streaming platforms. In 2020, cassette sales more than doubled in the UK compared to the previous year, according to Official Charts.