by Will Betts
#Hard Synths

Peter Gabriel and Butch Vig feature in documentary charting a daughter’s mission to resurrect the groundbreaking synth invented by her deceased father. 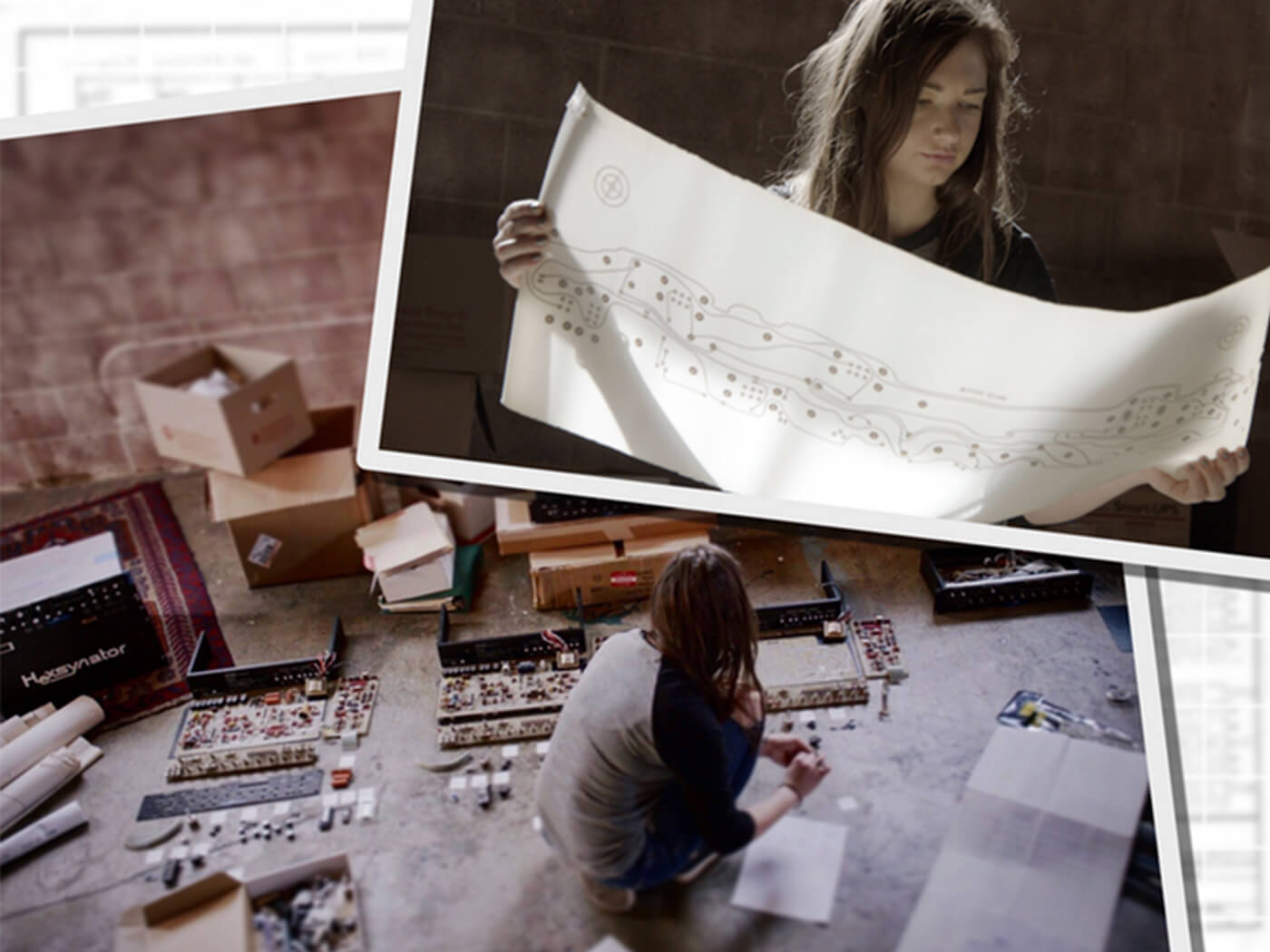 Tour assistant-turned-filmmaker Alison Tavel, the daughter of synth pioneer Don Tavel, has launched a Kickstarter campaign to complete a documentary about her deceased father’s forgotten synthesiser from the 1970s.

Don’s invention, the Resynator, was the first professional synth that could digitally pitch-track monophonic material and turn it into synthesised sound. This meant you could effectively play the synth with a guitar, bass, trumpet or even your voice.

However, when Don died in a car accident in 1988, his invention fell into obscurity—until Alison, who never knew her father, unearthed one in her grandmother’s attic decades later. And so began Alison’s journey to resurrect her father’s synth and document the process.

To understand the Resynator and its legacy, Alison has travelled the globe, retracing her father’s steps and talking to top-tier musicians and producers including Peter Gabriel, Butch Vig, Gotye and Adrian Utley.

Already four years in the making, the documentary is now close to completion. It looks set to be not only a fascinating piece of synth history, but also a poignant story about reconnecting with a lost parent.

Alison is currently raising funds to complete principal photography, edit, market and score the piece. At the time of writing, she has already reached 90% of the funding goal, with 29 days remaining.

Watch the funding pitch above. More information on kickstarter.com.