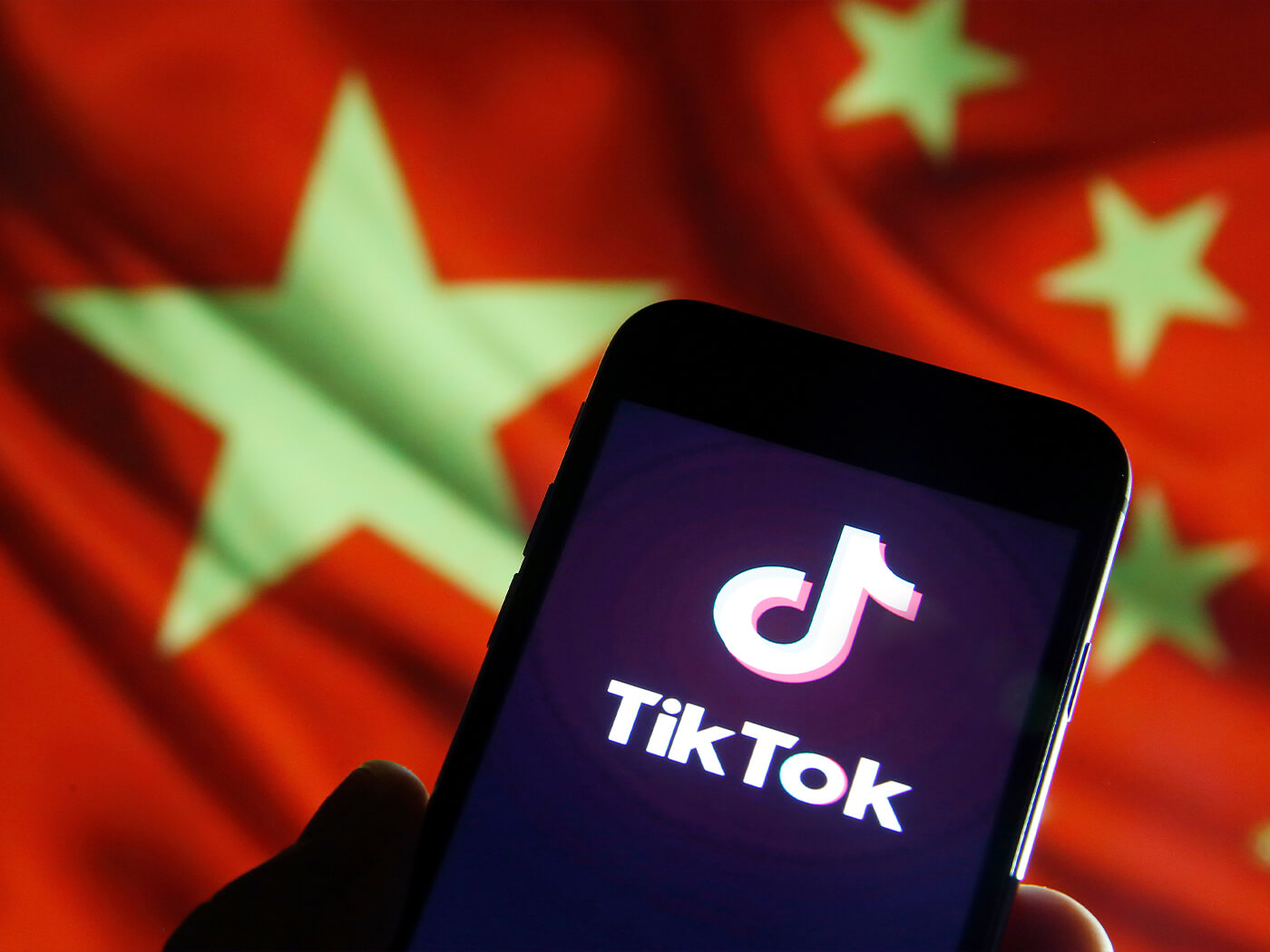 Yesterday (29 June), India’s government announced the banning of 59 Chinese-owned apps, including TikTok and QQ Music, citing concerns relating to the data security of its 1.3 billion citizens.

In its statement, the Ministry Of Information Technology reported that it had “received many complaints from various sources including several reports about misuse of some mobile apps available on Android and iOS platforms for stealing and surreptitiously transmitting users’ data in an unauthorised manner to servers which have locations outside India.”

The government has viewed this information as “prejudicial to sovereignty and integrity of India, defence of India, security of state and public order,” further adding:

“The compilation of these data, its mining and profiling by elements hostile to national security and defence of India, which ultimately impinges upon the sovereignty and integrity of India, is a matter of very deep and immediate concern which requires emergency measures.”

In data analysis website SensorTower’s report from this April, it was suggested that the swift increase of TikTok’s user base could be widely attributed to its Indian users. In terms of lifetime downloads to date, Indian users had generated 611 million, or 30.3 percent of the app’s total – surpassing China’s own lifetime downloads (196.6 million) by over three times.