Should it ever come to it, the project is capable of safeguarding recordings from nuclear explosions. 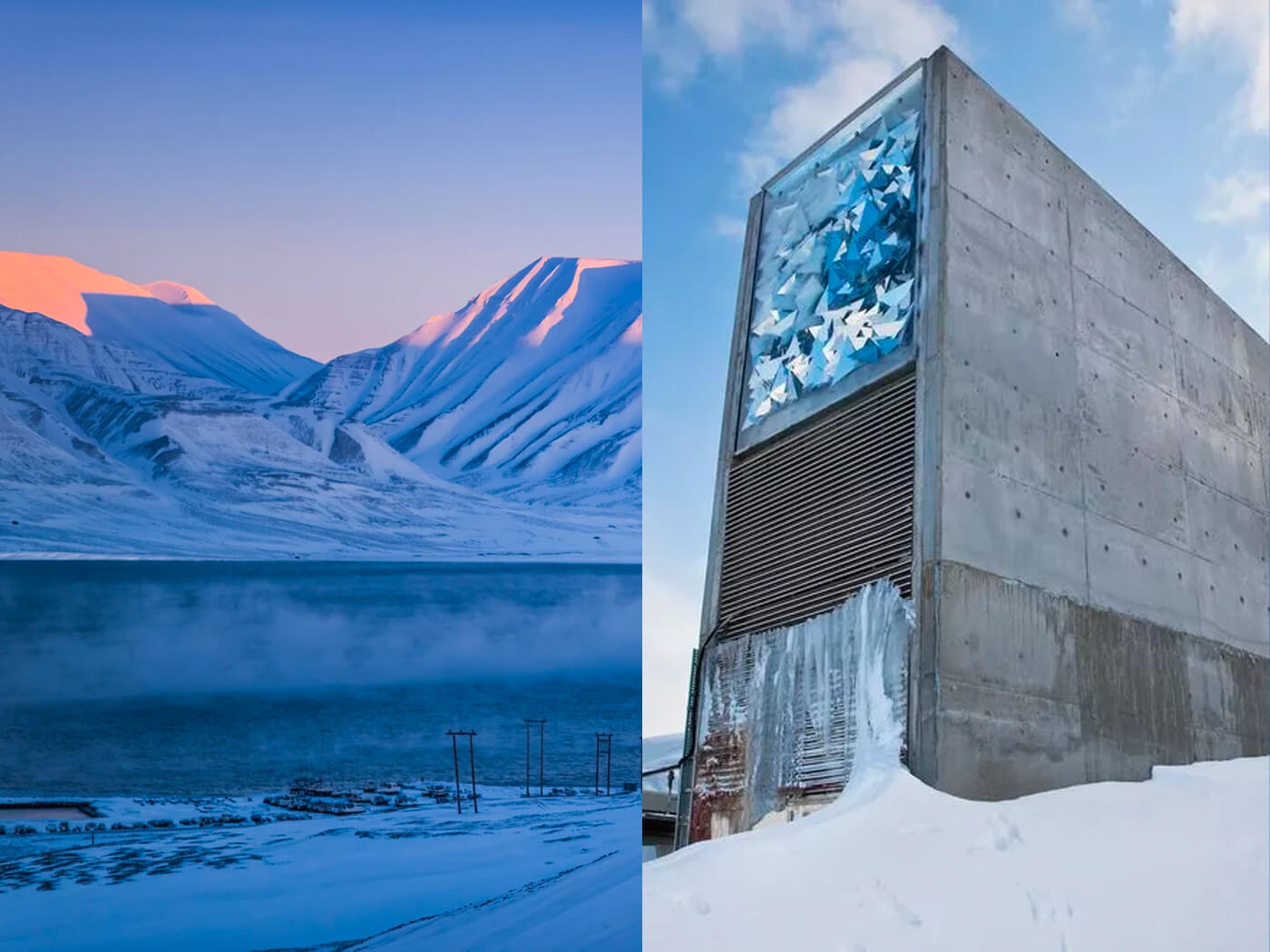 A doomsday vault to safeguard the world’s most important music is being created and will preserve recordings from pop’s biggest hits to the music of Australia’s indigenous tribes from natural or possibly man-made disasters – including nuclear warfare.

The Global Music Vault is a collaboration between Norway’s Elire Management Group and the International Music Council.

It will equip the same technology as the Arctic World Archive and Global Seed Vault and be located in Svalbard: a permafrost-rich archipelago located between Norway and the North Pole.

Elire spoke in detail about the project to Billboard in an interview published in June. Recordings are planned to be preserved as “master-quality digital copies” written onto “purpose-built capsules” and stored deep underground.

The special format used to preserve tracks encompasses binary and “high-density QR” codes inscribed onto a durable optical film. It’s a format developed by Norwegian company Piql and is said to last over 1,000 years, even offering protection from electromagnetic pulses generated by nuclear explosions.

“We want to preserve the music that has shaped us as human beings and shaped our nations,” said Luke Jenkinson, Managing Director of the Global Music Vault and Managing Partner at Elire, the financier of the project.

The project will kick off officially next Spring, starting with the preservation of indigenous music of countries around the world. Elire intends to generate income from the project by charging artists and labels a fee to store tracks in the vault.

The Global Music Vault also has plans to make its contents accessible to listeners around the world and, granted it gains the permission of rights holders, share its revenue with artists.