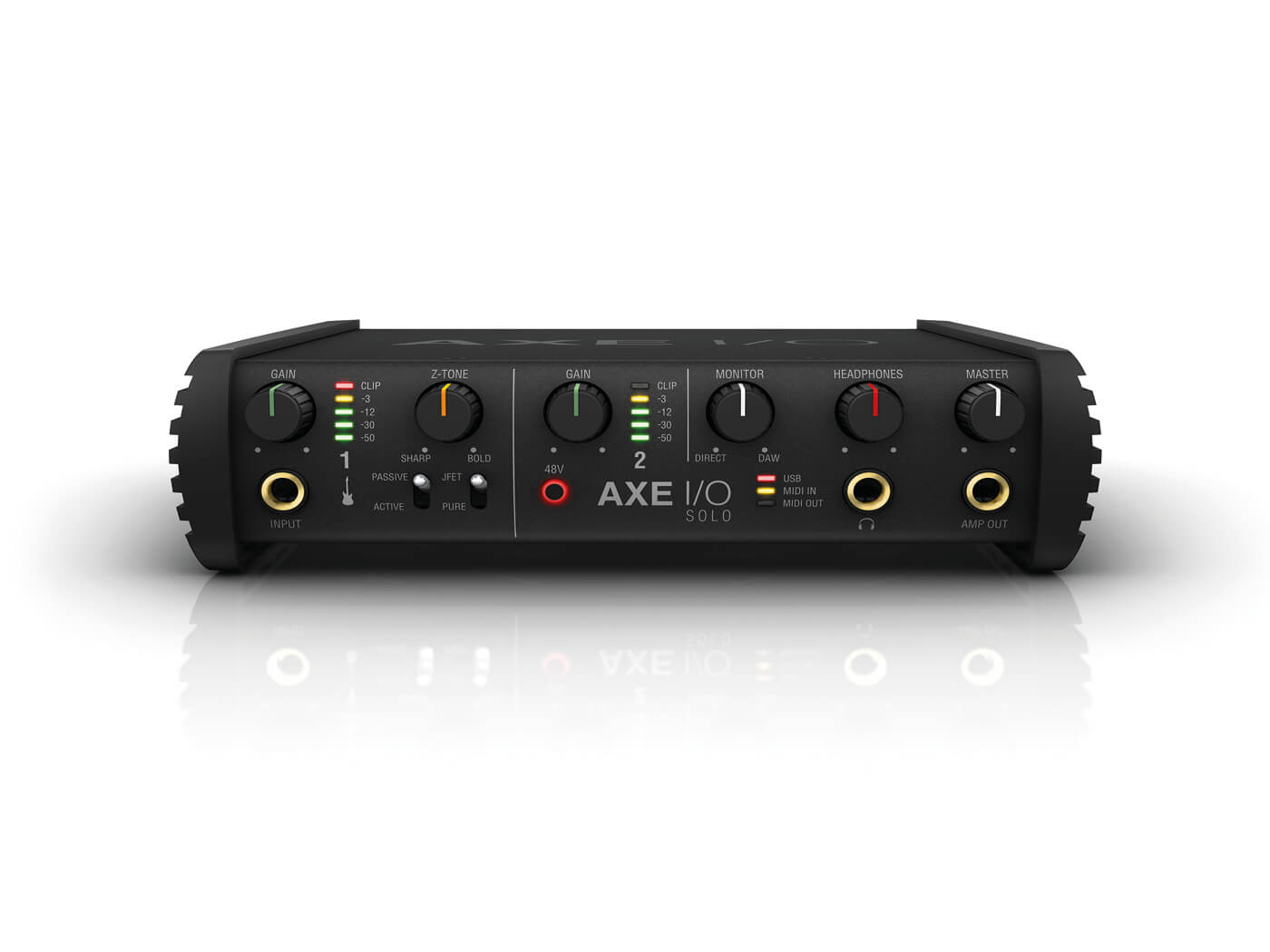 NAMM 2020: IK Multimedia – currently celebrating the 10th anniversary of its acclaimed iRig interface – has today launched a raft of new products on the first day of this year’s NAMM show, with more goodies rumoured to be dropping shortly.

The AXE I/O SOLO is the latest in the company’s AXE I/O range. It’s aimed squarely at budget or mobile guitar players and boasts some pretty advanced tone-shaping features. It’s essentially a compact 2-in/3-out USB audio interface that contains IK’s bespoke ‘PURE’ microphone preamp, as well as an exclusive Amp Out to increase connectivity to real gear in a hardware recording setup.

The AXE I/O SOLO can also serve as a controller for use with AmpliTube or similar guitar-tone modifying software. The interface comes bundled with AmpliTube 4 Deluxe, as well as a suite of T-RackS mixing and mastering plug-ins. 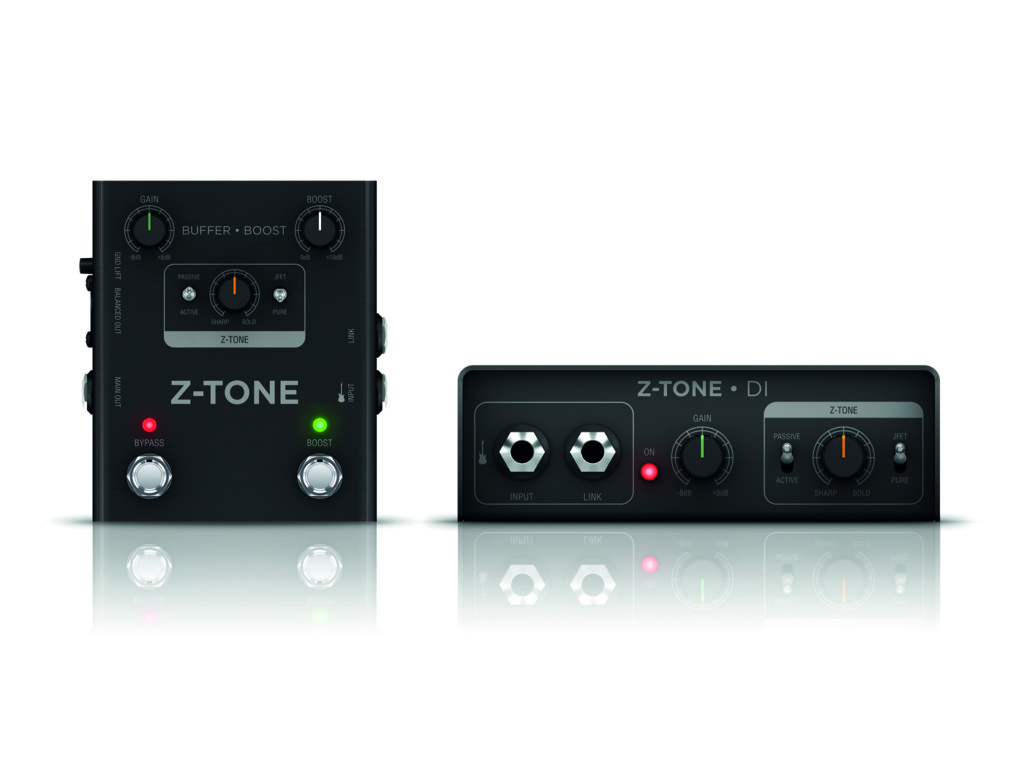 Additionally, IK has released the Z-TONE Buffer Booster and Z-Tone DI, which takes the sound sculpting tech out of the AXE I/O into both a pedal format as well as a DI box for line-level sources.

The Z-TONE Buffer Boost allows players to adjust the feel and tone of their instrument directly and enables on-the-fly adjustment of input impedance of their preamp pedal before affecting the signal chain. While the Z-TONE DI enables the same shaping functionality for line-level sources. It also features a ‘Link Out’ ability which mirrors the input signal directly, and makes it easier to capture a DI signal while still feeding into an amplifier or pedalboard. 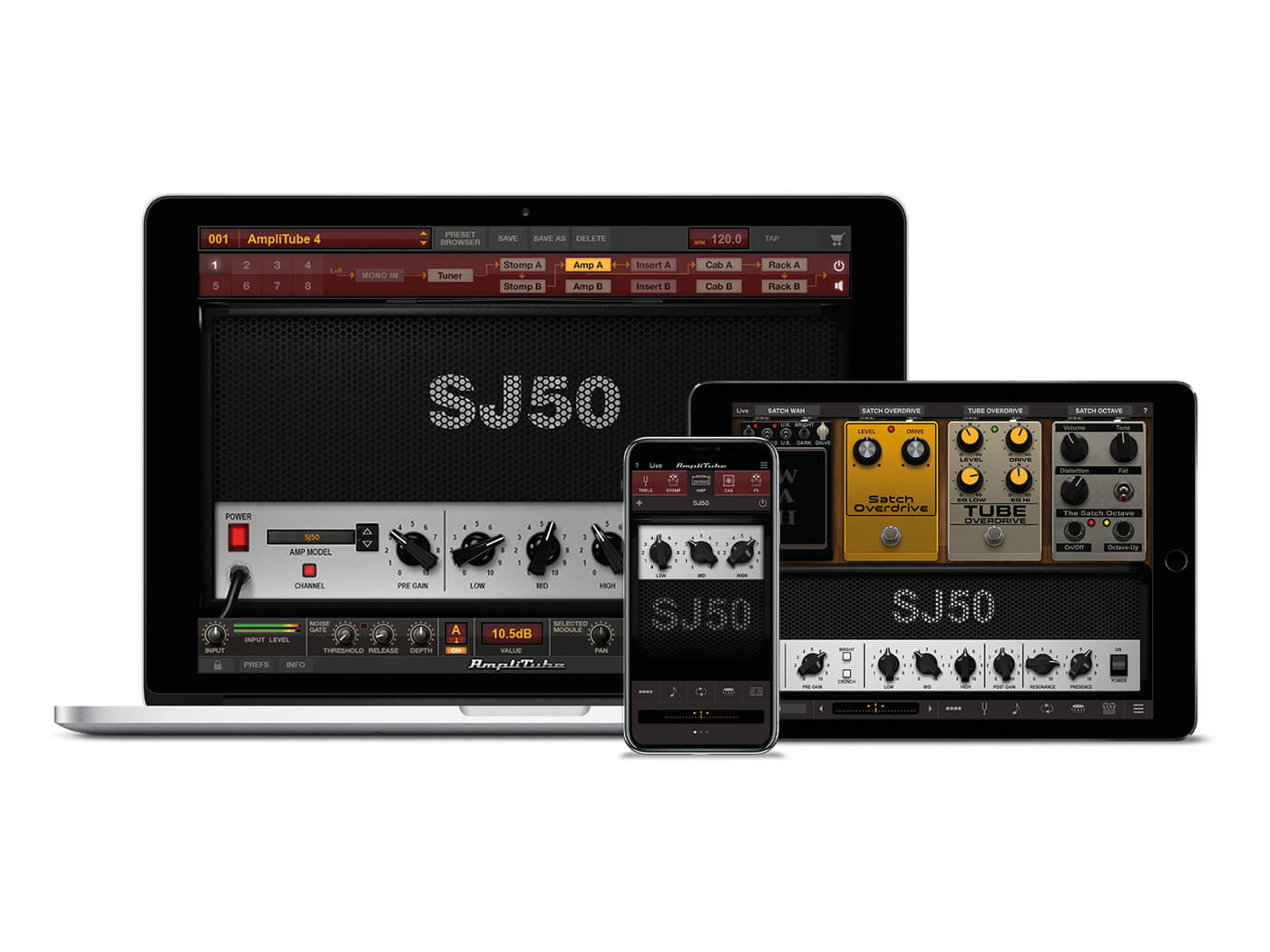 Finally today, IK has launched a Joe Satriani signature version of AmpliTube, available for Mac/PC, iPhone and iPad, this tailored version of the guitar modelling software utilised IK’s latest ‘Dynamic Interaction Modeling’ technology and enables users to replicate the famed guitar hero’s rig. The software can be used as a plug-in for any DAW. It features five stomp boxes and three amps.

AmpliTube Joe Satriani will be released in February 202 for €/$99.99 which the mobile version will be available as an in-app purchase from within AmpliTube CS for $24.99.

Head to ikmultimedia.com for more info and to pre-order.