The free app aims to streamline the process of organising many versions of a track. 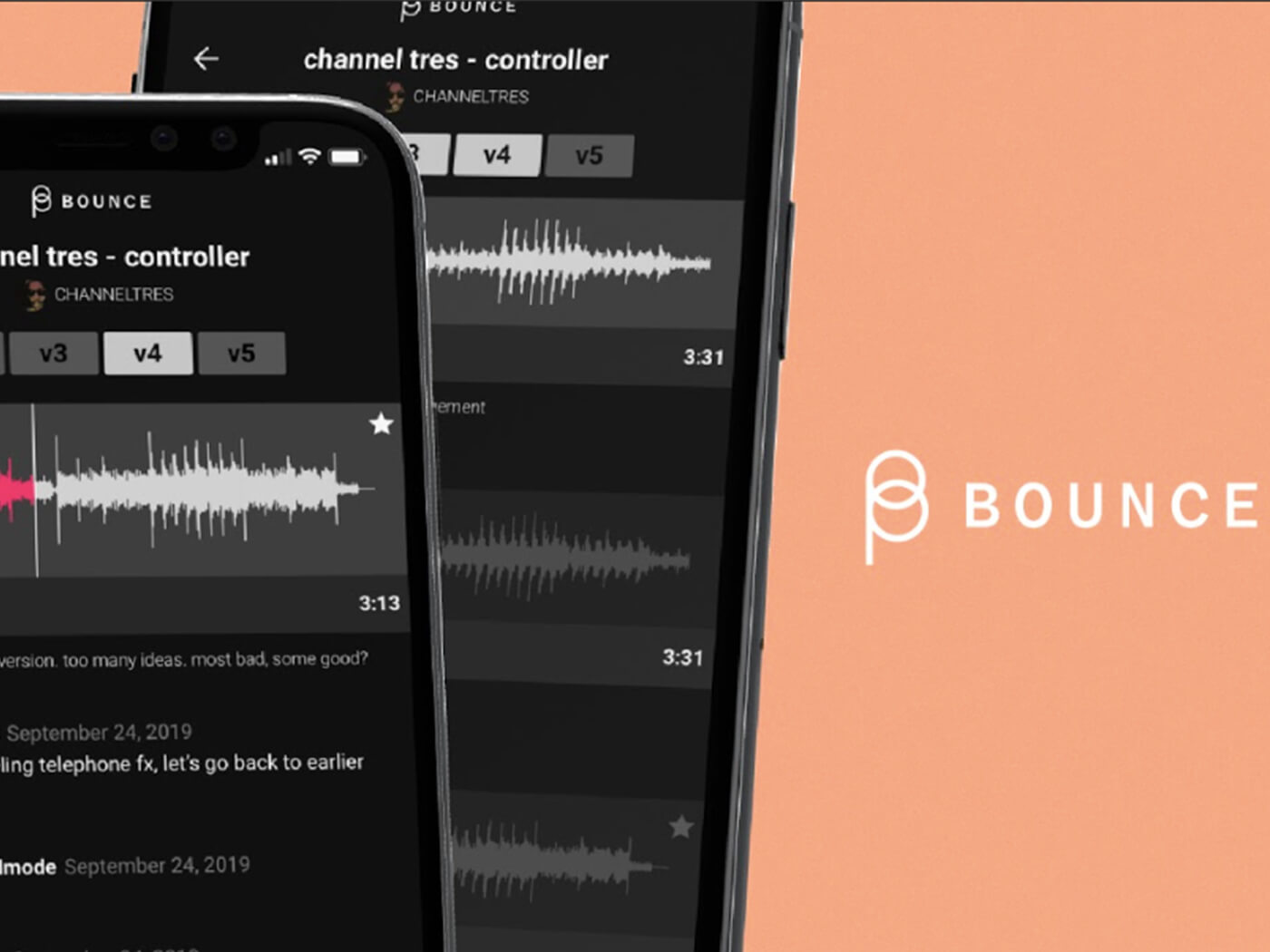 As all producers may know, the process of sharing a track for feedback and exporting multiple ‘final’ versions of the track in progress can be a tedious task. LA-based indie record label Godmode has come up with a free solution with Bounce. Instead of uploading to SoundCloud, sending a long line of email attachments or even voice notes, Bounce is a secure platform that allows artists to host versions of their tracks in one place

Godmode says the platform is “what InVision is for designers, Github is for developers and what Frame.io does for filmmakers”. When producing a track, valuable input can come from multiple sources – friends, colleagues, labels, publishing A&Rs, for example. Bounce lets the producers upload a version of a song to the platform and share it securely for feedback.

It offers time-stamped comments and offers a new way of scanning through a song by reimagining the drawing of a waveform. Up to four versions of a recording can be compared at the same time.

Security has been taken into consideration with Bounce – it’s all too familiar to hear of horror stories of stolen laptops and leaked music. To access the early versions of music, Bounce utilises the same two-step biometric security features that can be found on banking apps, so that even if a phone is stolen, no one is getting into the files. 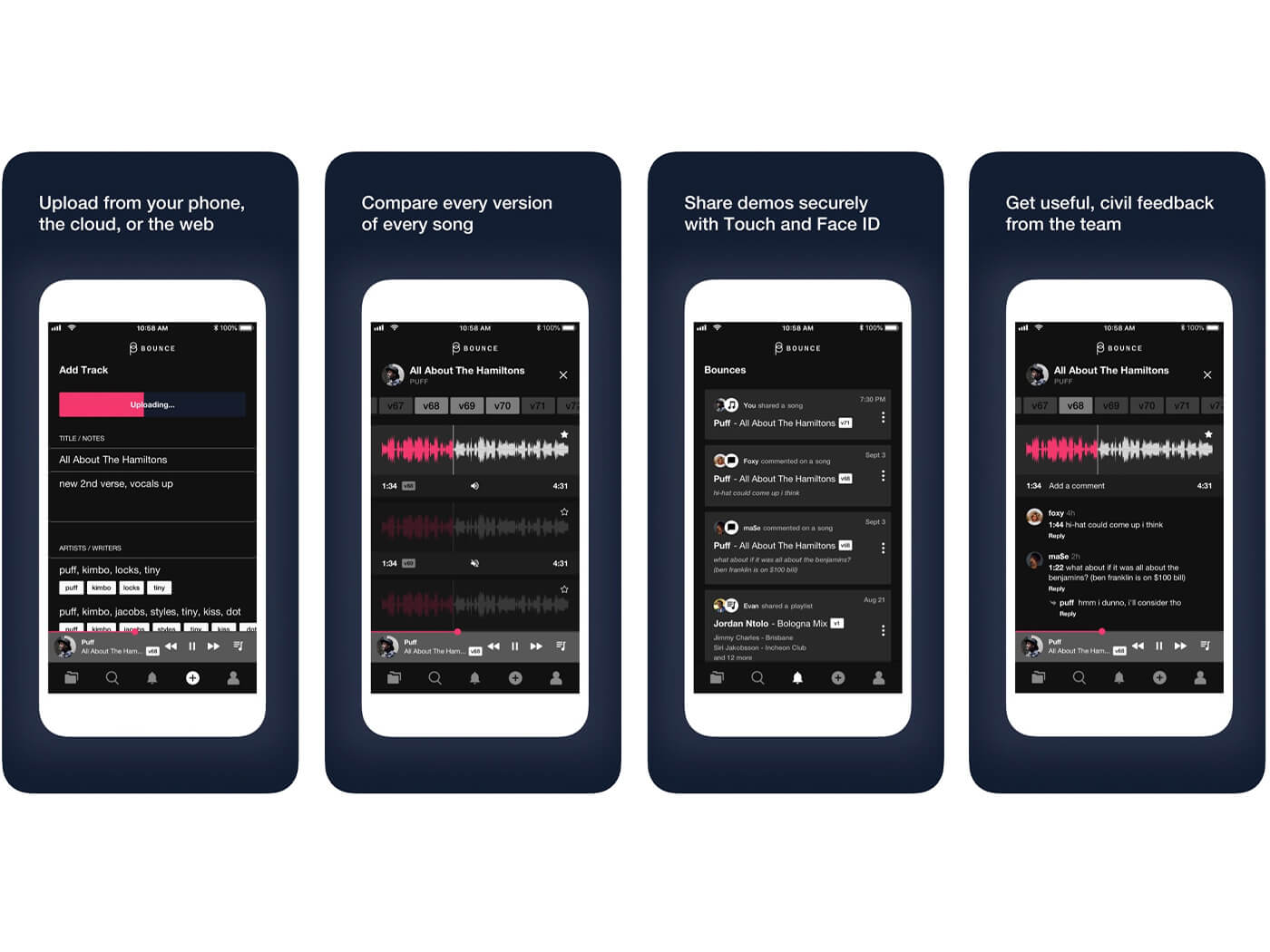 Going even deeper, anyone who comments and collaborates on the track at any juncture is added to the recording’s metadata, including their publisher and PRO information, which can be easily exported for delivery. There are still web-based public sharing options included if the artist wishes to preview music outside of Bounce.

Bounce was initially developed by Godmode as an internal tool to use with their own artists, then opened a private beta to get feedback from other artists, producers, music supervisors, A&Rs, managers and podcasters. The end goal is to allow artists and labels to showcase the full journey of a song to the public.

Bounce is available for free on the app store.

Find out more about Godmode and Bounce here.