Genelec unveils new additions to The Ones family

Genelec, at Metropolis Studios today, announced two new additions to the highly acclaimed ‘The Ones’ family of point source monitors, as well as an update to an existing model. The updated 8351B and 8361A coaxial three-way monitors alongside the impressive-looking W371A Adaptive Woofer System open up the potential of The Ones, which now promises uniquely […] 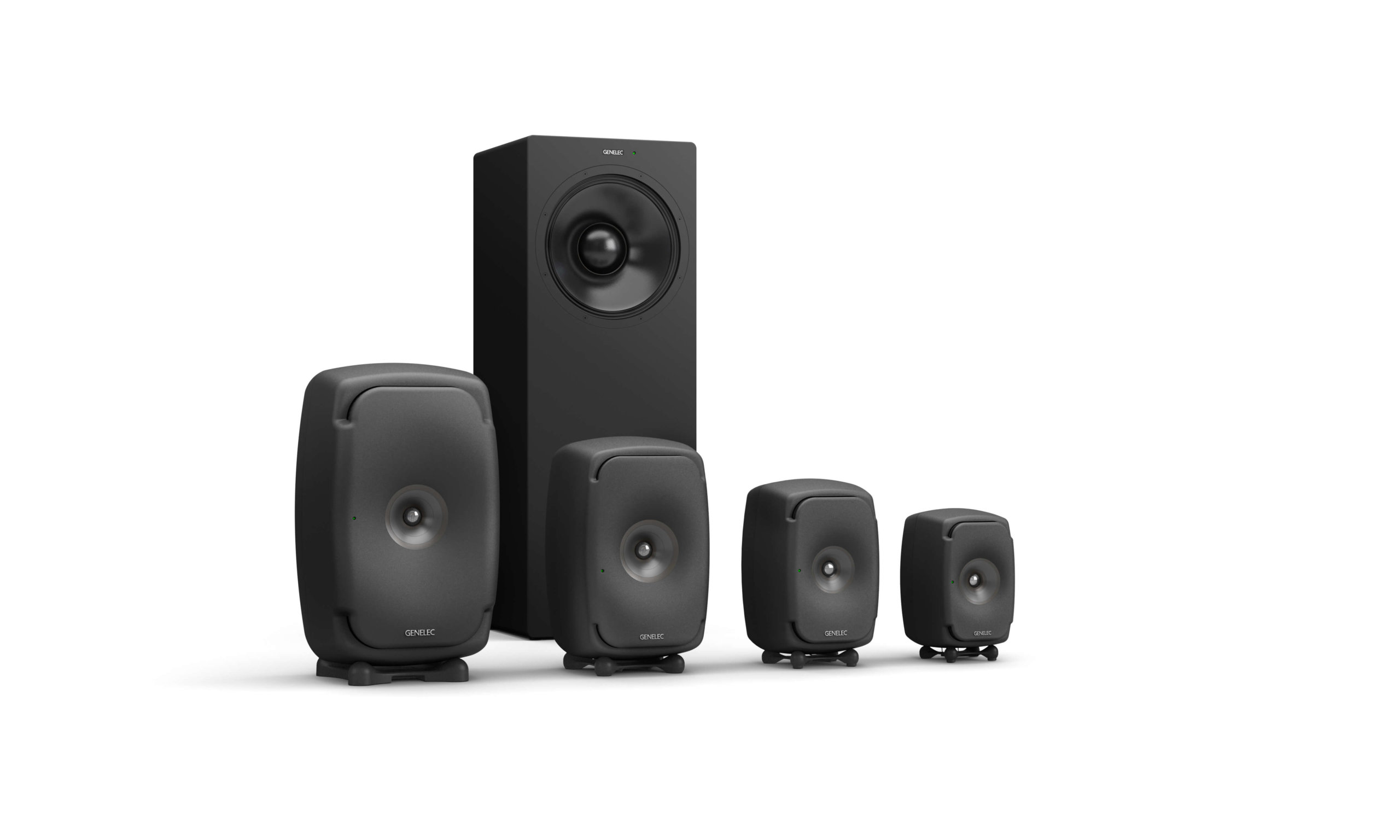 Genelec, at Metropolis Studios today, announced two new additions to the highly acclaimed ‘The Ones’ family of point source monitors, as well as an update to an existing model.

The updated 8351B and 8361A coaxial three-way monitors alongside the impressive-looking W371A Adaptive Woofer System open up the potential of The Ones, which now promises uniquely uncoloured and neutral reference monitoring performance which ranges from near-field through to mastering-calibre and main monitor applications.

The new additions include the the new 8361A three-way coaxial monitor which Genelec state will refine the point source concept even further, offering the most advanced acoustic performance of any studio monitor currently available – with extremely high dynamic range, what is said to be unrivalled directivity and imaging and a short term SPL of 118 dB with peak levels that are said to be even higher.

Being the largest in The Ones family, the 8361A should be capable of delivering a superior monitoring experience at any listening distance up to 5 metres, making it perfect for small to medium sized rooms.

The W371A Adaptive Woofer System has been designed specifically to work in tandem with the 8341, 8351 and 8361 monitors, and in conjunction with these models creates a series of full-range monitoring possibilities, providing what Genelec claim to be ‘unrivalled neutrality and supreme levels of control over directivity and the effects of room acoustics.’

Genelec’s intentions are that studios will now be able to experience all the benefits of a main monitor, but with the freedom to locate this free-standing system in optimal positions within the control room; even providing the option to switch between nearfield and main monitors without image-shifting.

The newly upgraded 8351B shares much of the technology of the other models in The Ones range  and has benefited from the many recent advances in electronic, mechanical and acoustical design that Genelec have pioneered with their models. Drawing inspiration from the electronic design of the 8341A and the driver technology of the 8361A, the 8351B revision has managed to improve on the award-winning performance of its predecessor by offering increased SPL, additional room compensation EQs, equalised delay and enhanced HF response.

Genelec Managing Director Siamak Naghian says that: “No other family of studio monitors can offer this level of coherency, control, neutrality and sheer ability to adapt to any acoustic environment. From the ultra-nearfield precision of the 8331A to a full-range system comprising the 8361A and W371A, our point source technology is now fully scalable, broadening its appeal still further and maintaining The Ones’ position as the industry’s benchmark for truthful reference monitoring.” 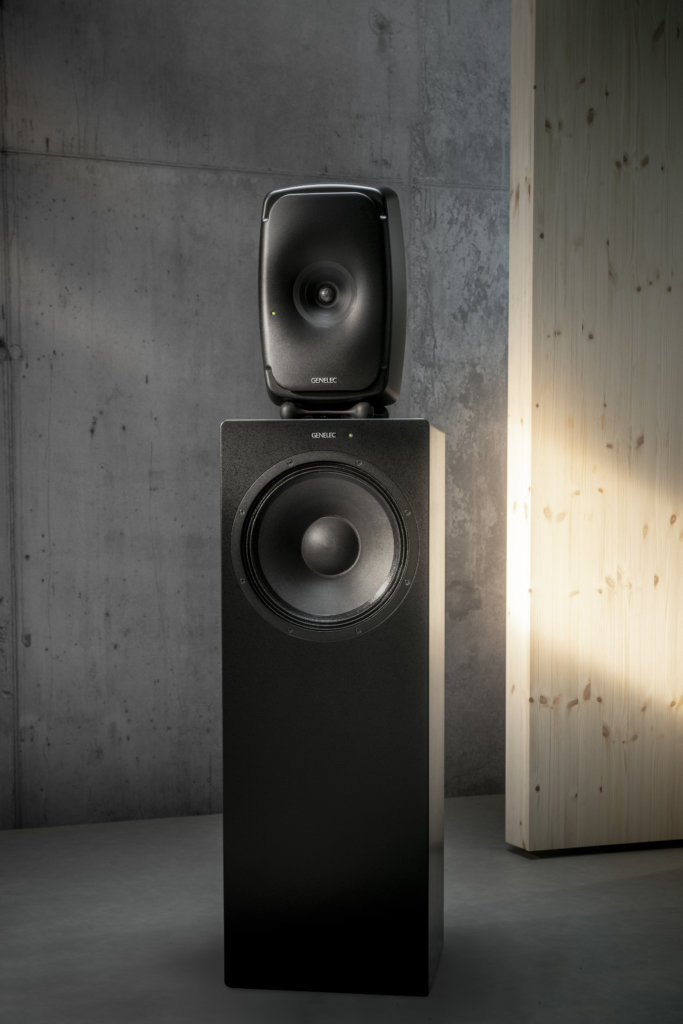 We’ll be bringing you full reviews of these new additions very soon. In the meantime check out the official information from Genelec here. These new monitors should be shipping within the next month