Featuring a plethora of customisable controls, and flexible effects routing 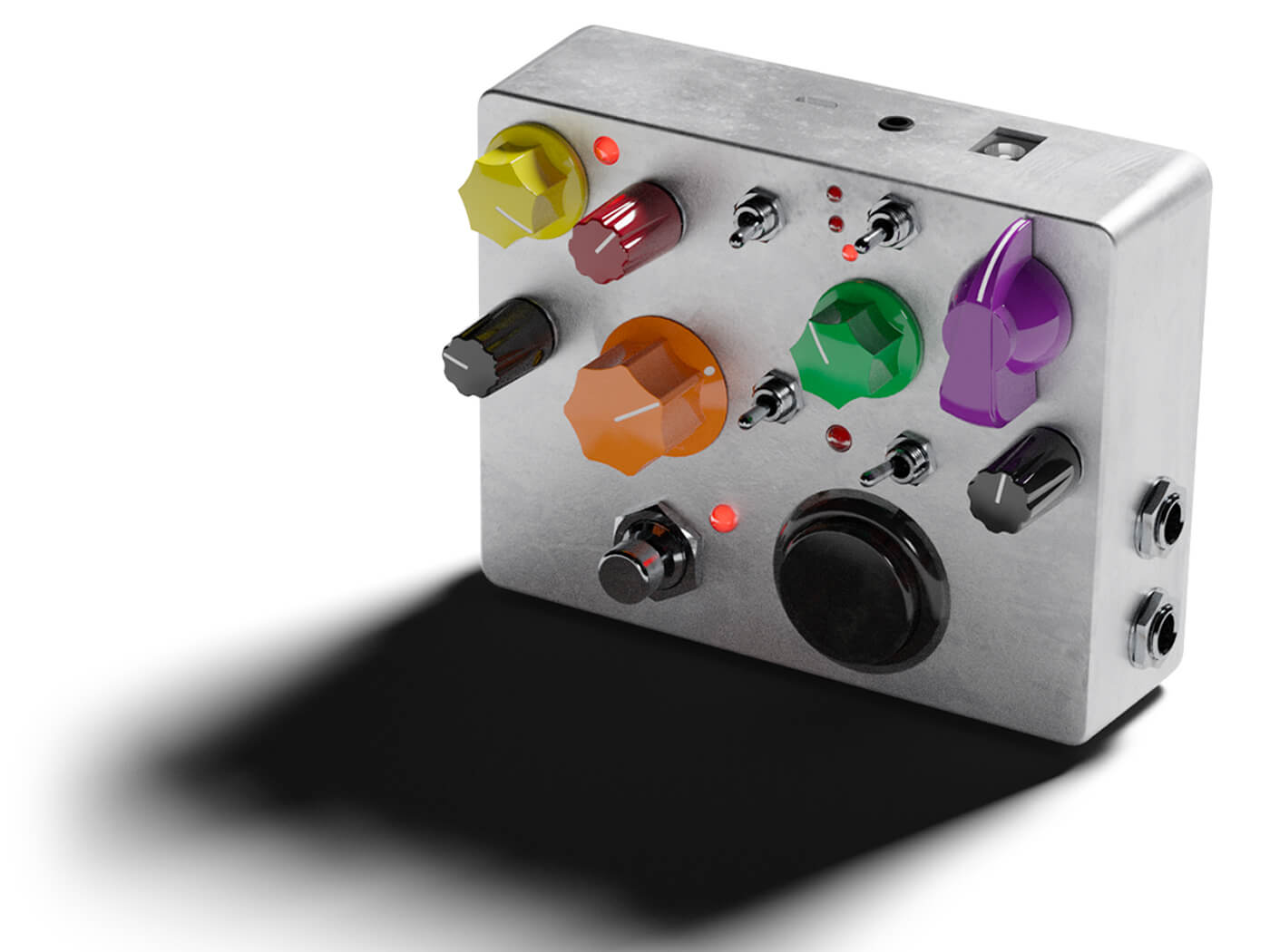 Italy-based Unknown Devices have announced the Ogami Ittō, an effects pedal that packs saturation, distortion and tape delay capabilities within a compact enclosure.

Right off the bat, the Ogami Ittō’s unlabelled control scheme may appear slightly confusing, but fortunately, each knob and switch can be reassigned to different functions through a companion editor. Similarly, it’s also possible to reroute the pedal’s signal path, allowing for a great deal of customisation for applications live or in the studio.

With that considered, the Ogami Ittō features two main effects sections: a saturator/distortion and a three-head tape delay.

On the distortion side of things, the amount settings for both the drive, which derives a “morphing waveshaper”, and the bitcrusher share a single control. This is essentially voiced to intensify high-frequency saturation at higher settings.

As for the delay, the Ogami Ittō employs three tape heads reading at different speeds. Head one sports its own delay control, while heads two and three share a separate knob. Its feedback controls are shared in similar fashion.

The Ogami Ittō also appears to offer multiple internal patch points for its effects, as Unknown Devices wrote that it’s entirely possible to route the distortion to the delay, and back into itself before being sent to output. Take a listen to the Ogami Ittō for yourself below.

Apart from this, the device can also be synced to an external MIDI clock. The companion editor, built as a Max For Live device is currently being developed for standalone, which is said to accompany the device at its September launch date.