Universal Audio drops a cryptic teaser for its next product 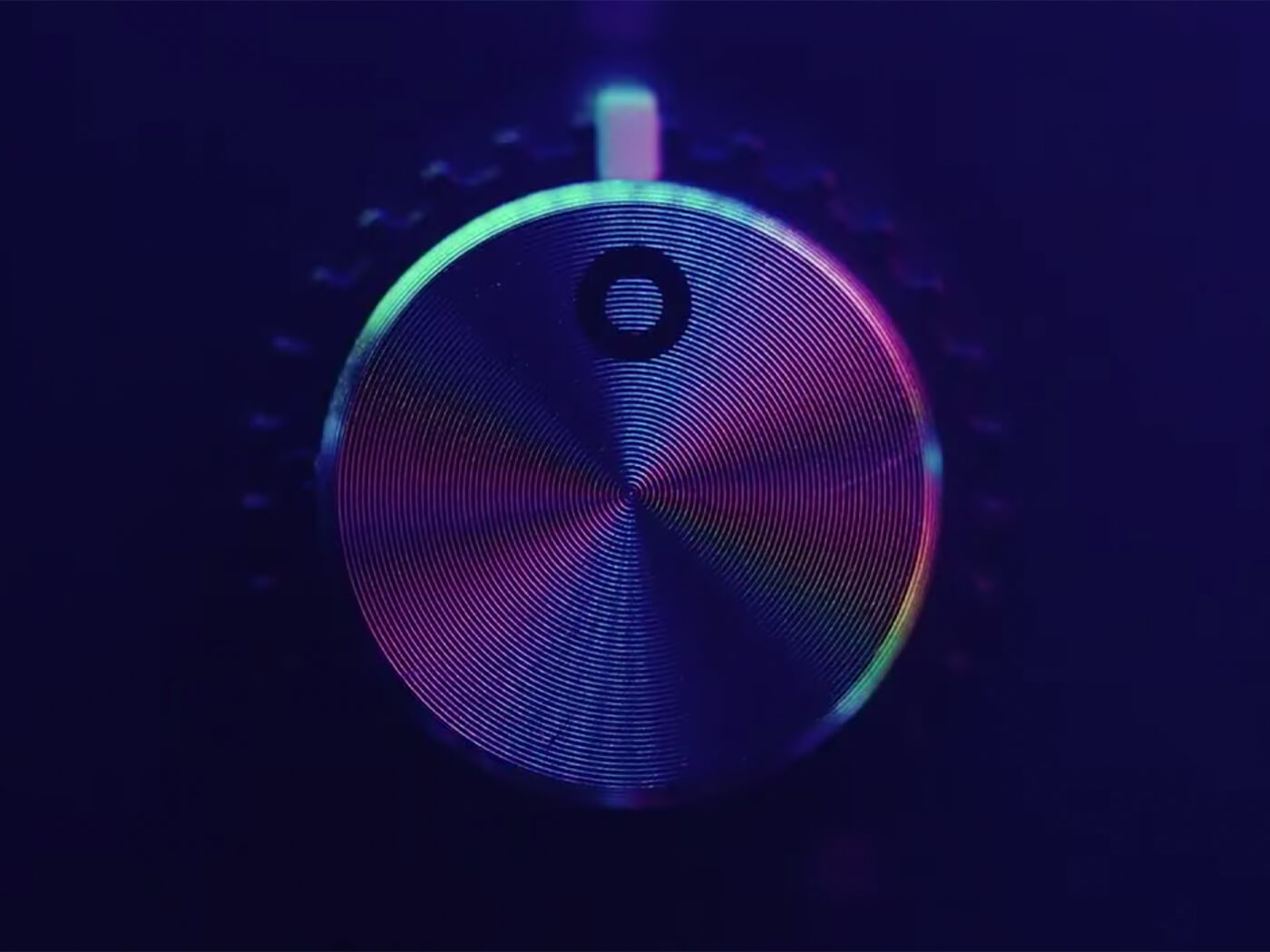 Universal Audio has posted a cryptic video teaser for its next product, accompanied by the tagline: “60 years of analog tone”.

The device was teased amid the virtual edition of this year’s NAMM Show on 20 January.

An Instagram post from the brand says that an official announcement for the mysterious new device will drop this Wednesday (27 January). See it below:

The visuals of a single knob, along with audio of what sounds like a heavily processed electric guitar, have led to online speculation that the mysterious new device will be for six-string strummers.

Online theories suggest that the device could be a multi-effects pedal – based on a teaser image showing a corner of the device sitting on the floor (below).

One of UA’s Instagram followers commented: “An effects pedal that I can load plug-ins with?”

His guess was mirrored in a Reddit thread discussing the teaser, where one user wrote: “My thought was a new guitar processor that leverages UAD plug-ins, like the Neural DSP Cortex”.

Other guesses circumvent the six-string universe entirely, with a handful of users noting that the knob visual matches that of the celebrated 1176 compressor.

On what the product will be, we’ll just have to wait until Wednesday to see.