The app could fill the gap left by Apple’s now-discontinued Music Memos. 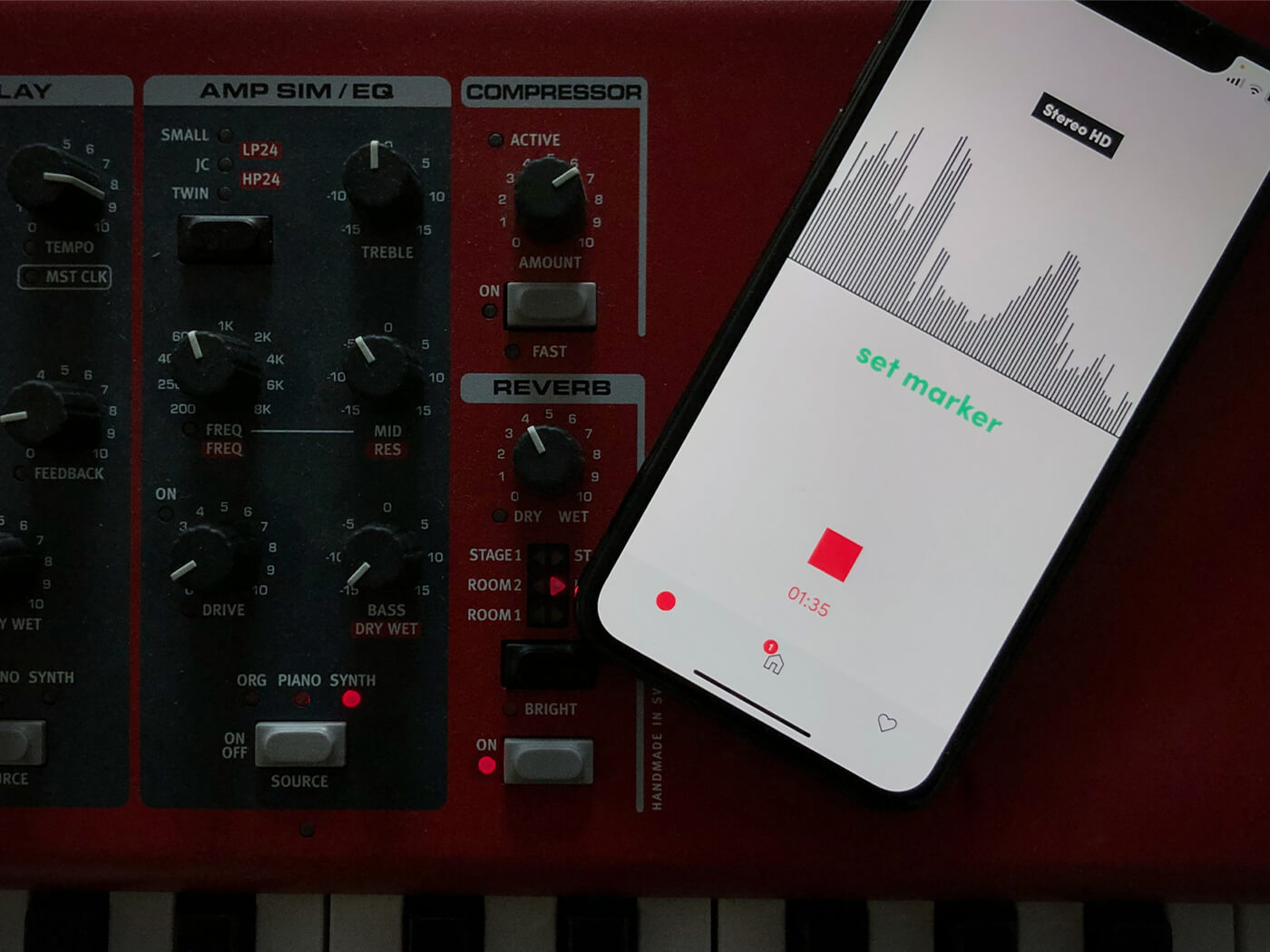 Described as “a recorder for musicians” and backed by AI technology, Tape It could be seen as a replacement for those still pining for Apple’s now-discontinued Music Memos.

The iOS-only app offers “Stereo HD” recording on iPhone models with multiple microphones, paired with AI and noise reduction technology to reduce unwanted elements – such as the constant low hum of an electrical appliance – for cleaner recordings. Those features come with a $20 per year premium subscription.

AI algorithms also work to detect instruments and voices in a recording, automatically tagging these with an icon so users have a clue what’s in a recording.

On the free standard edition however, users can annotate, with notes and photos, specific moments in a recording. Meanwhile, automatic instrument detection and ‘smart’ waveforms help users scan through a recording quickly to find a particular section.

Another way Tape It sets itself apart from Apple’s built-in recording app, Voice Memos, is how it represents long recordings: they’re broken up into a multi-line waveform that takes up more of the screen. The team terms this “Time Paragraph” and we can see how it could make skimming through a lengthy songwriting session or lecture much more convenient.

A spokesperson for Tape It told MusicTech that the app “[applies] noise reduction via a novel neural network-based algorithm. It’s very subtle – it doesn’t try and remove the barking dog in the background, because maybe that’s what you wanted to record in the first place. It will, however, lower the humming of the fridge that your brain didn’t notice when you hit record and doesn’t introduce other unwanted artefacts.”

The company is also setting its sights on collaborative tools to support bands with their songwriting. What’s “up next” for the brand are features which help musicians more easily compare notes taken on their phones.

“Today bands use messenger groups to share ideas, but from a musician’s perspective, they have a lot of shortcomings,” Tape It founder Thomas Walther said in a statement. “You can’t record over someone else’s idea, you can’t comment on a specific moment in a recording, and it’s easy to lose valuable discussions in long chat histories.”

Tape It is available now on the iOS app store. Future support for desktop users on Mac and Windows is in the works. The brand says that, due to the microphone array Tape It uses, the enhanced recording quality only works on iPhone Xs or newer, as well as iPhone XR and SE (2020).