The ‘Create podcast’ button reportedly funnels you to Anchor. 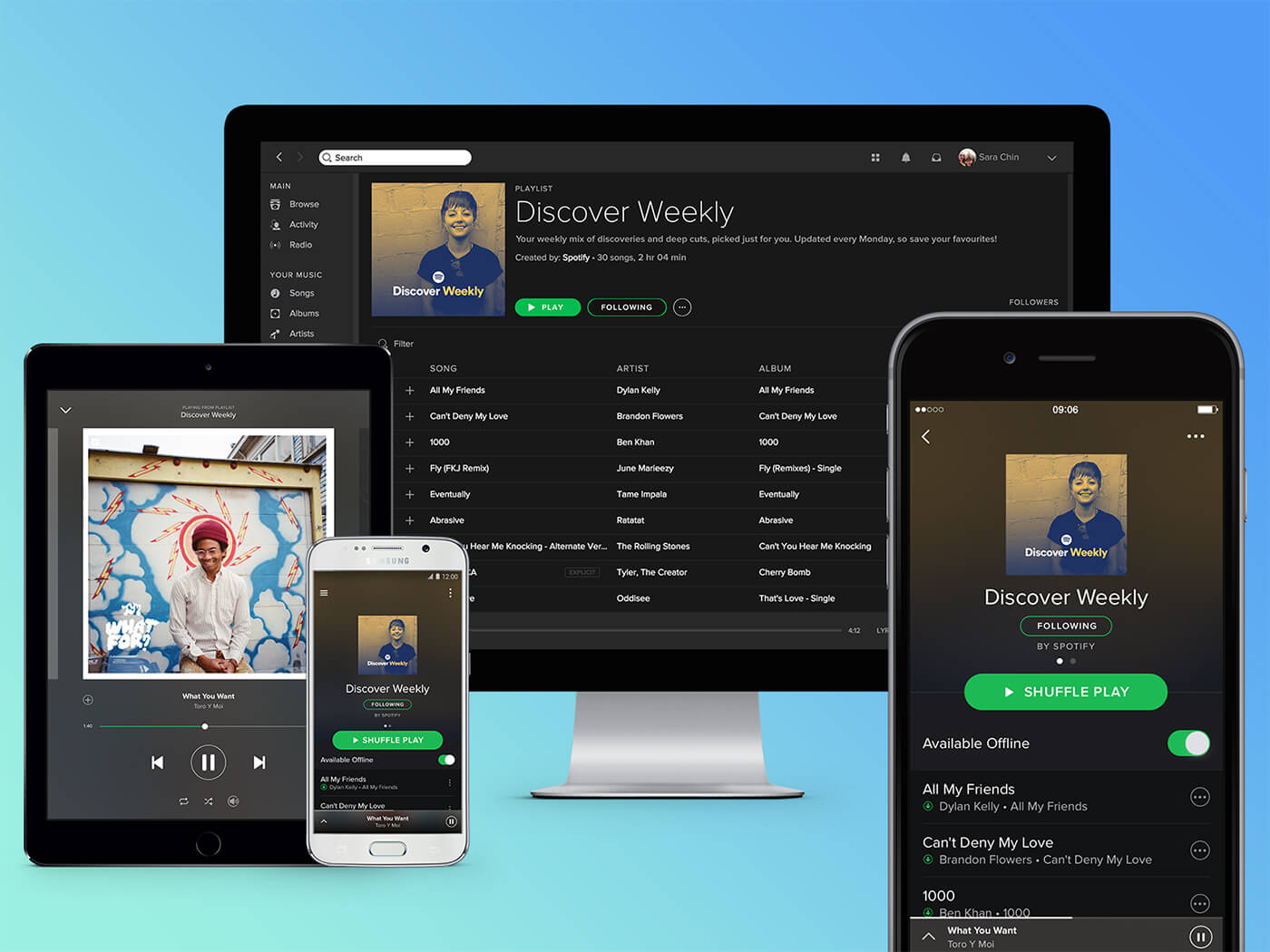 Spotify is testing a function that lets you create podcasts from within the app using Anchor, a podcast creation platform recently acquired by the Swedish streaming giant.

The unreleased feature – a ‘Create podcast’ button – was flagged by coder Jane Manchun Wong on a Twitter post. She reported that the button funnels users on Spotify to Anchor, and also spotlighted an Anchor promo page on the Brazilian version of Spotify.

It's interesting there is a Brazil version of the Anchor promo page pic.twitter.com/0dJz7GoOYK

In a statement to The Verge, Spotify characterized the podcast feature as a test. “We are always testing new products and experiences to improve the overall Spotify experience. Some tests will eventually make way for upgrades to our product, others are only tests. We have no further news to share at this time,” said the company.

Spotify acquired Anchor and Gimlet Media – two New York-based podcast companies – in February for a combined deal of $343 million. The Anchor app lets you record a podcast with the press of a button, a feature that could soon be rolled out to Spotify in a public release.