Electronic and acoustic timbres collide in the Moonglades sample library 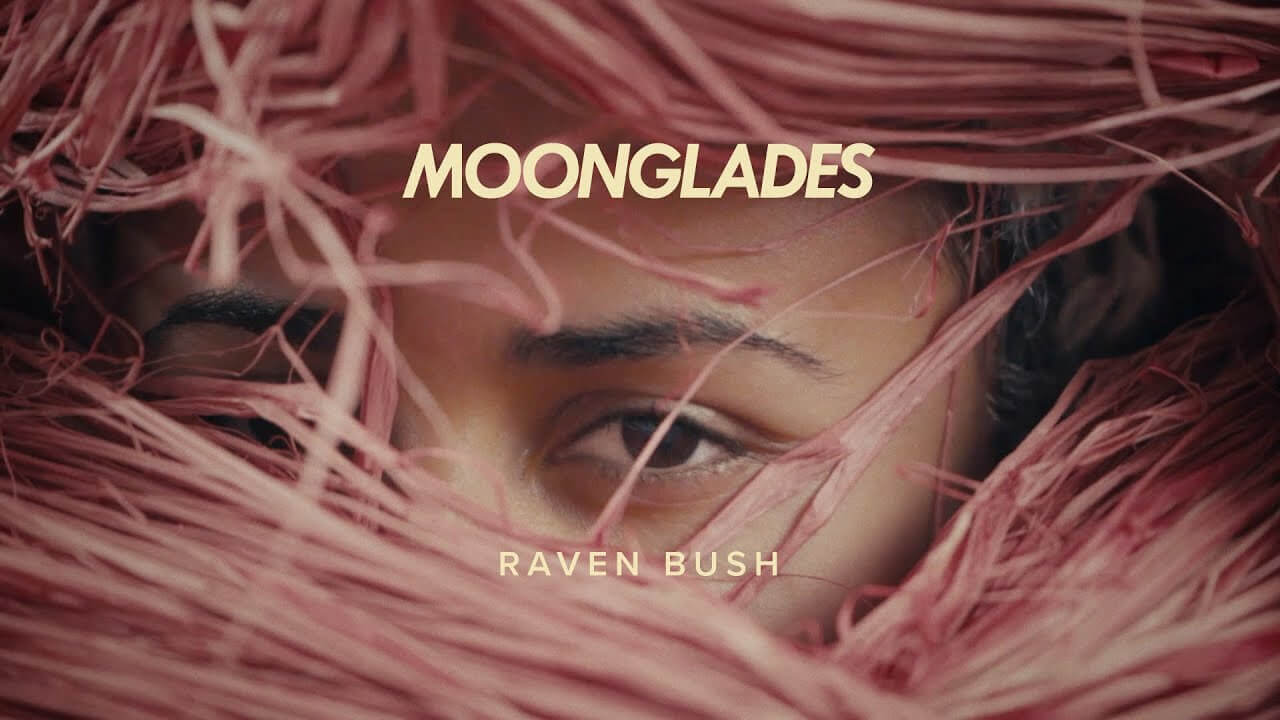 Spitfire Audio has launched Moonglades, a sample library of electronic and acoustic sounds curated by producer and composer Raven Bush. The collection features sounds used in the soundtrack of the dance film of the same name, but is said to be significantly expanded to offer music-makers a better understanding of Raven Bush’s “sound world”.

Moonglades gives you 47 presets across five distinct instrument types. These are baritone violin, five string violin, wurli, synths and percussion. Sounds are described to be textural, industrial and visceral.

At first glance, the GUI appears to display only three controls: two sliders for expression and dynamics, as well as a large dial. However, the latter also doubles as a control for built-in effects, which includes reverbs, delay, chorus and flanger, as well as for parameters such as release time and variation.

Variation puts an interesting spin on several presets, especially on ones that feature intervallic qualities. Increasing its value on the pizzicato delay fifths preset, for instance, thickens its sound and introduces a subtle variation on its note sequence.

Moonglades is aimed at providing users with a number of quick and usable sounds, which can be implemented on contemporary electronic music to hybrid, modern film composition.

“The idea behind the library was to create something instantly satisfying and compelling to improvise with”, Raven Bush explained. Take a listen to the sounds of Moonglades in Spitfire’s in-depth runthrough below.

The library is available for $29 and installs onto Spitfire’s dedicated plug-in.