It samples the performance of the world champion Blue Devils drum corps. 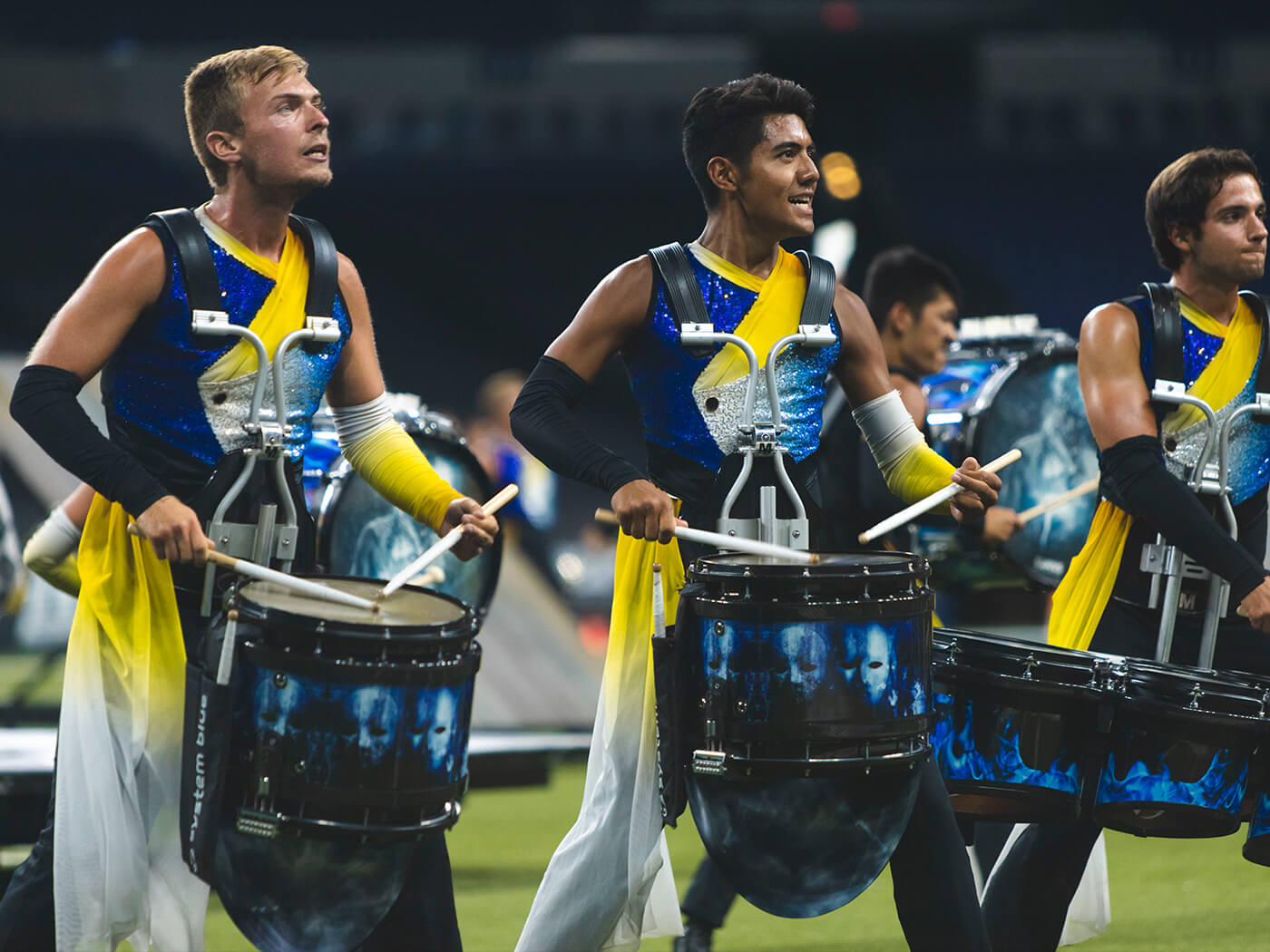 The sound library was recorded on the iconic Newman Scoring Stage at 20th Century Fox, where scores for The Mandalorian, The Lion King and hundreds more TV show and film scores have been recorded. The venue choice was down to the controlled environment the scoring stage affords, allowing for a tight and focused sound – fitting for the percussive nature of the pack.

Instrument types span snares, tenor drums, bass drums and cymbals. There are also nine preset modes to perform with, including Ensemble, which maps all instruments across the entire keyboard; Rolls, which come in 15 varieties, and high and low swells, each with three different lengths.

For further shaping the sound, there’re also dynamics, variation, tightness and release controls, as well as an onboard reverb effect.

Take a listen to Drumline in action below:

Drumline is available now for $29, learn more about it at spitfireaudio.com