It puts a focus on dark and moody productions. 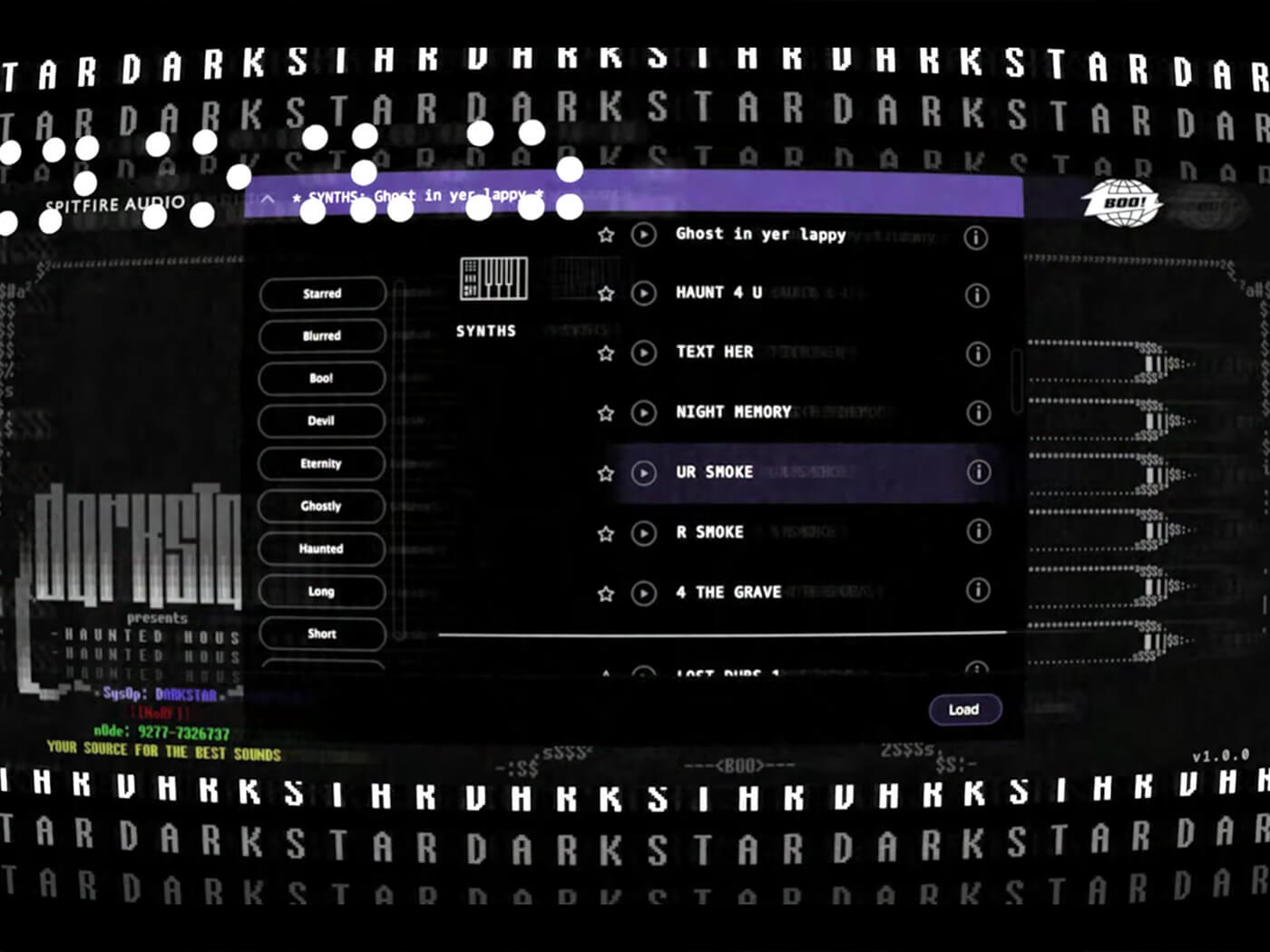 Spitfire Audio has teamed with Warp Records artist Darkstar to launch Haunted House, a sample library with a focus on dark and moody productions.

Onboard controls let you further shape the attack, release and stretch (sample playback speed) of each sample, as well as add reverb, flanger and delay effects to radically transform each sound.

In addition to an expression fader, there’s also a special H4UNTED HOUSE slider that fades a clean signal into a specially processed one. The processing of the latter varies from preset to preset, but never tells you outright what it does, so you’ll have to experiment to figure out how it shapes the signal.

Check out Spitfire’s run-through of Haunted House below:

A press release statement explains that the sounds of Haunted House represent a collection conjured up over several years of experimentation. Said Darkstar’s James Young on the pack: “Haunted House is made up of those sounds that creep around and lie in the periphery. We look to the body of a sound, then a blurred edge; a ripple of something that burns.”

Haunted House is available now at $29 in AAX, AU, VST2 and VST3 formats.