99 world-class performers and 55 instruments at your fingertips. 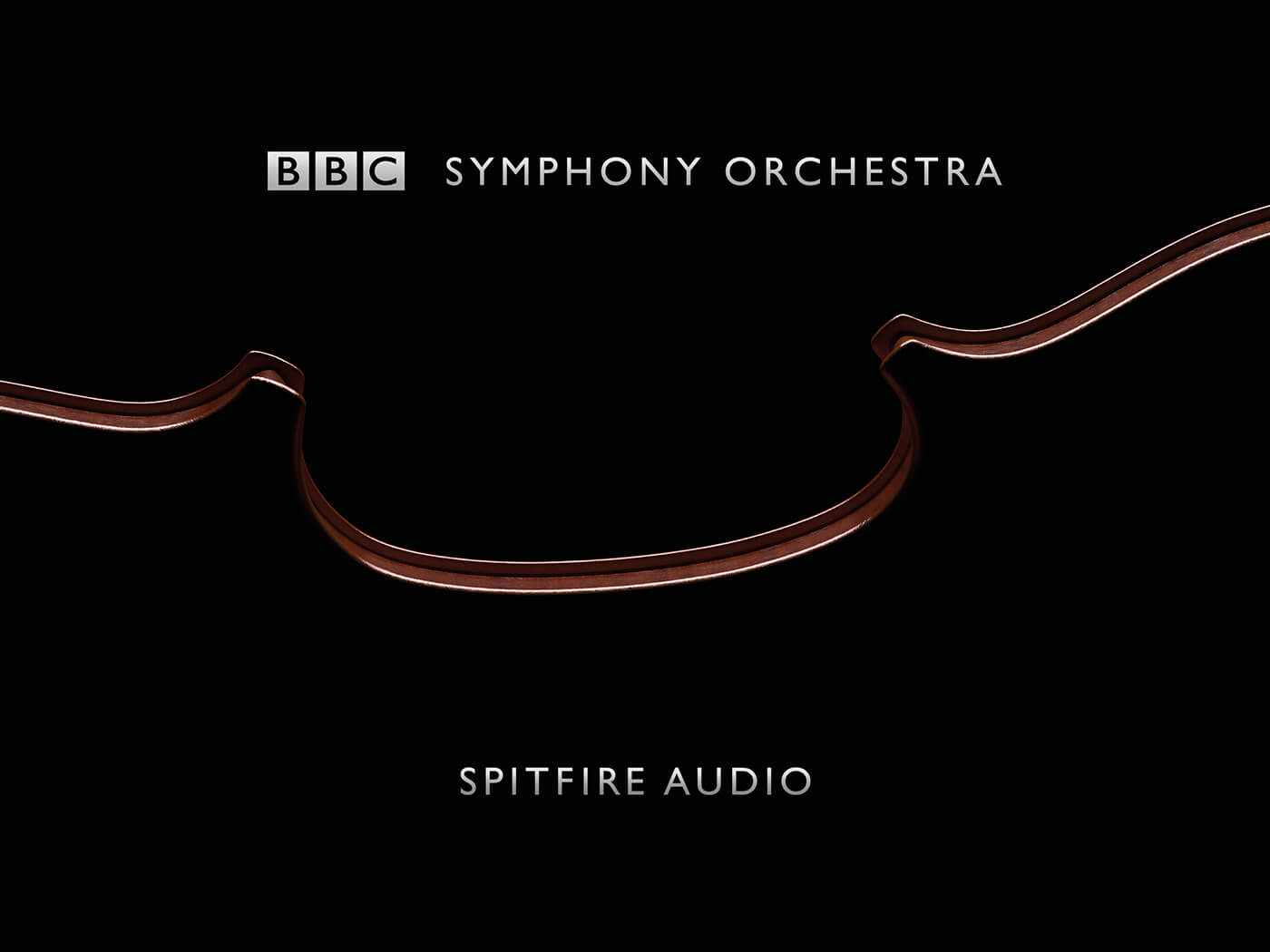 Spitfire Audio has launched a library of orchestral samples that capture the sound of the BBC Symphony Orchestra, in an effort to inspire a new generation of composers. The library was recorded at Maida Vale Studios, BBC’s iconic studios that have seen performances from the likes of The Beatles, Jimi Hendrix and David Bowie. The sample library will be available as a plug-in sampler, with 55 instruments available, 418 playing techniques, all performed by 99 professional BBCSO musicians.

The Symphony Orchestra plug-in comprises of over 200 hours of recording, boasting a massive 1,000,000+ samples available to the user. The 55 instruments were recorded on world-class Millennia preamps, with the 418 techniques including 33 legatos for each melodic instrument. Spitfire Audio has developed the plug-in to offer 20 signals, which features eleven microphone positions, two stereo mixes, a set of signals for use in Dolby Atmos mixing, plus five spill signals which will add an element of realism to the sampler.

Will Evans, CEO of Spitfire Audio said: “It is amazing to be working with an organisation as prestigious as the BBC Symphony Orchestra, which shares our values of innovation, accessibility and musical excellence. This partnership means that our customers can access a world-class orchestra through our award-winning standalone plugin. More than that, it represents a new standard for orchestral sample libraries, which allows aspiring composers old and new to create incredible new music from a range of professionally created sounds and tools”. 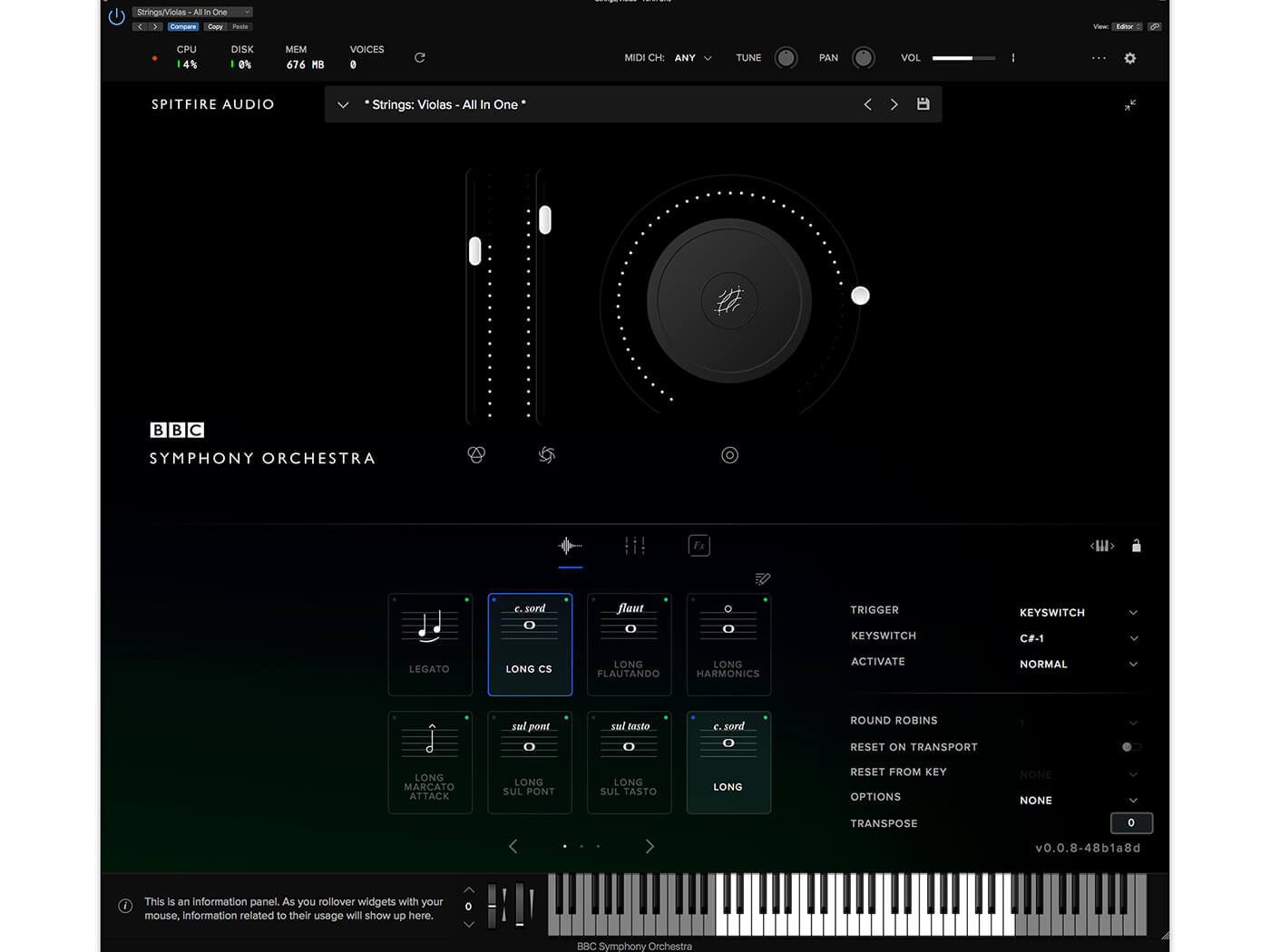 Spitfire Audio is offering this sampler instrument in VST2 VST3, AU, AAX and NKS format, as well as making it accessible via an external SSD – a 1TB Samsung 860 EVO drive allowing for instant playability without an online download.

A launch event was hosted at the Television Centre, London, which was home of BBC Television for fifty-three years until 2013. During the event, Christian Henson and Paul Thomson, founders of Spitfire Audio, provided some insight into the process and initial reception of the BBCSO instrument.

Evidently this was a highly anticipated product; Spitfire Audio were busy throughout the week packaging up and sending off the SSD package to its many awaiting customers, ready for the morning of release. Those gunning for the software version may have contributed to the momentary failure of the site, with the founders telling us that “the servers crashed and pretty much burst into flames”. Not literally, thankfully. Although the team did, of course, manage to get things up and running again pretty quickly – they are professionals, after all.

The founders also noted that this has been the most successful project they have ever launched, praising all the musicians involved in the recording process. “All of the players really brought their A-game”, despite Henson amusingly reminding the audience that recording for samplers can be quite a tedious process. He did express some initial prudence in creating the sampler, questioning “is this the way to be writing orchestral music? Is sampling a bit of a hack?”. However, Spitfire Audio followed through with their ambition to “invite the world to experience orchestral music”.

Paul Hughes, Director of the BBC Symphony Orchestra, took the stand to give thanks and praise, and took the opportunity to further excite those in the music world. “We are just getting started on what the potential of this is”.

The Symphony Orchestra plug-in is available for pre-order at an introductory price of £679, with the additional Spitfire Audio SSD currently priced at £199. After 7 November the prices of both products will rise to £899 and £249, respectively.

Find out more at spitfireaudio.com