The family heirloom of The Lumineers’ Jeremiah Fraites gains a new digital lifespan. 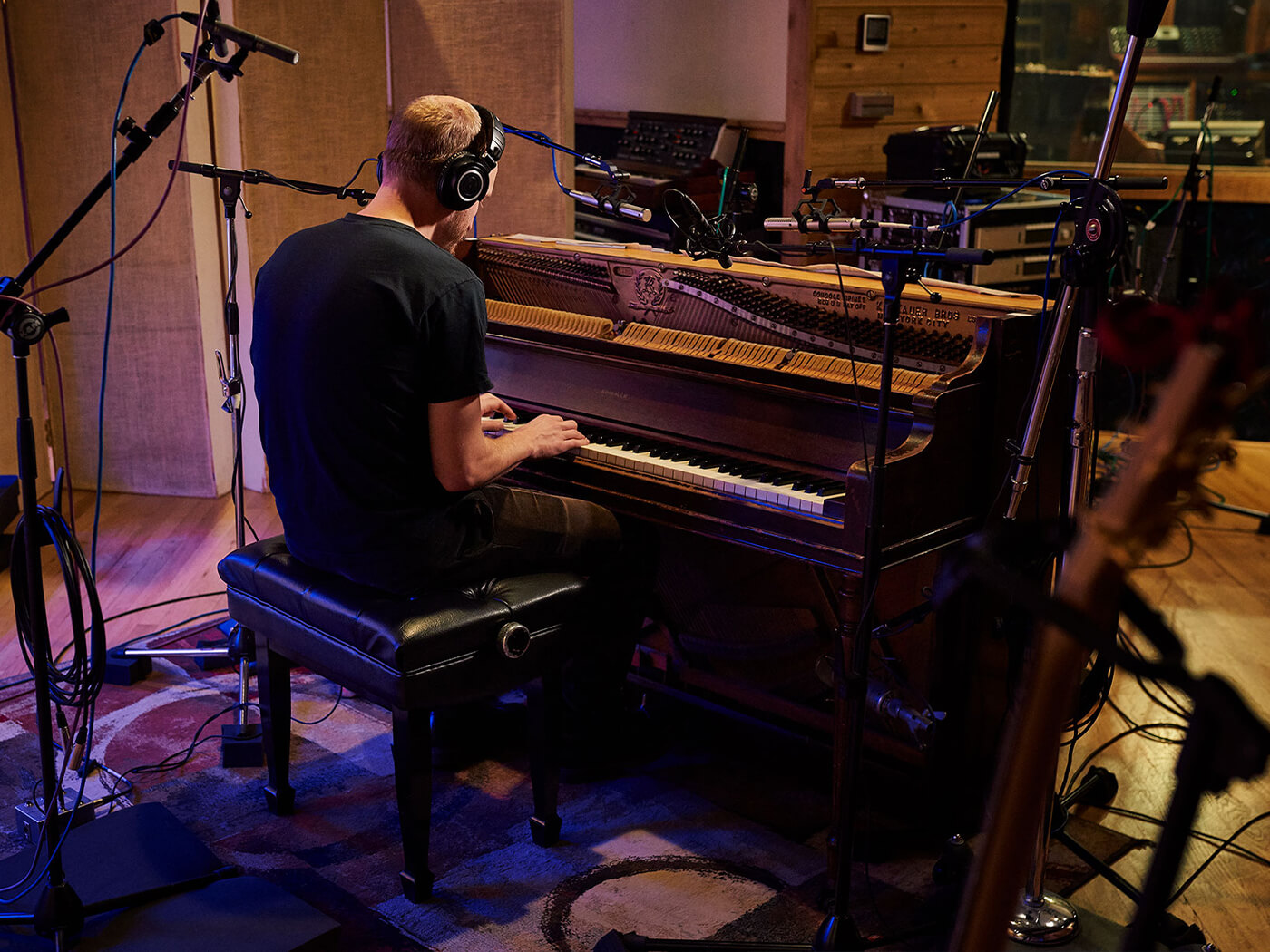 The instrument samples a 1955 Krakeuer Brothers upright piano; a family heirloom of Jeremiah Fraites of the American folk-rock outfit, The Lumineers. The recording session for the plug-in – which took place at Colorado Sound Studios – saw Fraites himself at the keys.

Other onboard parameters – labelled reverb, tightness, hammers and pedal – also offer an added degree of control over the instrument’s tones and effects.

On how Firewood Piano got its curious name, Spitfire revealed in a press statement:

“[It] came from something that piano tuner Michael Jackson once said since the faithful Fraites’ spinet was so obviously old and battered: ‘All this is good for is firewood!’”

Watch a behind-the-scenes video on the making of the plug-in here: