Spitfire’s Albion Solstice is a cornucopia of modern, folk and traditional instruments for media composers

Featuring traditional instruments of European origin, vintage and modern analogue gear, the brand dubs the pack its “Boldest Albion yet.” 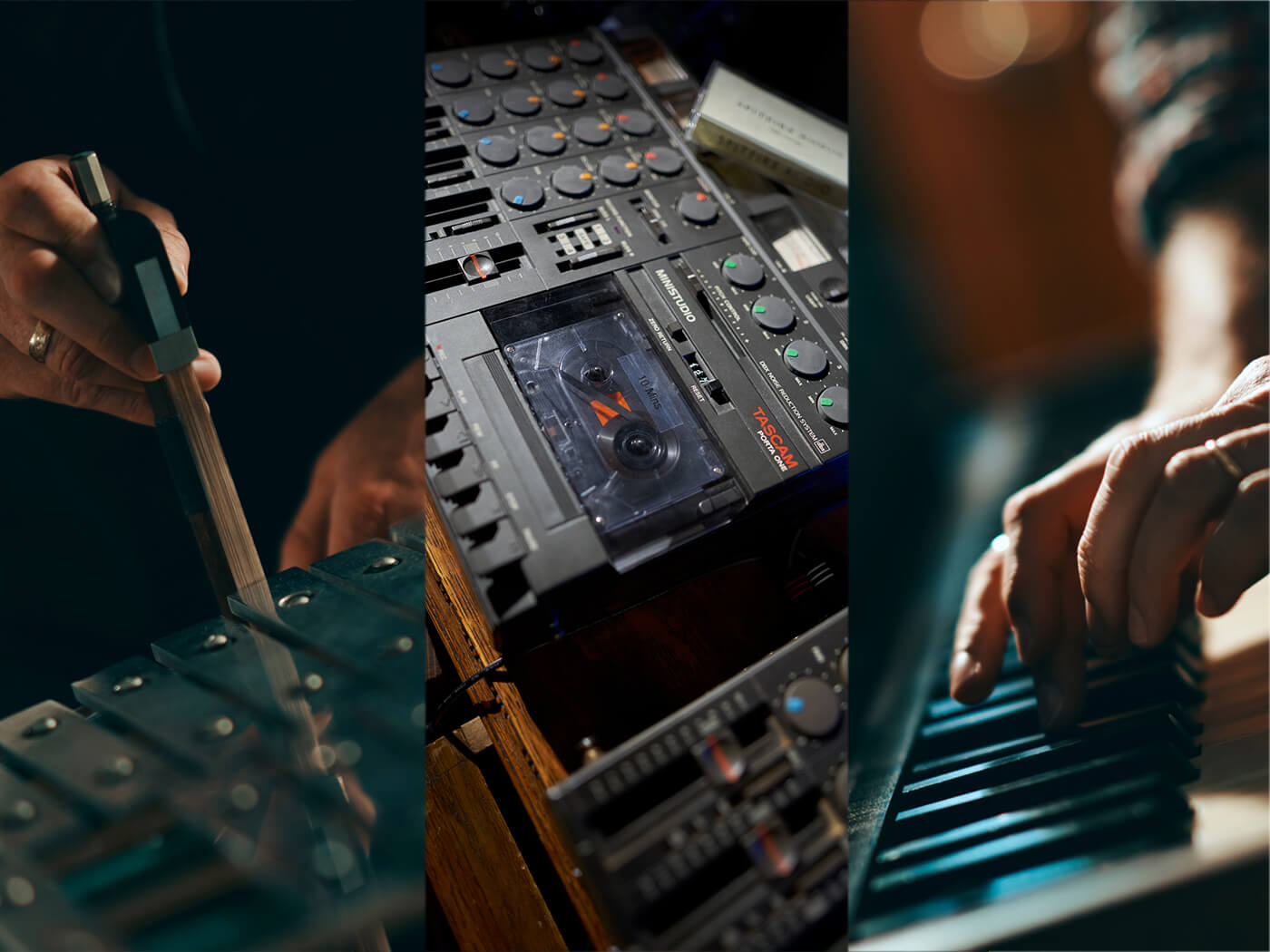 Spitfire Audio has announced Albion Solstice, a massive sample library of folk, modern and heritage instruments for the modern composer.

The Solstice Orchestra collects folk and contemporary instruments offered in ten ensembles and a soloist. There are 235 articulations for dynamic compositions, including 78 for the two string sections.

Some of the more traditional instruments featured in the Solstice Orchestra include strings, brass and woodwinds, a choir, electric guitars and percussion. Meanwhile, folk instruments include the hurdy-gurdy, harmonium, accordion, brass harmonica, nyckelharpa and clàrsach.

Composed of 150 presets from 750 sound sources, the Cassette Orchestra is described as “imperfect in design” and processes, mangles and degrades sounds from the Solstice Orchestra with analogue equipment.

These sounds are further adjustable via Spitfire’s eDNA engine, that includes parameters to tweak the sound to fit your compositions.

The Cassette Orchestra also includes a library of samples from 100 vintage and modern synths – including the SOMA Lyra 8, Roland Juno-6, Jupiter-4, and Jupiter-6, Korg MS-20, Moog Prodigy and more – which were further processed with analogue effects.

Finally, there’s the Drone Grid which, as its name suggests, focuses on layered textured sounds that let you create pads and even melodies. It draws sounds from others in the library and includes 48 presets, plus a randomiser for its parameters.

The Albion Solstice library was recorded at Castlesound Studios in Edinburgh, Scotland, which has operated since the mid-70s and has been where artists such as Nazareth, Simple Minds, The Headboys, The Blue Nile, Fiction Factory, and Runrig have cut records.

To realise Spitfire’s Albion Solstice library, the brand employed “specialised players and soundsmiths from a cross-section of classical, folk, Celtic, Gallic, and other traditions,” according to a press release.

Dubbed the brand’s “boldest Albion yet” – the library was helmed by Spitfire co-founder Christian Henson over a two year period.

Over the coming weeks, the brand will be launching video demos of each of Albion Solstice’s sections – stay tuned for that, here.

For now, you can hear some of the pack’s capabilities through a playlist of short teasers which Spitfire has launched.