A seemingly professionally shot product video for the earbuds surfaced on the SonyHeadphone subreddit a few days ago. 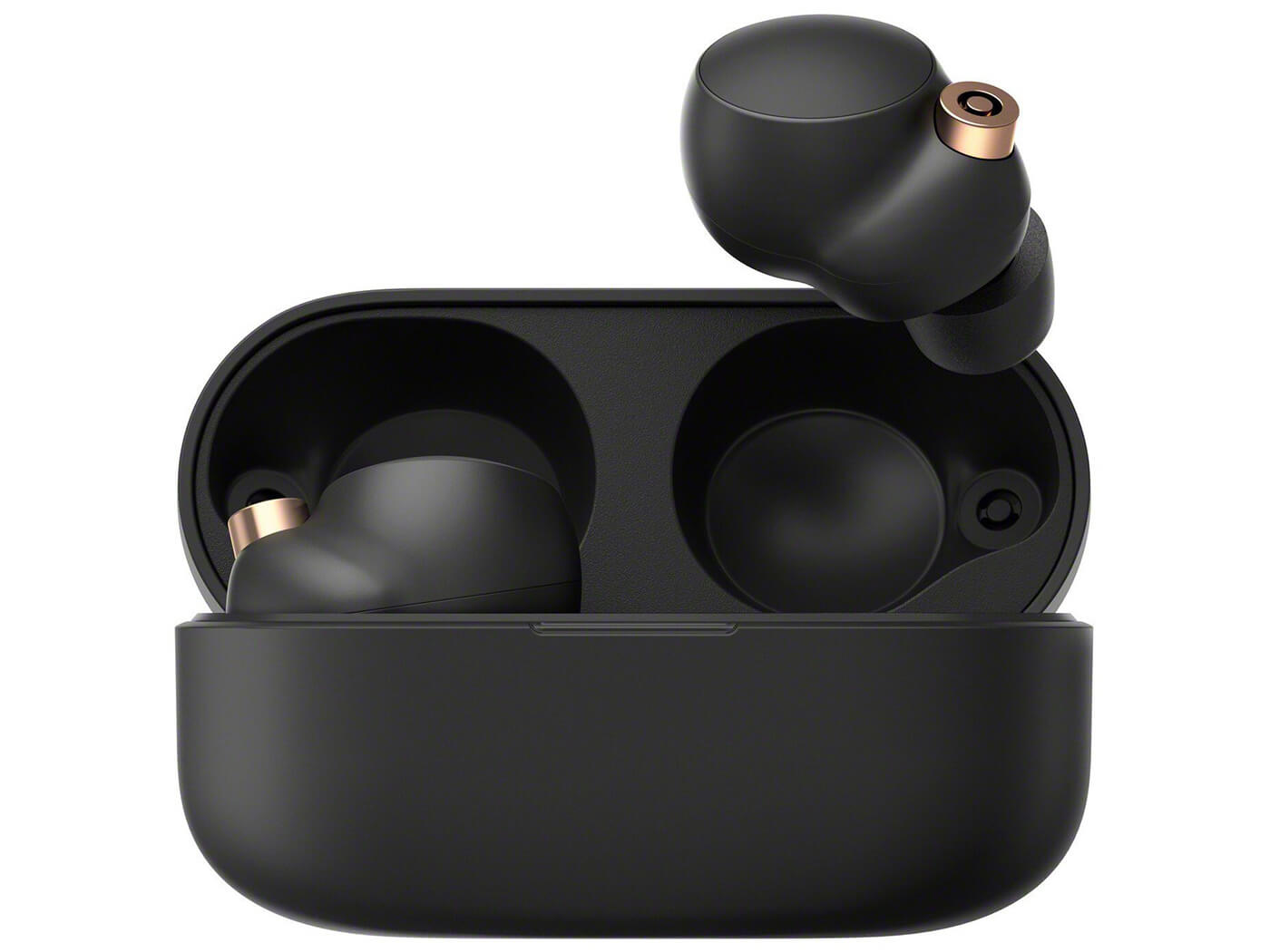 The leak came in the form of a seemingly professionally shot product video shared to the SonyHeadphones subreddit by user Low-Ratio3193 on 29 May.

The video suggested the new earbuds will feature a sleek stemless design, packed in a carrying case that’s wirelessly chargeable. There also appears to be active noise-cancelling onboard, as well multiple ‘adaptive’ sound modes to suit different environments.

The video also claimed the buds will offer hi-res audio capabilities via Bluetooth – possibly through Sony’s own LDAC codec – which is capable of delivering audio at 990kbps at 32-bit/96kHz, along with 360° audio compatibility.

Other alleged features include internal microphones, water-resistance, an eight-hour battery life, compatibility with Google Assistant and a speak-to-chat mode that lowers playback volume when you speak out loud.

Furthermore, German site WinFuture on 27 May published several images of the alleged headphones, along with a purported price tag of $397/£240. Sony has not yet confirmed the headphones or any details regarding the device.

In other audio wearable news, Apple reportedly has plans to launch new, redesigned versions of its AirPods and AirPods Pro earbuds, in 2021 and 2022 respectively.