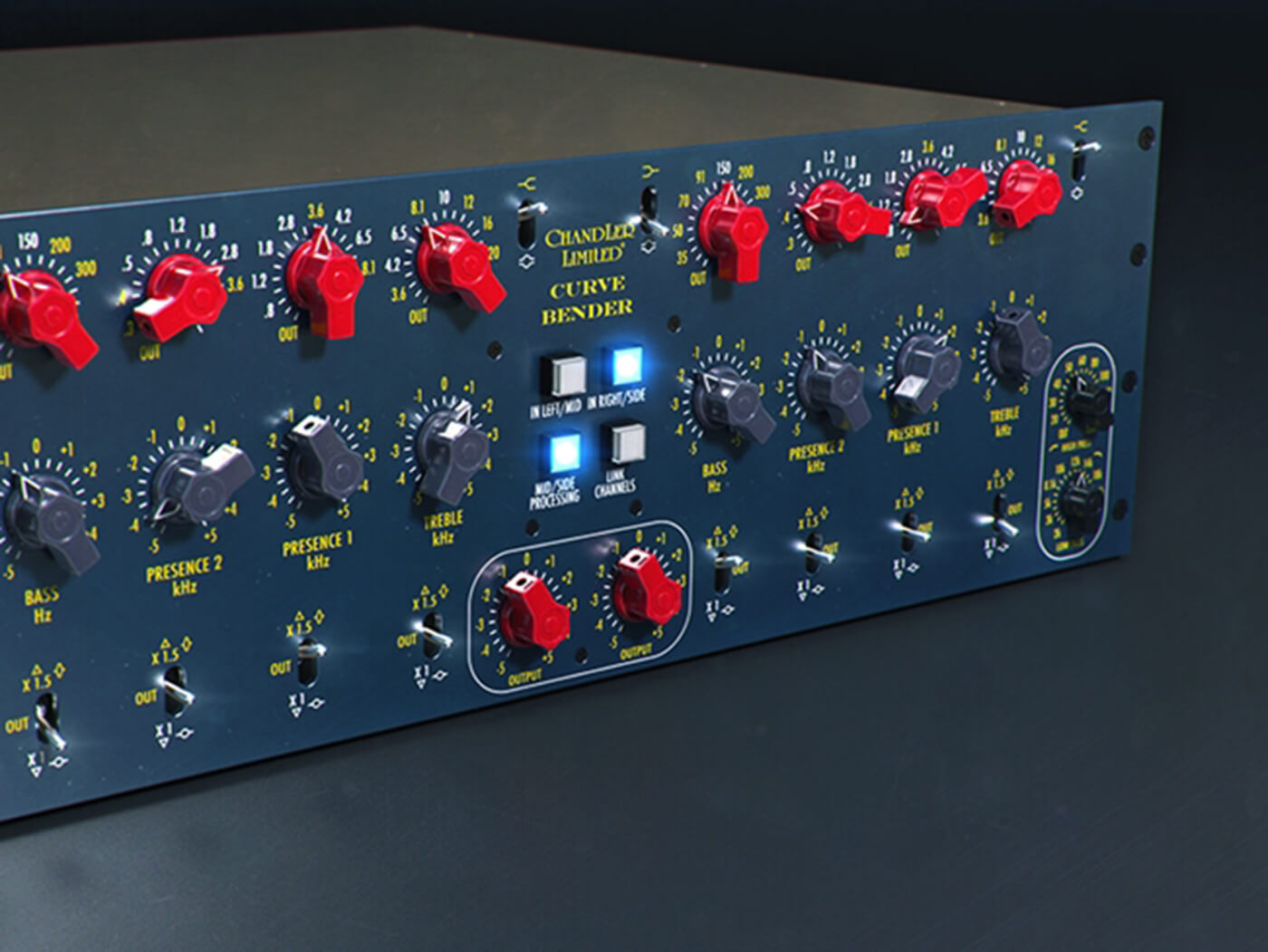 Softube has made the Chandler Limited Curve Bender EQ available in native format, releasing the mastering plug-in from its UAD exclusivity.

The Curve Bender EQ plug-in is inspired by its Chandler Limited namesake, which was in turn, modelled after the legendary EMI TG12345 solid-state mixing console. The TG12345 was used to mix seminal records such as Dark Side Of The Moon and Abbey Road.

Like its namesake, the plug-in is designed to help you shape your mix with minimal harshness. It also promises excellent sound quality due to Softube’s component-level modelling of the original Curve Bender’s germanium and inductor circuits.

The plug-in differs from its predecessor, however, in terms of sonic options. While the original console featured two bands and nine fixed filter points, the plug-in ups the ante with four bands and 51 fixed filter points. Also included in the plug-in are expanded Q and gain controls, additional low- and high-pass filters, Mid/Side processing as well as channel linking.

Hear the Curve Bender EQ in action below: