Seven of the best music tech gear from CES 2019

From music-making rings to electrifying headphones to ‘invisible’ hearing aids, this year’s show brimmed with surprises. 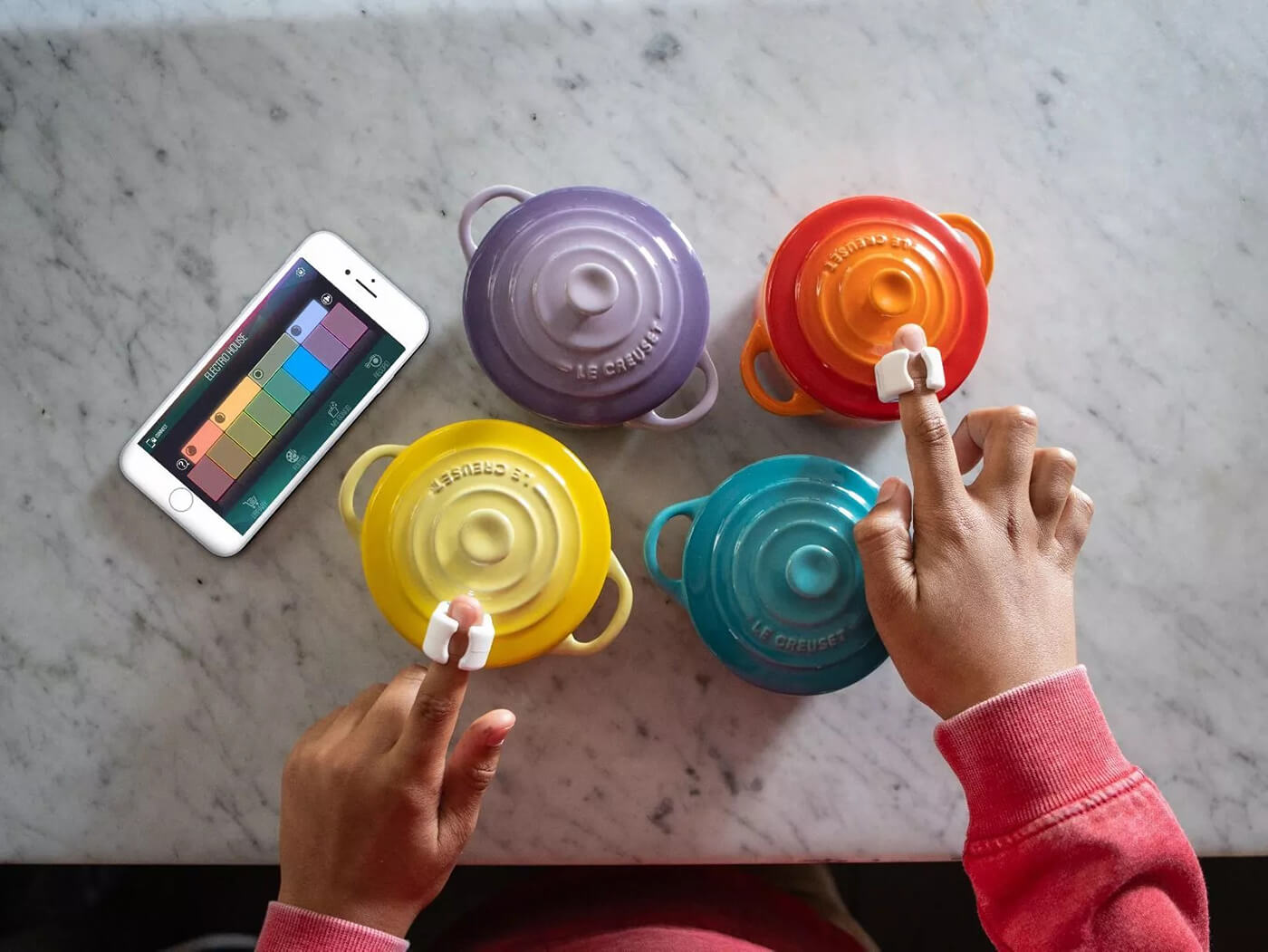 Each passing CES brings forth all sorts of tech goodies for consumers, and this year’s was scarcely different. Since the show kicked off last week, we’ve kept a keen eye on the best audio-related releases, and have shortlisted eight of our favourite products. Here are the releases that’ll perk up your ears:

One of our favourites this year, the Sphero Specdrums are app-connected rings that turn colours into music. Yes, you read that right. Simply slip the rings on to your fingers, connect to the Specdrums MIX app, and tap on anything – from your clothes, to drawings, to furniture surfaces – to create sounds, beats, and loops through your mobile device. According to Sphero, the Specdrums “recognises any colour in the world”. 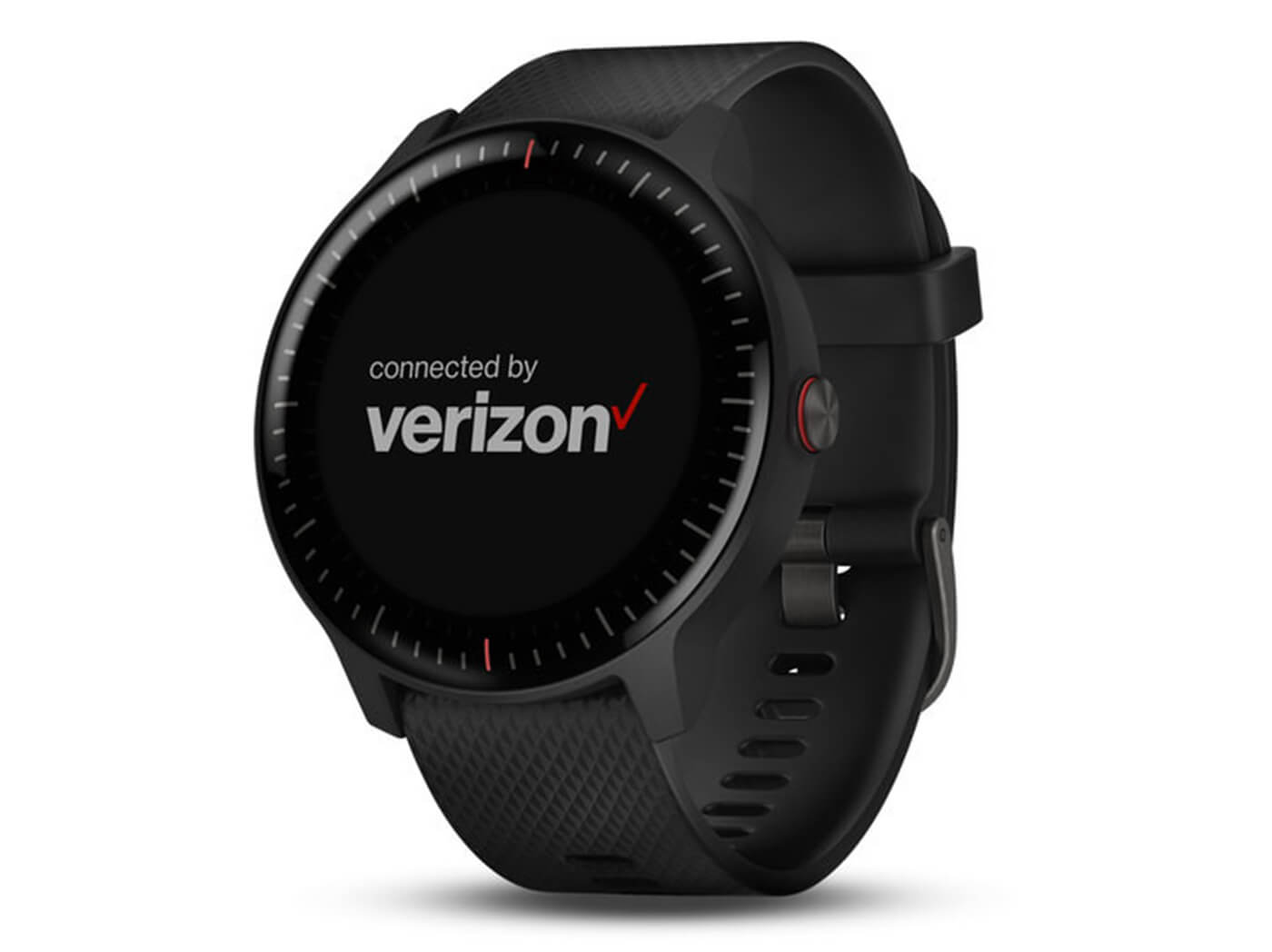 Last year, Garmin launched the Vivoactive 3 Music, a great tool for music lovers who need tunes as they work out but detest bringing a smartphone with them.

A major concern with that GPS smartwatch, however, was personal safety. Without cellular connection, getting help in an emergency can be tricky, to say the least. Which is why Garmin has partnered with Verizon to include LTE functionality in the Vivoactive 3 Music (Verizon).

These features include  “Assistance”, which discreetly sends a message with your real-time location to your preloaded emergency contact list when you press and hold the watch’s button. “Incident detection” is another safety feature – it automatically sends a message to the aforementioned list if it detects an incident during an outdoor walk, run or bike activity.

This updated device still offers the ability to download and play music from Deezer (a connection to Spotify is “coming soon”, says Garmin).

Check out the smartwatch here: 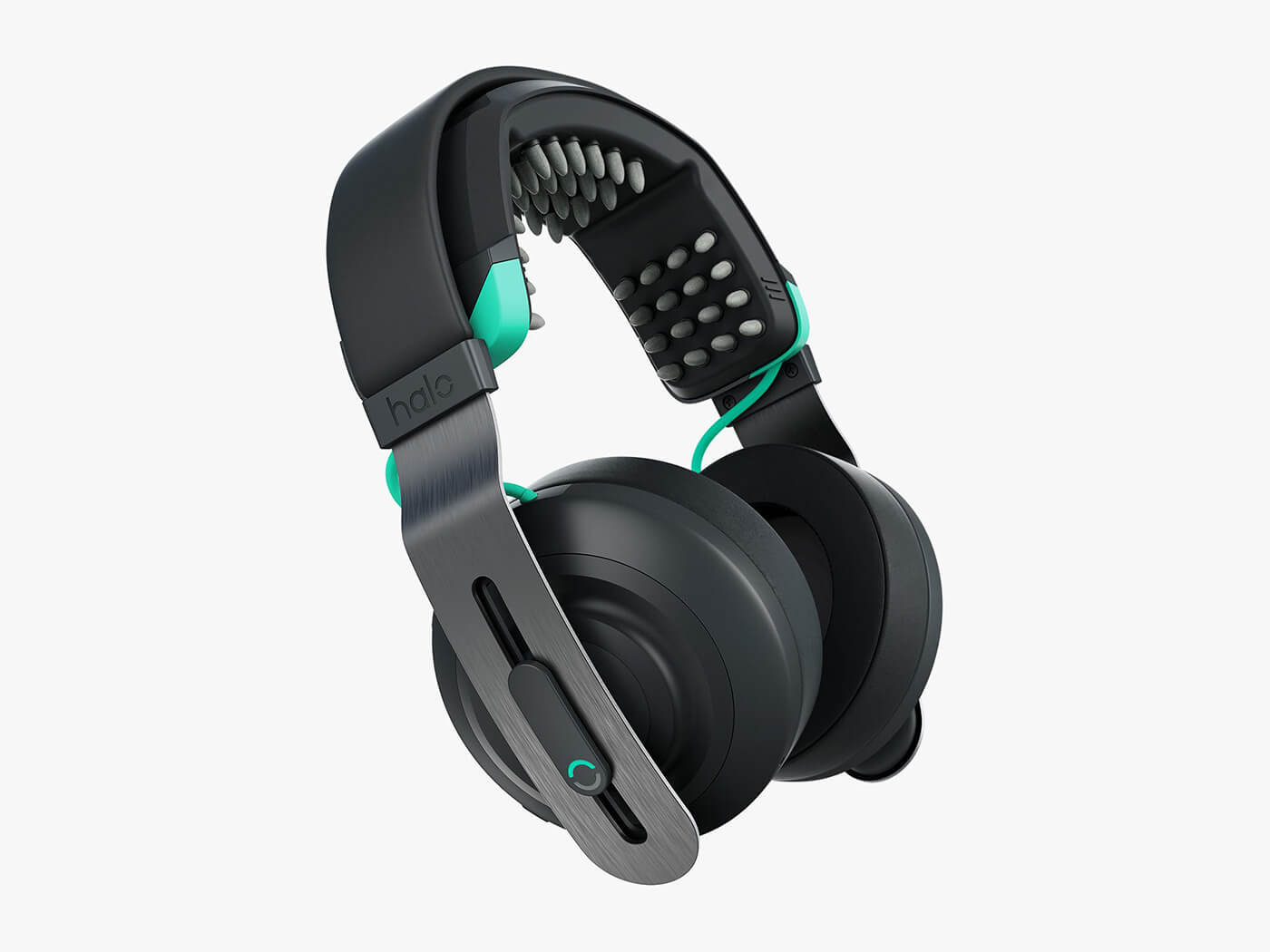 Despite its unassuming name, the Halo Sport 2 is not your everyday pair of Bluetooth headphones. These cans send an electric current to the motor centre of your brain, and as shocking as it sounds, it helps you pick up certain motor skills faster. So whether you’re learning to play the drums or mastering the keyboard, this pair of headphones can speed up the process.

What’s the science behind it?

According to the brand, the Halo Sport 2 increases your brain’s natural plasticity, speeding up the creation and strengthening of motor pathways. It delivers a small current to the part of your brain responsible for movement, activating neurons so they fire more often when you train. The more neurons fire together, the faster these pathways are built.

And in case you’re wondering, the Halo Sport 2 doesn’t sacrifice sound quality. The brand boasts that these cans will hold their own against high-end competitors.

Learn more about the science behind the headphones here: 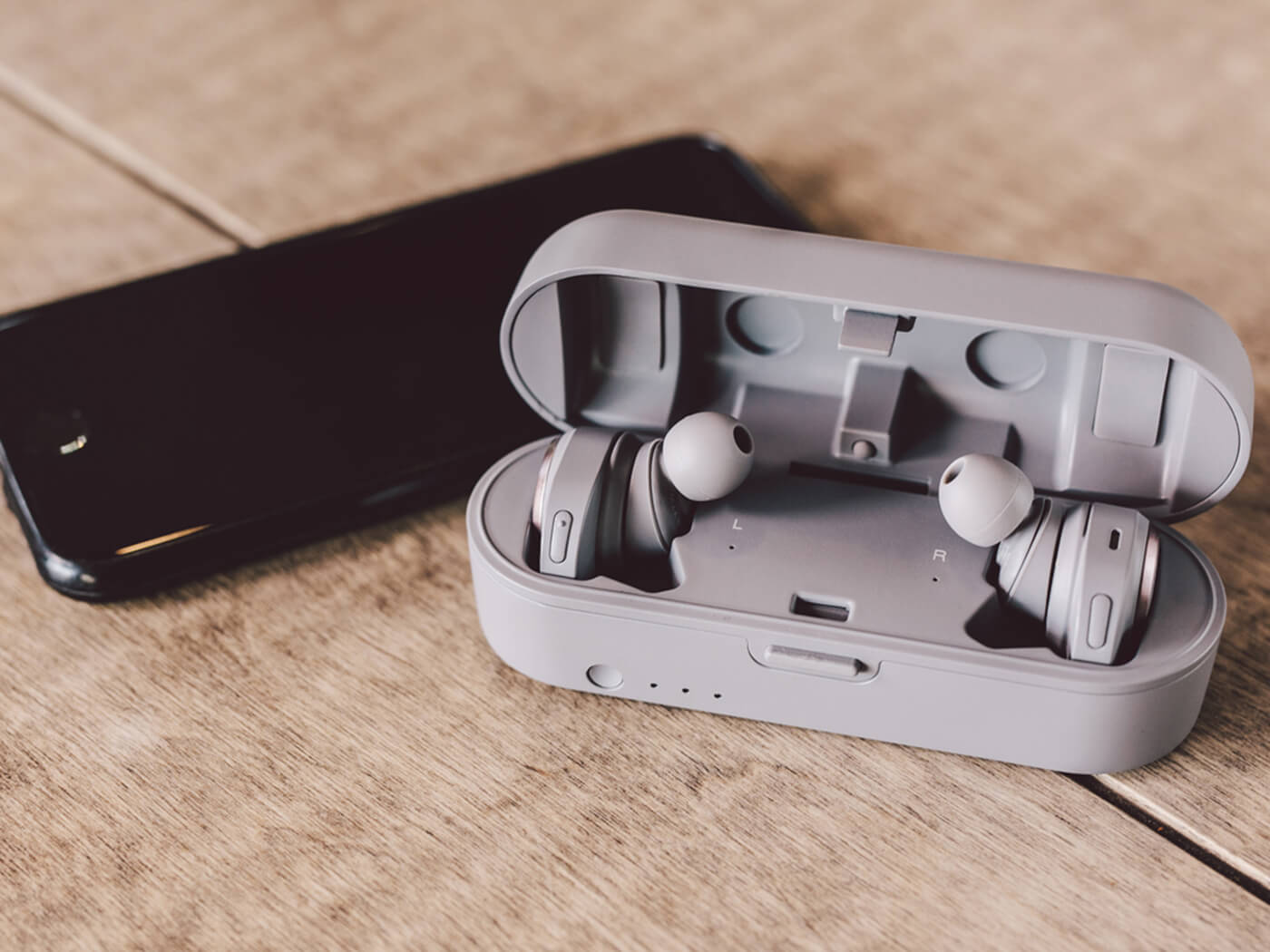 True wireless headphones have been around for a while now, but current offerings remain plagued by niggling issues, ranging from comfort to connectivity to sound quality, etc. Audio-Technica’s Sound Reality ATH-CKR7TW, however, seems to have all bases covered despite being one of the brand’s first forays into the true wireless market.

If you’re a stickler for high-fidelity audio, it’s worth noting the headphones have 11mm drivers with a carbon-coated diaphragm that minimises response time and distortion. The drivers also feature machined brass stabilisers that reduce unwanted resonances, and a stainless steel acoustic mesh resistor for better high-frequency response.

In terms of design and aesthetics, the headphones feature a handsome chassis and an intuitive control system. For its size, the Sound Reality ATH-CKR7TW also has an impressive battery life, offering up to nine hours of juice on a full charge. 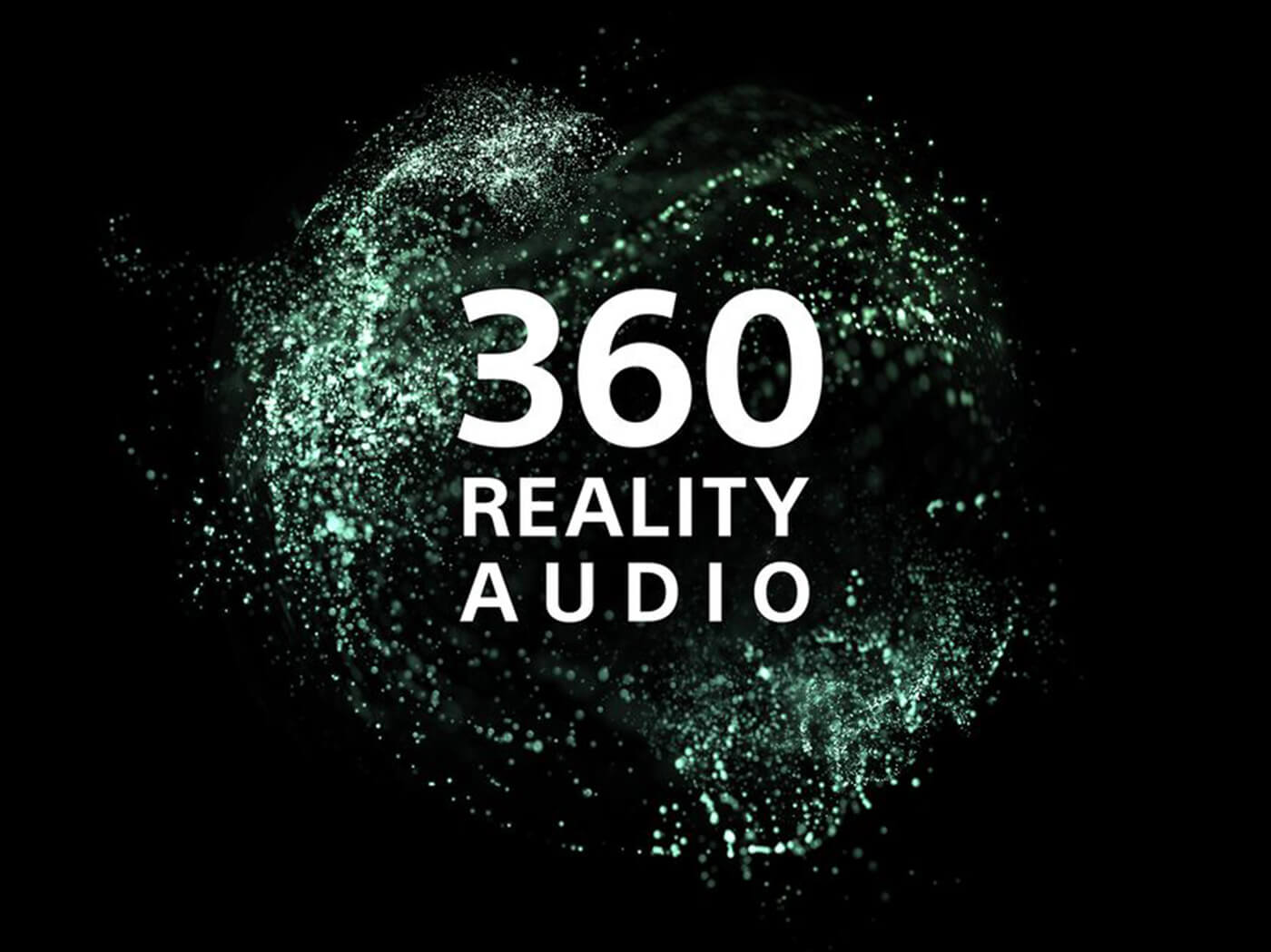 Sony 360 Reality Audio is a new audio format that does exactly what it says on the tin. It’s an immersive format that creates a 360-degree soundscape, providing listeners with an aural experience that’s close to the real thing. And from the sound of it, it may just herald the beginning of the end of stereo.

Where conventional stereo setups feature speakers in a fixed position, 360 Reality Audio makes use of object-based spatial audio technology – essentially, multiple virtual speakers – to create a 360-degree listening experience, not unlike standing in the pit at a gig. Each instrument in a song is converted into an independent object and can be ‘placed’ anywhere in the 360-degree space.

The brand’s already working with major labels and artists to create a library of 360 Reality Audio-optimised music to be available on popular streaming services like Deezer and Tidal. So you may get acquainted with it sooner than you think. 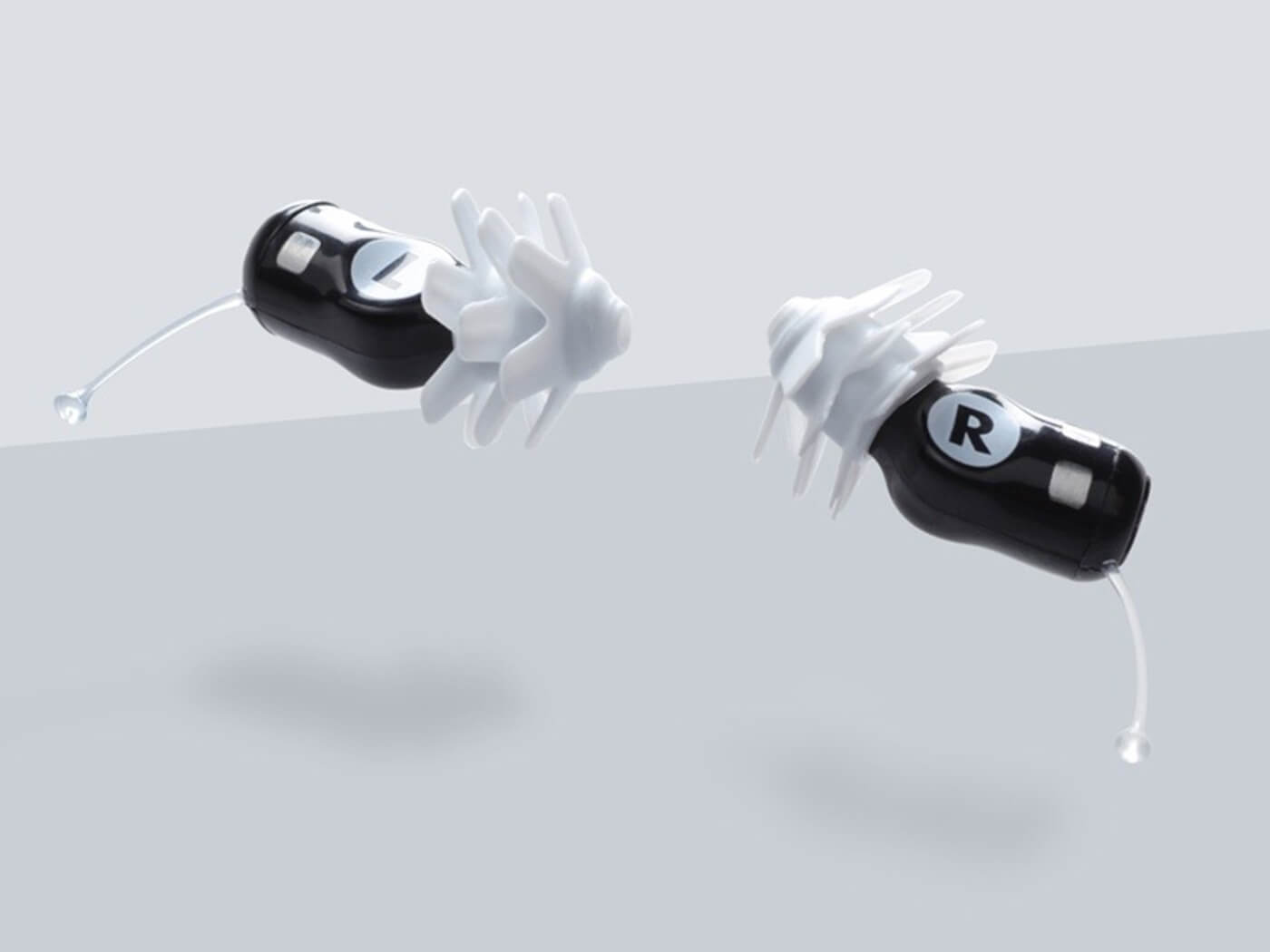 The Eargo Neo is a powerful but diminutive hearing aid that fully fits into your ear canal, delivering high-fidelity audio straight to your ear drums.

It features the brand’s best noise reduction and feedback cancellation technology, allowing you to experience sound as it’s meant to be.

Another design highlight is the Flexi Palms (the pronged tips), which not only provide a comfortable fit, but also allow low frequencies to pass into your eardrum. Together with the amplified middle and high frequencies from the hearing aid, the Eargo Neo ensures you have a nice mix of ambient and amplified sound. 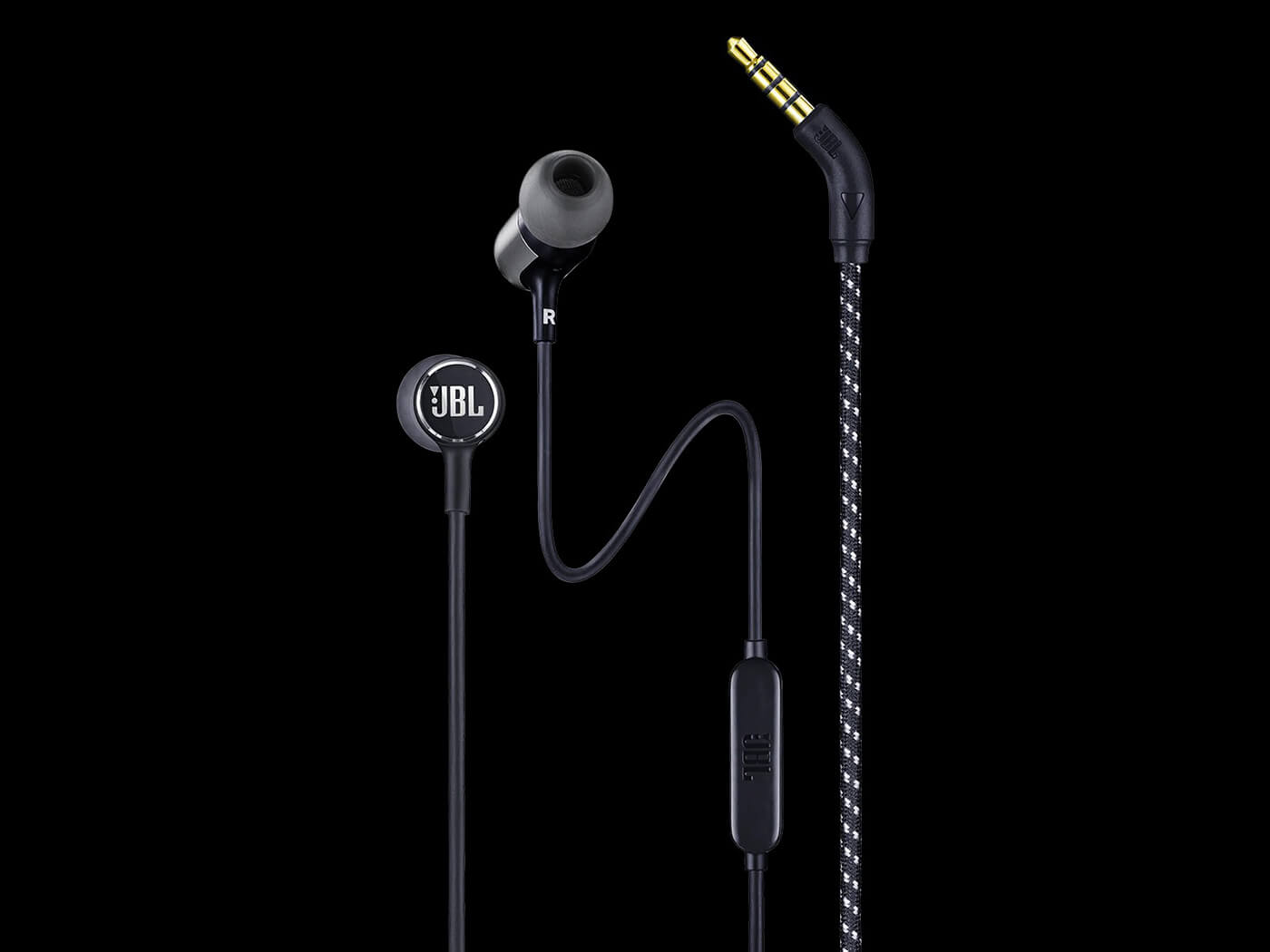 JBL Live is the brand’s new series of headphones meant for daily use. In terms of pricing, the five new models fall into the entry-level category, ranging from $39.95 to $199.95. But affordable doesn’t equal low quality for JBL. In addition to the sleek and contemporary product design, JBL has equipped the series with some tech upgrades to rival pricier competitors.

For example, apart from being optimised for Google Assistant and Amazon Alexa, the Live 400BT and Live 500BT both feature TalkThru and Ambient Aware. The former temporarily pauses music and amplifies background sound at the touch of the button, while the latter allows you to control the amount of ambient noise to let in. The flagship model, Live 650BTNC, is on the other hand, the only pair in the series to feature Active Noise Cancelling. Keep an eye out for this series when it lands in Spring 2019.