A noticeable drop in the synths’ high-end was caused by two wrongly installed capacitors. 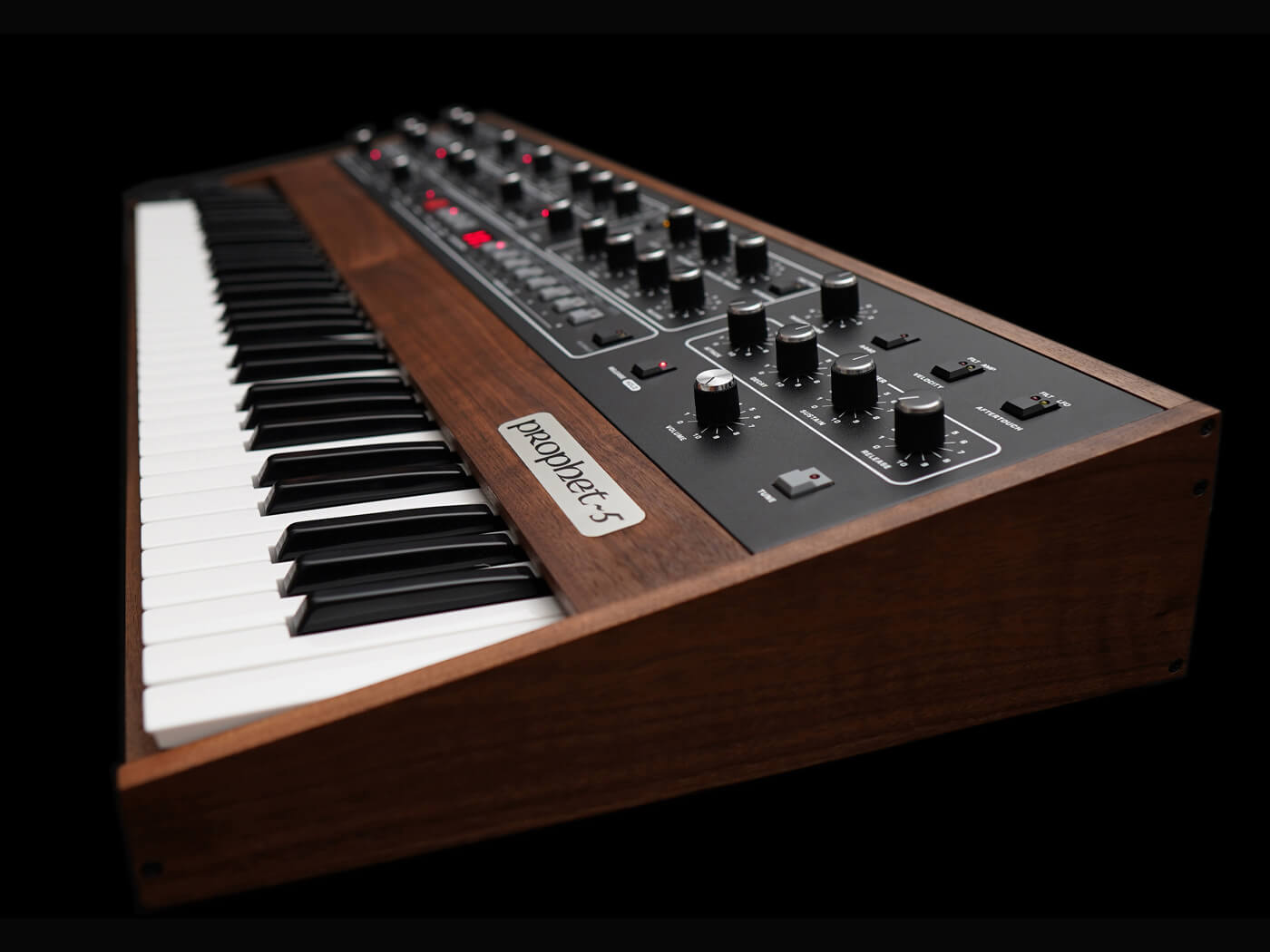 Sequential has confirmed a manufacturing defect onboard its recently launched Prophet-5 and Prophet-10 synths and have promised customers they will “do whatever is required to make things right.”

Units of the highly-anticipated synths began shipping this month. However, some users noticed a drop in high frequency – which Sequential has put down to two wrongly installed capacitors.

“I’m highly embarrassed to say that we screwed up,” Sequential founder Dave Smith wrote in a statement, which was shared to GearSlutz. “Short story is there are some capacitors that were not meant to be installed, but did in fact get installed, causing the frequency drop.”

The manufacturing error was said to affect “serial numbers 1 to 195 on Prophet-5s, and 1 to 159 on Prophet-10s”. Customers who wish to make the fix themselves are encouraged by Smith to do so. Those who don’t want to crack out the soldering iron on their brand new polysynth have been offered the opportunity to swap their boards, or entire units with Sequential.

Elsewhere in his statement, Smith accepted responsibility for the mistake. He attributes the quality control issues to his personal hearing loss – spurred by attending loud concerts back in the day – as well as COVID-19 restrictions, which meant “no one else played a production unit” except for him.

According to the 70-year old synth maker, however: “Those are just excuses; the real issue is that units in the field need to be corrected.”

He added: “I owe everyone a deep apology for this; it’s not how we normally work, and I’m really sorry this fell through the cracks. Thank you for your understanding.”

Despite this being a manufacturing error on a flagship product, the response on both Gearslutz and Reddit has been broadly supportive of the pioneering synthmaker and his company. Many have praised the company’s transparency and approach to putting right its mistake.

“Talk about handling this the right way. Good on them,” wrote Reddit user Woundchannelaudio. “There is always a risk in being an early adopter, but this is really the way it should be handled.”