The O Bones use bone conduction technology to transmit audio through the user’s cheekbones. 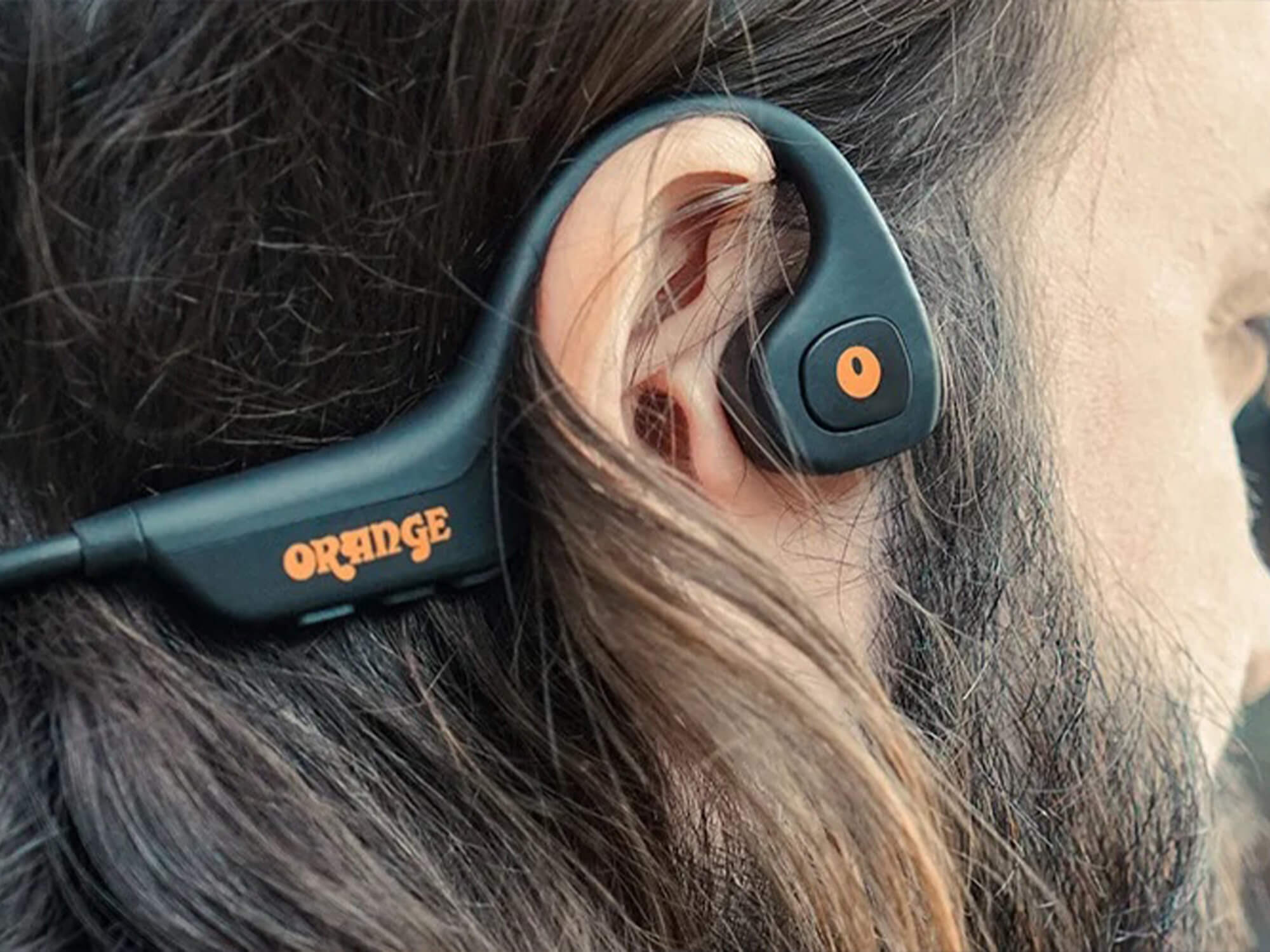 The O Bones make use of bone conduction technology, which transmit audio through transducers placed in front of the user’s ear that vibrate the cheekbones, letting users listen to music while not inhibiting their awareness of their surroundings.

The earphones also include a 16mm speaker that Orange claims is “over spec’ed” to be capable of 75mW, making it capable of louder than normal volume. The O Bones boast a frequency response of 80HZ to 5HZ and eight hours of battery life through a 180MaH battery that only requires an hour of two to fully charge. Further, they’re equipped with Bluetooth 5.0 and Siri and Google Assistant voice control functionality.

The O Bones support the AAC and SBC codecs, as well as the HFP V1.6, AVRCP V1.6, A2DP V1.2, DI V1.3, HSP V1.2 BlueTooth profiles, but do not feature multipoint connectivity. This does mean users will need a consistent audio source, but given the practicality of bone conduction headphones for users with active lifestyles, this is less of a concern than it would be for earphones meant for everyday usage.

The ergonomic design is also meant to keep the O Bones firmly in place as the user moves, highlighting the practicality of usage for active lifestyle users.

The O Bones are on sale now at Orange Amplifiers’ website at £79 a pair.