It features over 6,000 samples drawn from a “pristine” Memorymoog 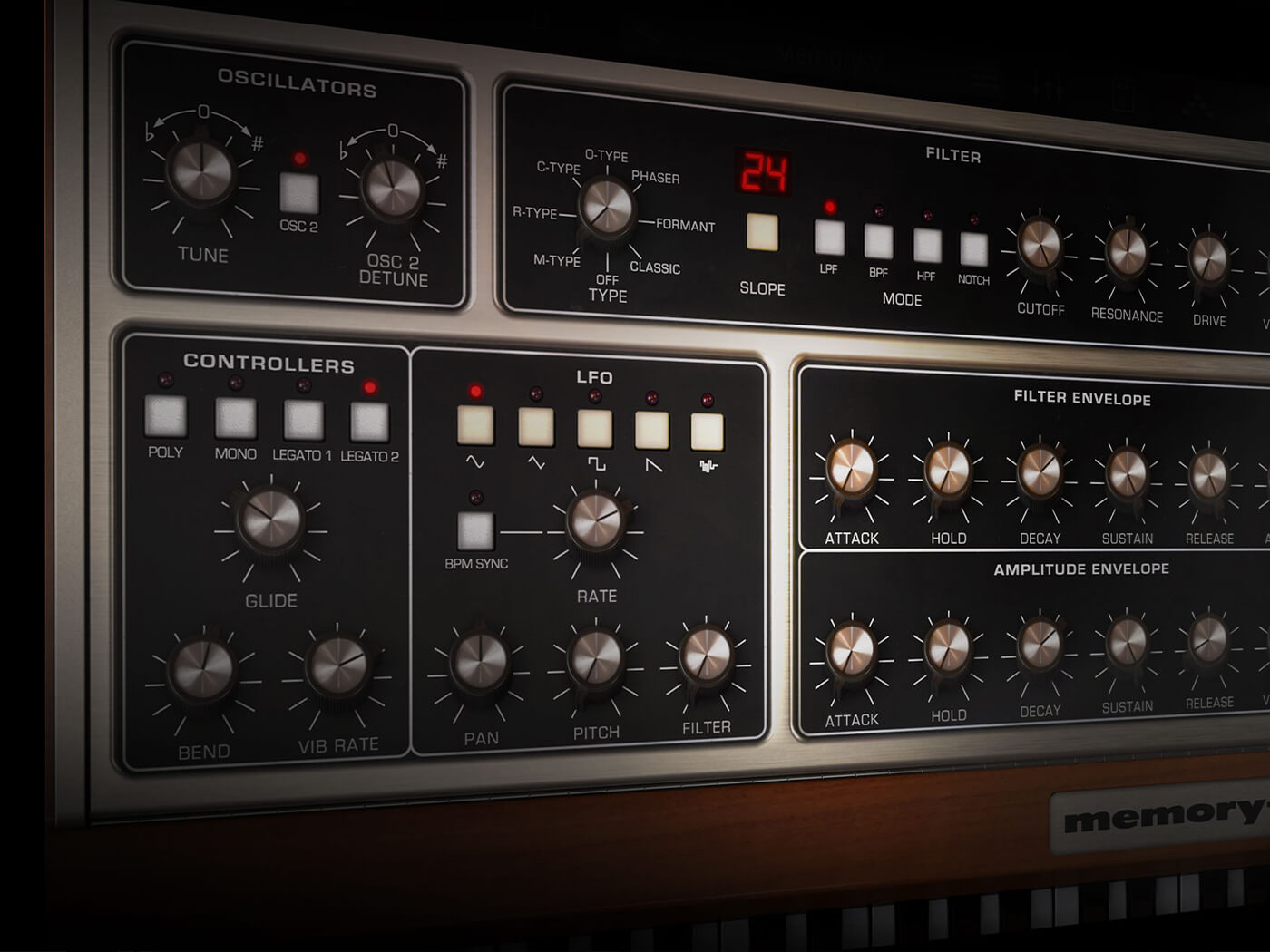 IK Multimedia’s latest giveaway is the Syntronik Memory-V, a synth plug-in based on the classic Memorymoog polysynth. Until 30 December, subscribers to IK’s newsletter can download the software synth for free (usually $50).

Produced from 1981 to 1985, the 18-voice synth, described by some as six Minimoogs in one, was renowned for its vast timbral flexibility and fat sound; with its unison mode, it could deliver incredibly dense monobass tones or harmonically rich leads.

It was also the last official synth designed by Moog before it declared bankruptcy in 1987, so original units are rare and command a high price. Nevertheless, the synth has seen its share of famous users, including 808 State, Air, The Orb, The Crystal Method and many others.

With IK Multimedia’s software rendition, you gain access to over 6,000 samples, that are harvested from a “pristine” specimen of the analogue synth, according to the brand. There are also 148 presets and four multis to be found onboard.

IK explains: “We wanted to truly immortalise this gem’s analog soul once and for all, so everyone could take advantage of its unmistakable sonic power.”

“We recorded the single oscillators, innovative combinations of multiple oscillators, along with unison stacks, pulse width modulation, and [synced] oscillators plus some classic full patches to bring this legendary beast to life once more.”

If you haven’t already signed up for IK Multimedia’s newsletter, you can here.

Learn more and hear audio demos of the Syntronik Memory-V at ikmultimedia.com