The earphones also come with ANC and “premium audio technology”. 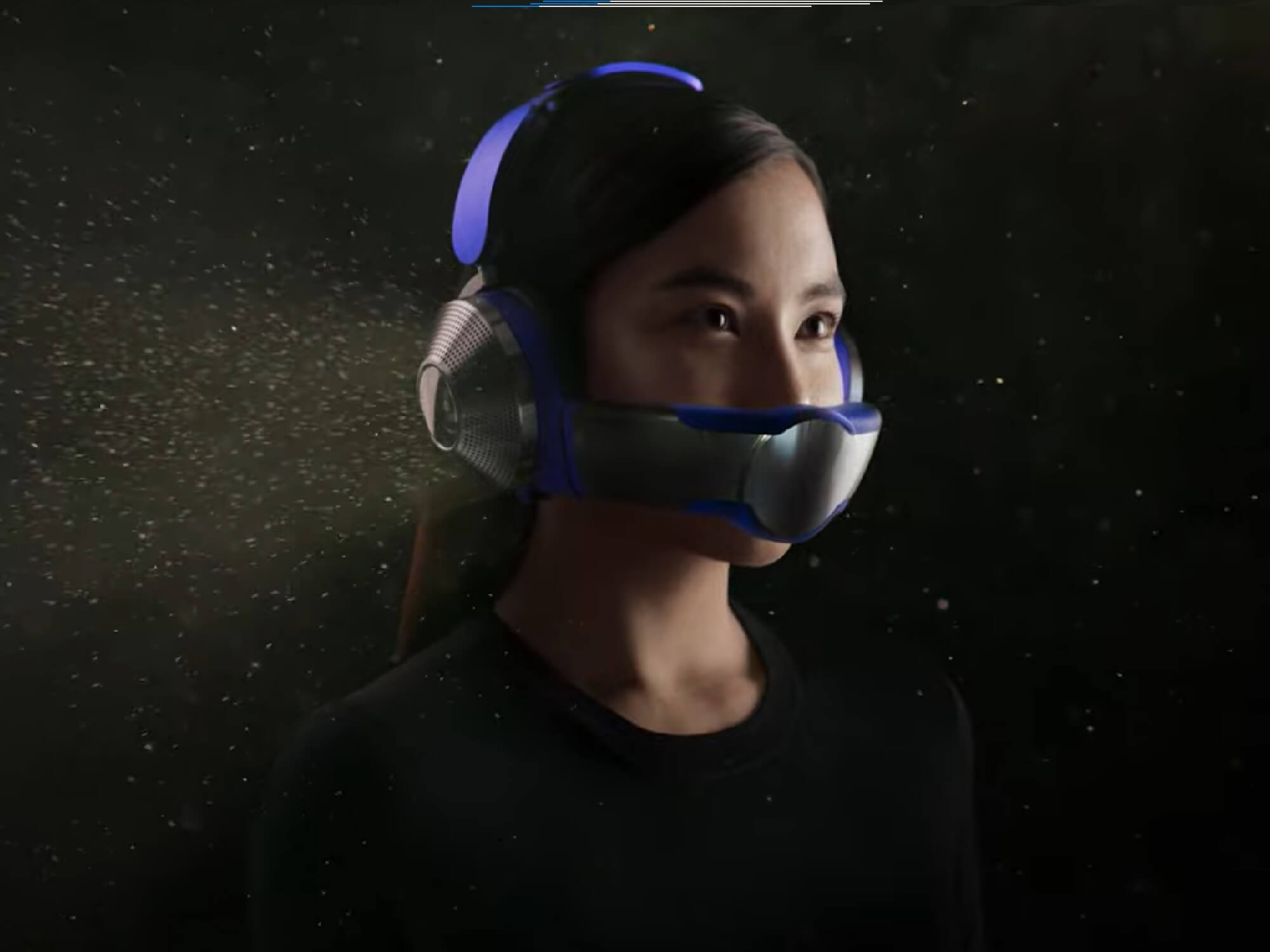 British technology company Dyson have announced the Dyson Zone, a pair of noise-cancelling earphones that come with a magnetic face visor straight out of retro sci-fi shows that acts as an air purifier.

Dyson has not announced the release date or pricing for the Dyson Zone just yet, though interested parties can register for updates on the Dyson website. Specifications have not been revealed either, but Dyson claims it went through 500 prototypes before settling on the current iteration, which highly resembles an oxygen mask commonly seen in science fiction.

The Zone does feature three different modes for ANC. Isolation mode is activated when the visor is covering the user’s face and the earphones are in use, while Conversation mode activates upon lowering the visor, allowing the user to instantly engage in normal conversation. Transparency mode allows important sounds like horns and sirens to bypass ANC so the user can be aware of their surroundings.

Dyson also claims that the visor has been designed to not make contact with your face while using it, and features a 2-stage purification system while also sporting “Dyson’s first premium audio technology”, which it claims produces immersive, high-quality sound. There also appears to be a separate attachment available that turns the visor into a full-contact face mask, a useful feature in this day and age.

The visor itself can be attached and separated from the earphones using a series of magnets and comes with hinges so users can have normal conversations without having to remove the entire visor.

Dyson claims the visor also comes with multiple settings based on your level of activity, and has an accelerometer built-in that can automatically adjust airflow to the user’s current activity. Dyson also says the filter will have to be replaced on a roughly yearly basis as the varied everyday environments will affect the filter’s lifespan differently.

More information on the unique-looking headphones will be forthcoming.