Austrian Audio announces itself with eight products at Musikmesse 2019

Former AKG engineers and executives band together to bring handmade mics back to Vienna. 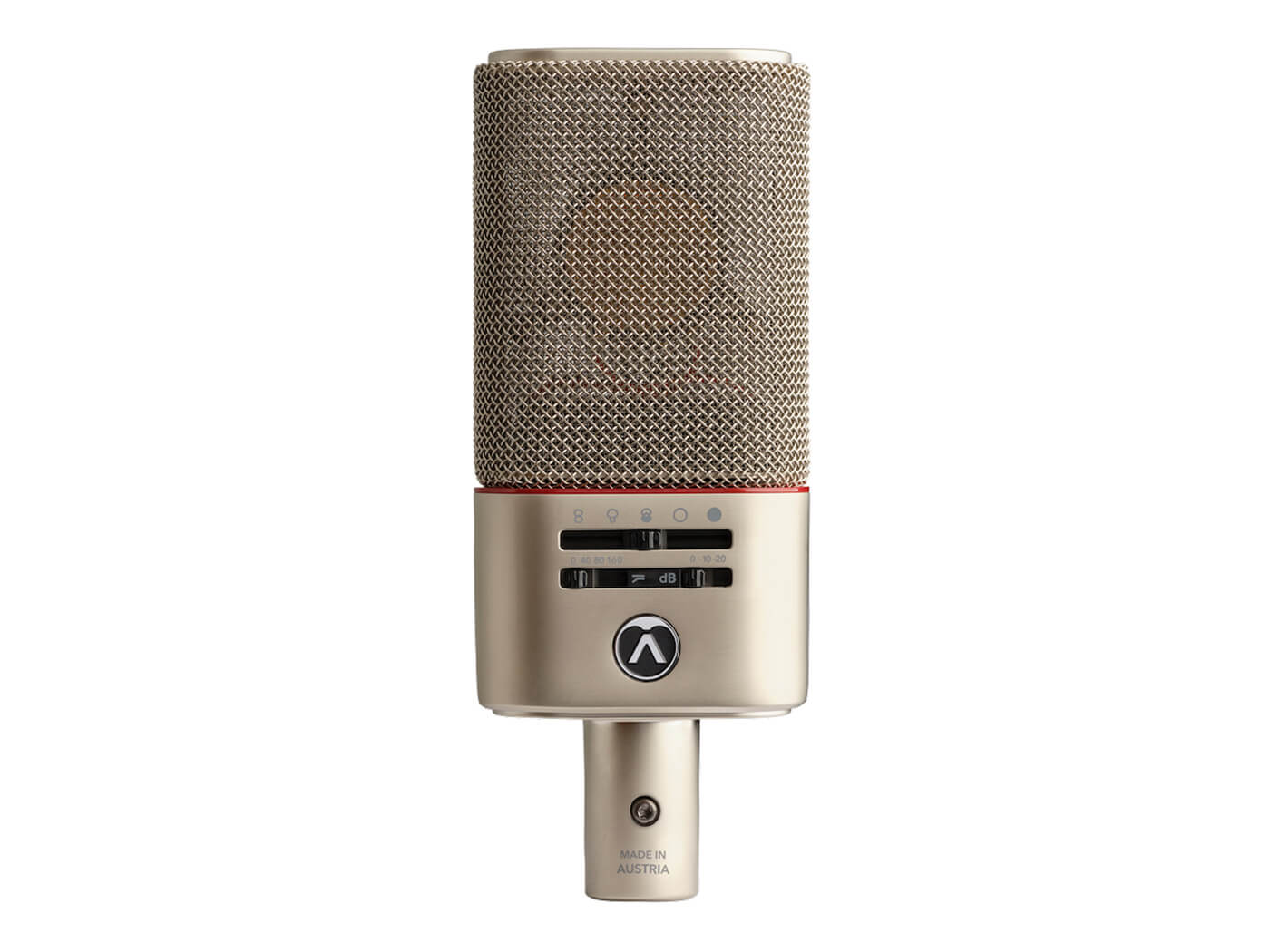 Austrian Audio has made its debut at Musikmesse with eight products ranging from microphone and headphones to digital control systems, software and processing.

Following Harman International’s closure of AKG design and manufacturing facilities in Vienna back in 2017, a group of former engineers and executives pulled together to form Austrian Audio. Their goal? Bring handmade microphones back to Vienna. In under two years, Austrian Audio’s developmental efforts have come to fruition.

Here’s a quick look at some of the company’s offerings:

The OC818 and OC18 are large diaphragm condenser microphones that will undoubtedly take the limelight. Both are built around a brand-new handmade capsule that Austrian Audio has developed: the CKR12 (Capsule Keramik Ring). As you’ll probably have guessed, this is a nod to AKG’s CK12 capsule, but employs patent-pending ceramic rings in place of brass ones.

The more premium OC818 mic features 255 discrete polar patterns ranging from figure of eight through to cardioid and omnidirectional. It also has wireless pattern switching and selecting via an optional transmitter/receiver (OCR8), which can be fitted to the rear of the microphone.

The OC818 also features a secondary output that allows independent recording of the rear-facing capsule, or simultaneous recording of both. If the capsules are recorded in stereo or dual-mono, the signal can be fed into the brand’s free PolarDesigner plug-in for additional tailoring of polar patterns across up to five frequency bands.

The OC18, on the other hand, is a single-diaphragm, single-pattern, classic cardioid version of the OC818. Think of it as “stripped down to essentials” instead of being lesser than its sibling.

Both mics will be available as singles or matched pairs and with or without accessories.

Apart from the mics, Austrian Audio has also debuted a pair of headphones: Hi-X50 and Hi-X55. Both feature 44mm drivers and pro features, but the former is on-ear whereas the latter is over-ear.

Watch a product intro for the mics here:

Learn more about the new releases at austrian.audio.