Featuring “circuit-accurate” emulations of the Roland Dimension D, the Bel BF-20, and the Mu-Tron Bi-Phase 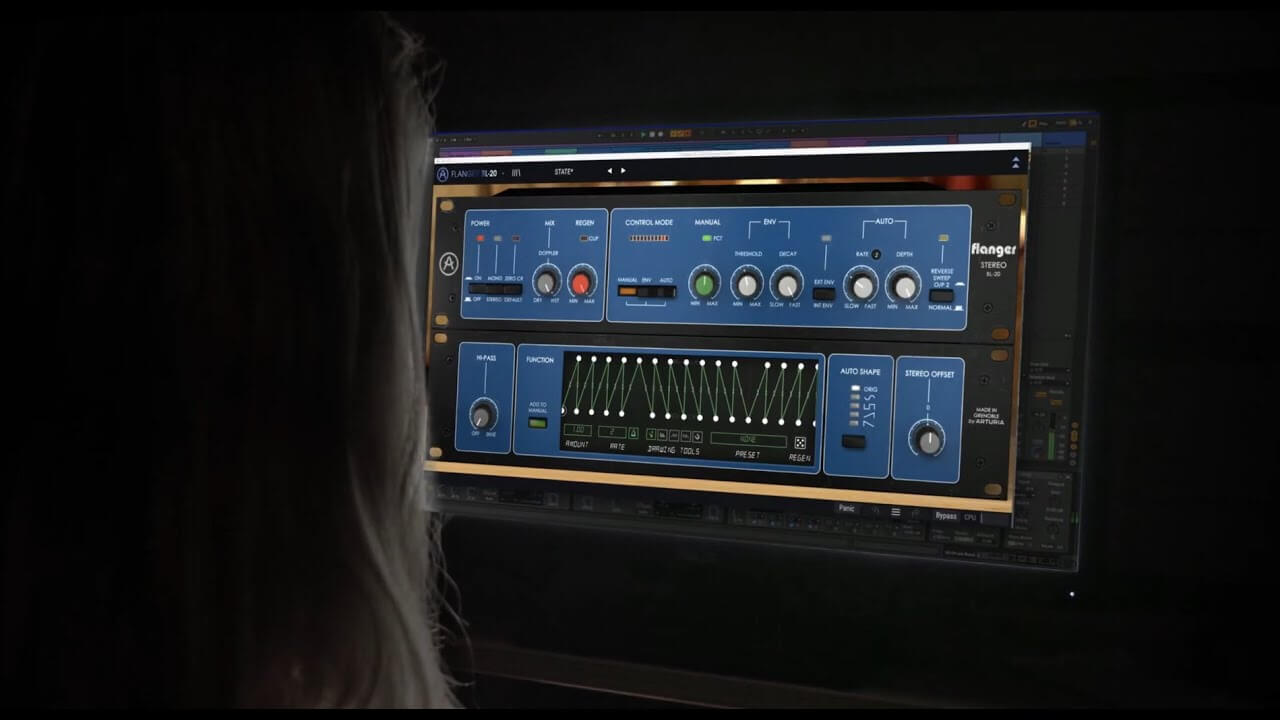 Arturia has launched 3 Modulation FX, a trio of software emulations based on classic hardware modulation effects. The bundle includes the Dimension-D analogue chorus, the BL-20 multi-mode flanger and the Bi-Tron dual phaser.

Arturia touts each emulation as being “circuit-accurate”, and goes one step further in equipping each with new controls not found in its hardware predecessor. Here’s the rundown of all three effects.

The Chorus Dimension-D is based on the sought-after Roland SDD-320 Dimension D, which has been used on records by Kate Bush and Stevie Ray Vaughan. Like the original, this chorus was designed to deliver a warm and spacious texture.

It gives you four different chorus modes and operates in either mono and stereo. Adding onto those base features are the inclusions of selectable oscillator shapes and four analogue-style colour options. There are also controls for the effect’s stereo width and dry/wet balance.

The BL-20 Flanger takes its cues from the Bel BF-20 but with a deeper set of controls. It lets you cycle between three modulation sources, Auto, Envelope or Manual, or even a combination of the three.

In terms of what’s new, producers can now change the Auto LFO shape; tweak the stereo spread, and find the function generator from Arturia’s Pigments synth now built-in. For a quick start, there are 28 presets to get you going.

The Phaser Bi-Tron is Arturia’s software rendition of the first-ever dual phaser, the Mu-Tron Bi-Phase, popularised by the likes of The Smashing Pumpkins, Prince and Kraftwerk. Like the original, you get two LFOs with switchable waveforms and a rate control (which can now be tempo-synced).

The two ‘phasor’ circuits get an update, and are now 12-pole instead of six-pole. There are also brand-new routing options for mono, stereo, and even serial and parallel operation. Arturia packs this plug-in with 37 curated presets.

Alternatively, there’s a second bundle which includes all three effects plus Arturia’s FX Collection, which is priced at $299 for a limited time (normally $598).