Apple was also said to be developing foldable devices for future release. 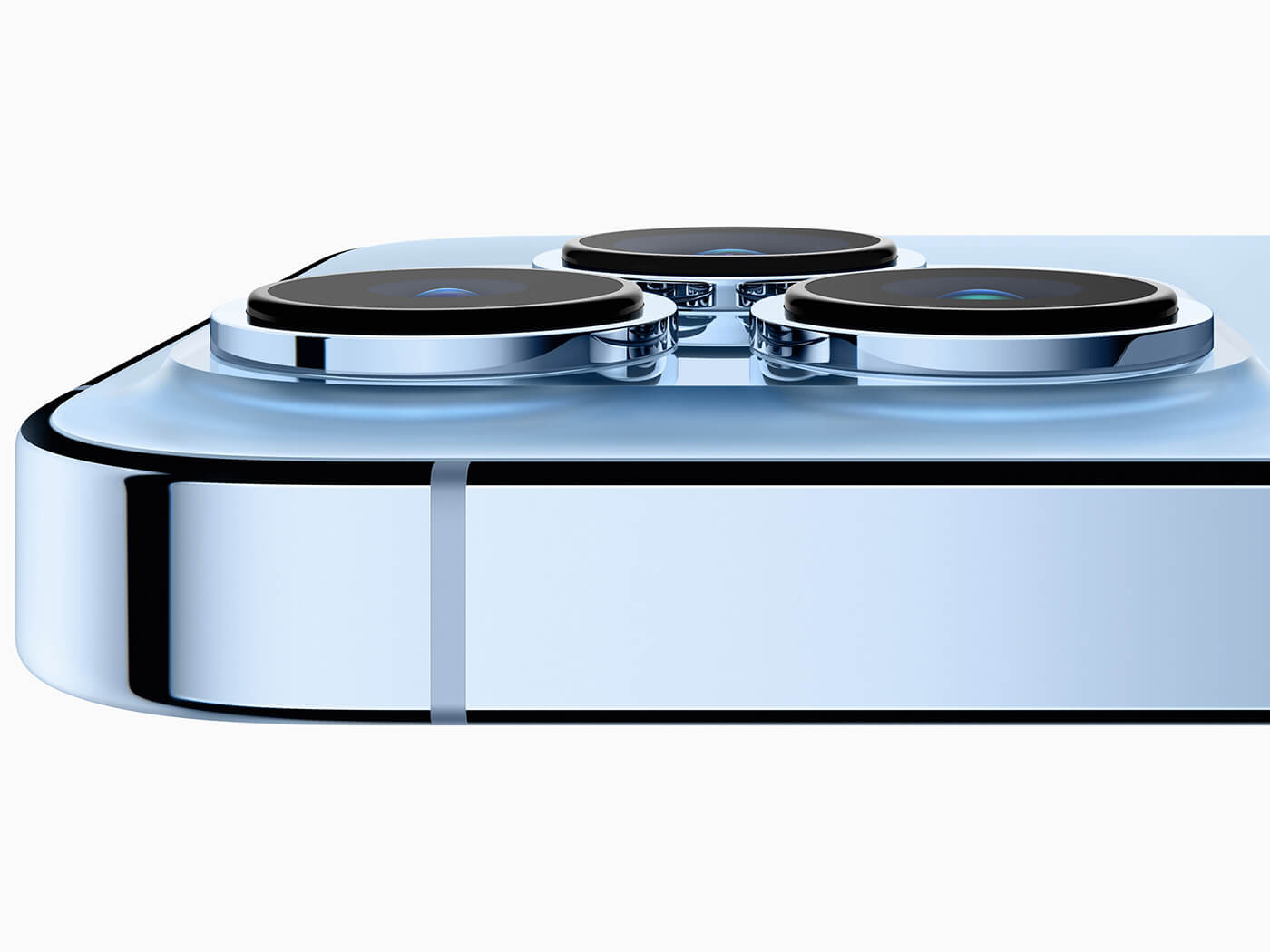 Users can expect “a complete redesign” for Apple’s iPhone 14 according to Bloomberg journalist and Apple tipster Mark Gurman.

In his latest Power On article, Gurman says that the lack of major changes in the newly released iPhone 13 mean that Apple engineers were able to work on “bigger things that will take more time”. The Mini will allegedly be discontinued, though consumers can expect new entry-level and Pro models for the iPhone 14.

According to Gurman, the redesigned iPhone 14 will go notchless, in place of it a punch hole selfie camera that takes up a less screen real estate. It seems that users looking forward to an under-display camera from Apple may be disappointed.

Gurman’s claims are in line with reports from other notable sources. Well-known Apple analyst Ming-Chi Kuo shared earlier this year that Apple may adopt “a punch-hole display design” in the iPhone 14 lineup, or at least start with the Pro models.

Gurman further claimed that the Cupertino giant is working on its own foldable device to rival Samsung’s foldable phones, which could see a release in a few years.