Each analogue-designed element was designed to be combined. 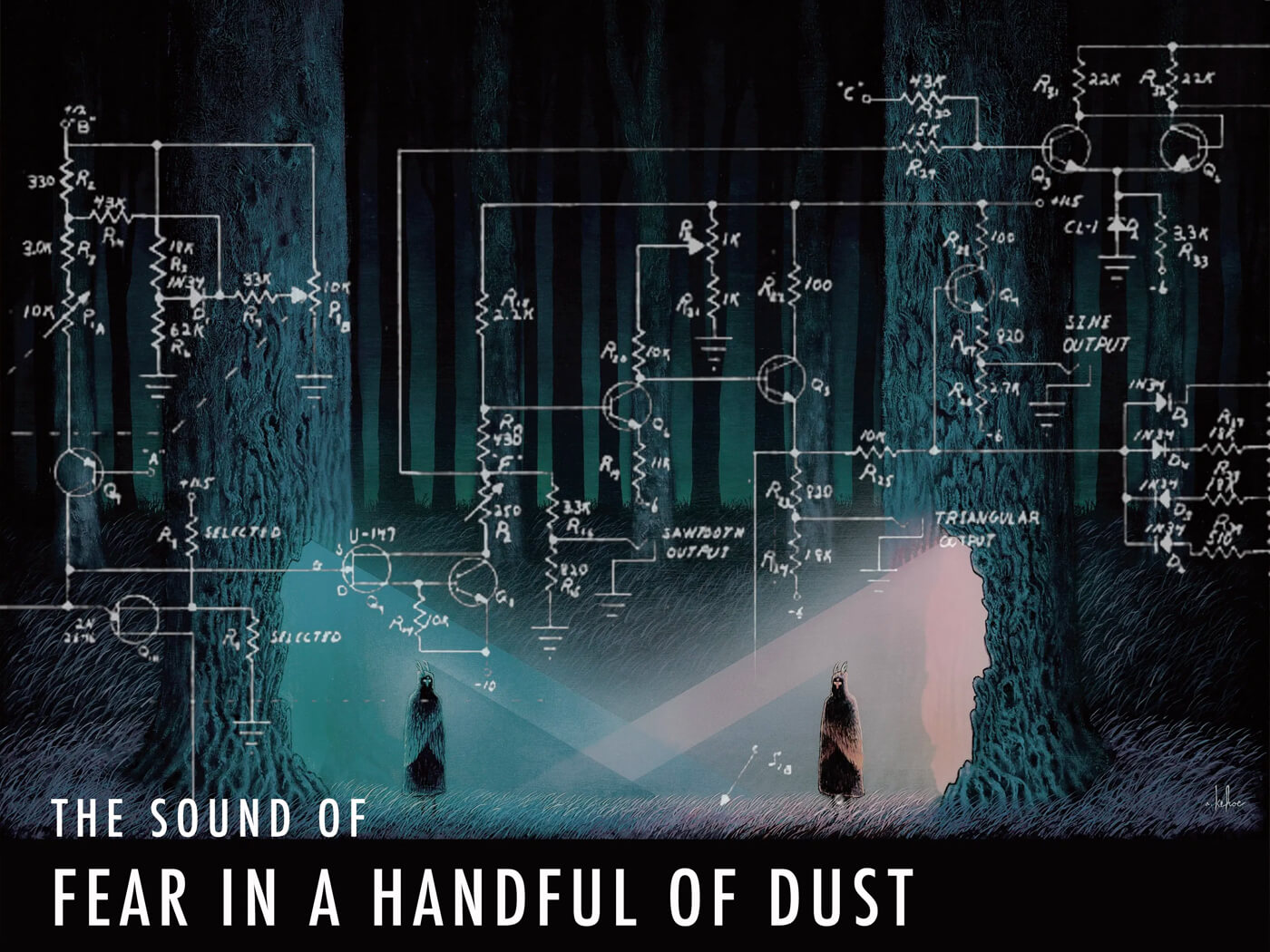 Nomark Records has announced a sample pack from producer Amon Tobin, built from the DNA of his elaborate eighth studio album, Fear In A Handful Of Dust. The sample pack will give music-makers access to sounds meticulously designed by Tobin on analogue hardware, many said to derive from “rare and unique sources”.

When designing these sounds, Tobin employed platforms such as Kyma – the powerful visual programming language more commonly employed by researchers and sound designers – in order to craft to a “level of sound creation not typically attainable”.

Each element of the pack, which could be a musical theme, a subtle particulate or even a lesser-heard sound layer from the album was designed to be combined with one another. Hear what they sound like below.

Tobin is much lauded for his inventive and calculated approach to sonic exploration. Over his career, he’s used found sounds, field recordings and other advanced synthesis techniques in his music. Watch him demonstrate some of his methods on a Buchla MARF below.

The Sound Of Fear In A Handful Of Dust sample pack is now available at $40 at gumroad.com