The virtual assistant will be able to announce song titles and artists before playback. 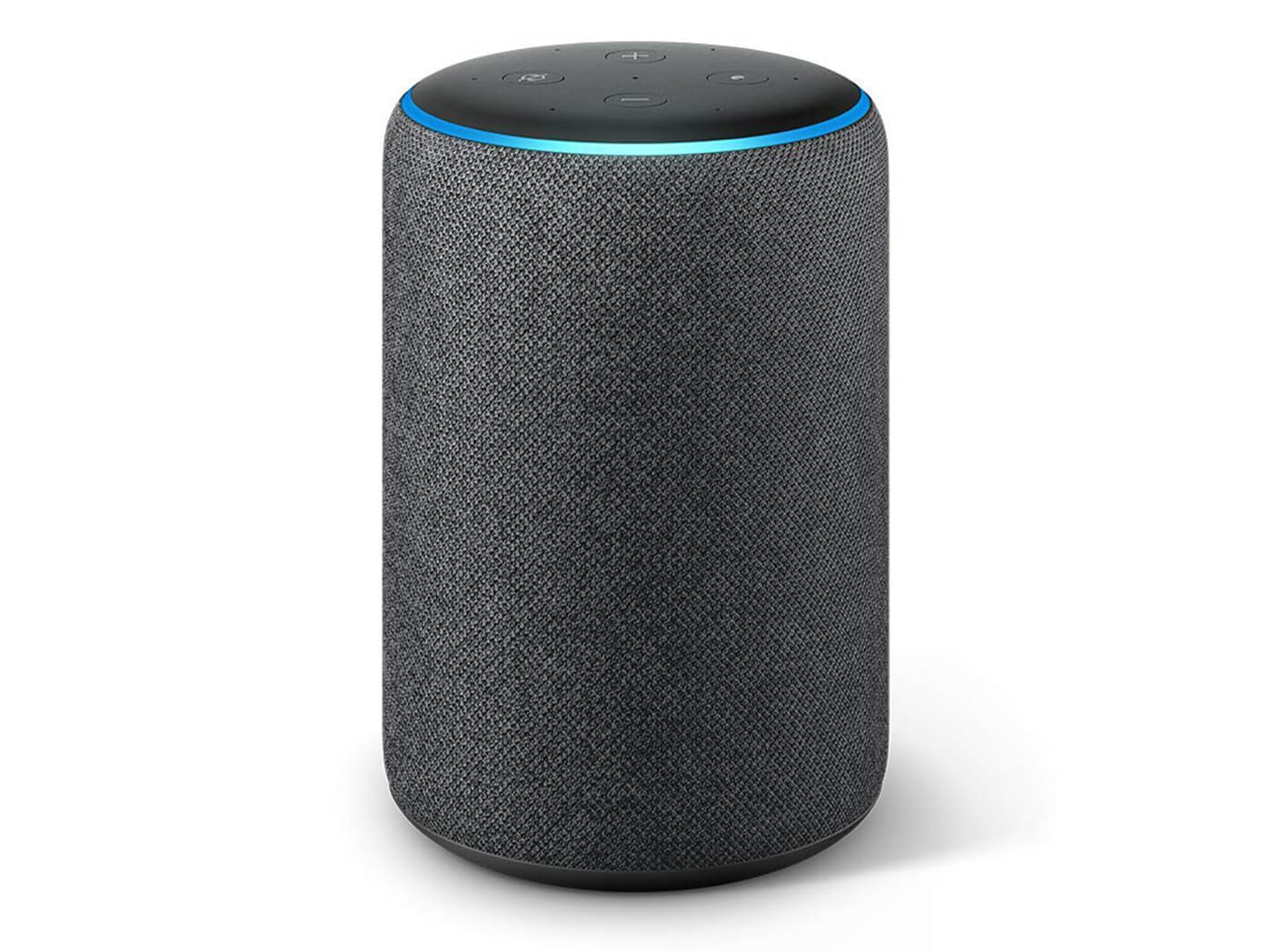 Back in March, Amazon launched Song ID for Alexa in the US, a feature designed to make music discovery easier while using the company’s Echo smart speakers. Song ID has now landed in the UK, letting more Echo users access a song’s metadata before playback.

Only applicable to streaming on Amazon Music, Song ID should come in handy when encountering new radio stations, playlists and releases. The optional feature is enabled by simply asking Alexa to “turn on Song ID”, which cues the virtual assistant to read out a track’s title and artist before each song is played.