Clavia have today announced the new addition to their Nord Lead family, the Nord Lead A1R. This new desktop/rack-mountable version of the brand new Lead A1 analogue modelling synth is identical internally, however now appears much sleeker and with an enhanced interface  Read below for more detailed information…     Press Release: Clavia DMI AB […] 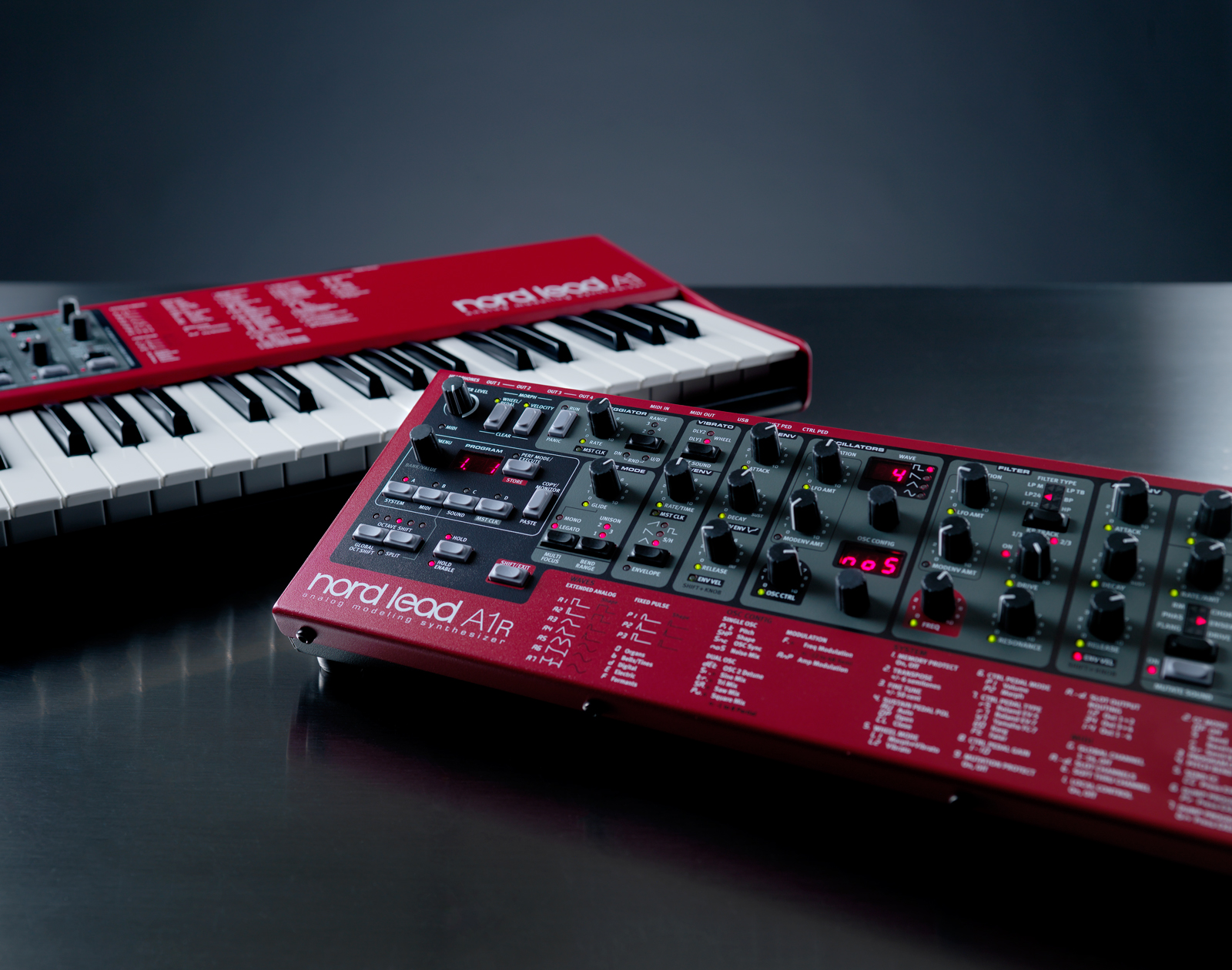 Clavia have today announced the new addition to their Nord Lead family, the Nord Lead A1R. This new desktop/rack-mountable version of the brand new Lead A1 analogue modelling synth is identical internally, however now appears much sleeker and with an enhanced interface

Read below for more detailed information… 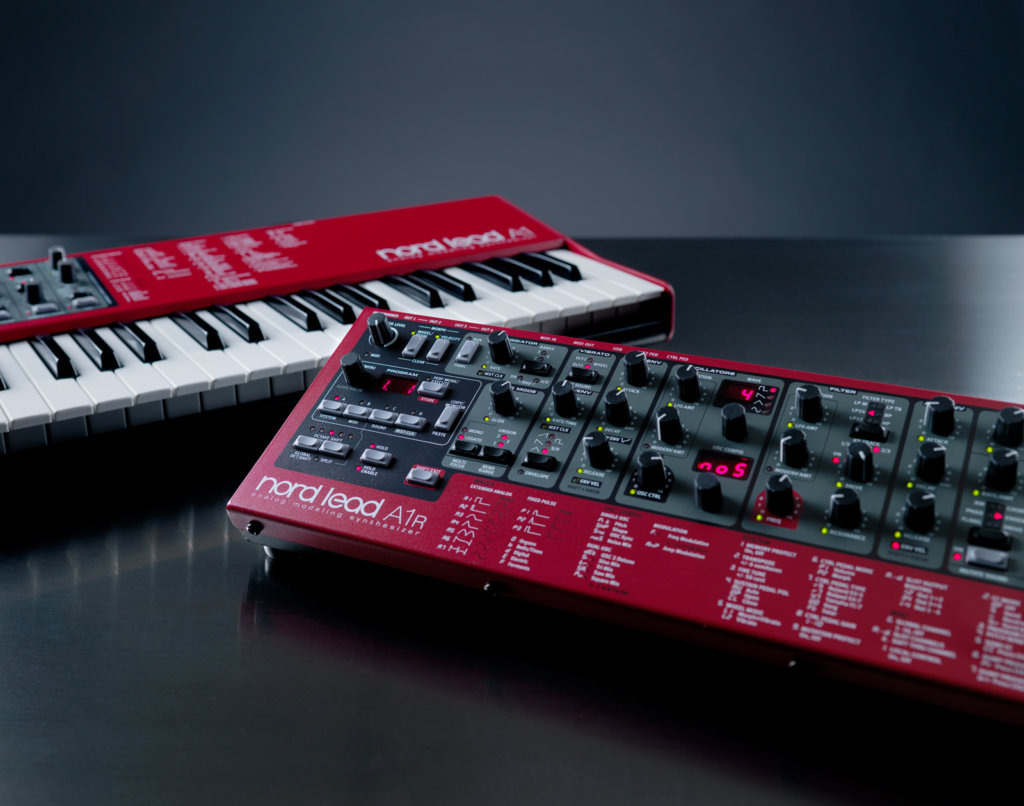 The Lead A1 and A1r are equipped with an all new analog modelling sound engine. As the original inventors of virtual analogue, this is our next-generation analogue modeling, capable of reproducing the character and nuances of the vintage synths of your dreams with breathtaking accuracy. 24-voice polyphonic and four part multi-timbral, the Lead A1 and Lead A1R are flexible choices for either stage or studio, delivering a stunningly rich and versatile pallet of sounds.

THE NEED FOR SPEED

The Lead A1 and A1R also introduce an innovative new front-panel user interface designed by Clavia to make programming quick and easy, while retaining hands on flexibility.

“We’ve been thinking about and honing this interface for a number of years in response to what we hear from many professional players regarding the ever-increasing time pressures in creating sounds for stage or studio.” says Hans Nordelius, CEO and head designer at Clavia.

One of the main features of the new interface is the Oscillator section, where Oscillator configuration shortcuts allow patches to be created and edited far quicker than is usually possible for synthesis of this complexity. The new waveform engine generates 47 different waveforms from classic analog to digital harmonic and inharmonic waves. Using a single LFO and simplified Modulation Envelope with intuitive controls on the front panel, it is also very quick to experiment with modulations, always with a clear overview of the structure of the patch.

The A1’s effects section introduces two new impressive vintage Chorus and Ensemble models. Delay, Reverb, Drive, Phaser and Flanger complete the effects line-up, all with independent settings for each of the four slots.

The new ‘Like’ function is a unique feature that is invaluable during the patch creation process. ‘Like’ up to 50 versions of a patch as you design it, scroll between them to choose your favorite to save to actual memory, or go back to an earlier version to edit in a different way.

The Lead A1 and A1R also include the Mutator function introduced in the Lead 4, which creates a variation of an existing patch by adjusting certain parameters by set rules, and a full Randomize function to create an entirely new patch with all parameters randomized.

Nord’s acclaimed Morph function via Velocity or the Mod Wheel (Mod Wheel Morph via MIDI cc on A1R) is also included, allowing multiple parameters to be morphed in real time and with exceptionally easy control.

Additional functions include an independent arpeggiator for each of the four slots, Master Clock sync of the LFO, delay and Arpeggiator, MIDI over USB, and four independent outputs. The Lead A1 and A1R are compatible with the Nord Sound Manager software patch librarian.

Like all Nord products, the Lead A1 and A1R are handmade in Sweden with meticulous attention to detail and quality control.

Visitors to the MusikMesse Frankfurt can see and hear the Lead A1 and A1R at Hall 5.1, Booth B90