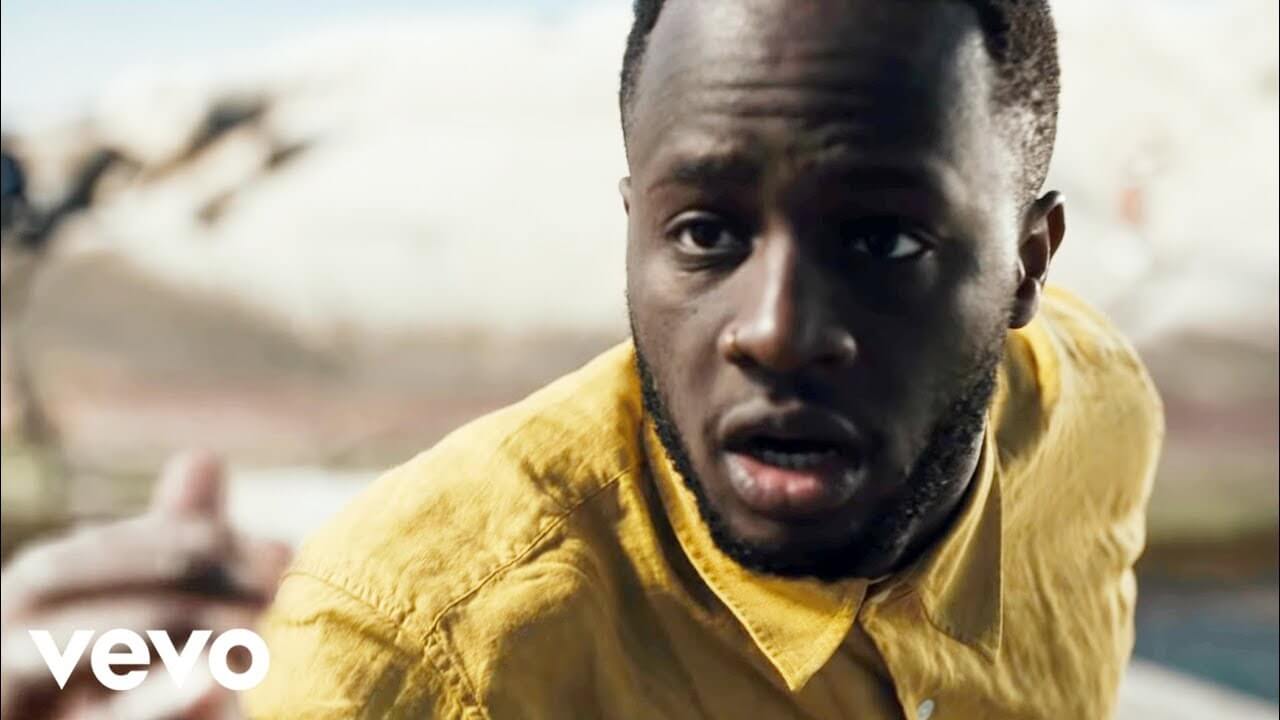 Tough Love is the second track released from Avicii’s upcoming posthumous album, Tim. The track features vocals from Swedish singer Agnes, and was co-produced and co-written by songwriting duo Vargas & Lagola, who previously worked with the late EDM superstar on hits like Hey Brother and Without You.

SG Lewis has collaborated with Ruel on Flames, a track from his forthcoming release, Dawn. The project is the closing act of the DJ’s three-part concept album series: Dusk, Dark and Dawn.

Canadian DJ Rezz has released Dark Age, the first taste of her forthcoming EP, Beyond The Senses. The project is out 24 July and will mark Rezz’s debut release for UK record label AWAL.

Run For Me by Sebastian, Gallant

French producer Sebastian has made his comeback with Run For Me, featuring singer-songwriter Gallant. The track will appear on Sebastian’s long-awaited sophomore album, due out in the fall via Ed Banger Records.

I Found U by Passion Pit, Galantis

Passion Pit, led by singer-songwriter Michael Angelakos, have teamed up with EDM duo Galantis for I Found U. The single is the band’s first release since their self-released 2017 album, Tremendous Sea Of Love.