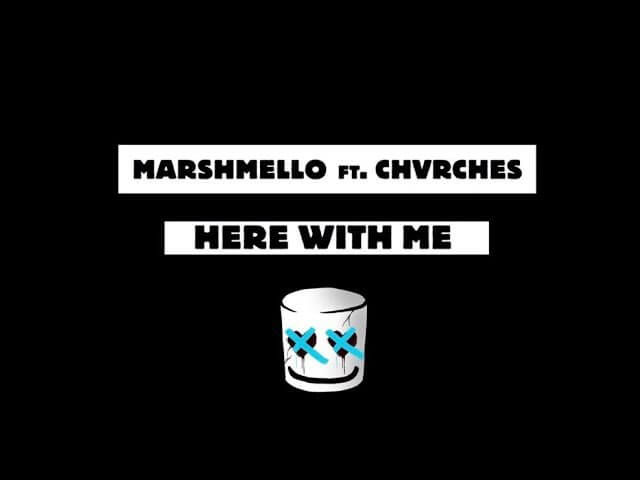 Here With Me by Marshmello, CHVRCHES

Synth pop ballad Here With Me is the first collaboration between Marshmello and CHVRCHES. The song features the latter’s Lauren Mayberry on vocals and is the DJ’s third release of the year, after Sell Out and Biba.

Eternal is the first track from Holly Herndon’s upcoming album, Proto. The producer and sound artist developed an A.I. program named “Spawn” with Mathew Dryhurst and Jules LaPlace to assist with the record’s creation.

We Got To Try by the Chemical Brothers

The Chemical Brothers’ We Got To Try is the fourth single from No Geography, released alongside a three-second-long remix which dropped in conjunction with the start of the 2019 F1 season. The forthcoming record is the duo’s ninth studio album, due out April 12.

Toro Y Moi – real name Chaz Bear – has dropped a video for 50-50, the closing track from Outer Peace. The clip is the second collaboration between Bear and directors Justin Morris and Colin Matsui, who both previously worked on his 2017 video for Omaha.

This Car Needs Some Wheels by Josh Pan, Dylan Brady

Seasoned producer Josh Pan and up-and-coming country singer Dylan Brady have released the 11-track album, This Car Needs Some Wheels. The project is the first collaboration from the duo, who are labelmates on OWSLA.