The brand has made lockable phone pouches with artists such as Misfits and Jack White utilizing the technology. 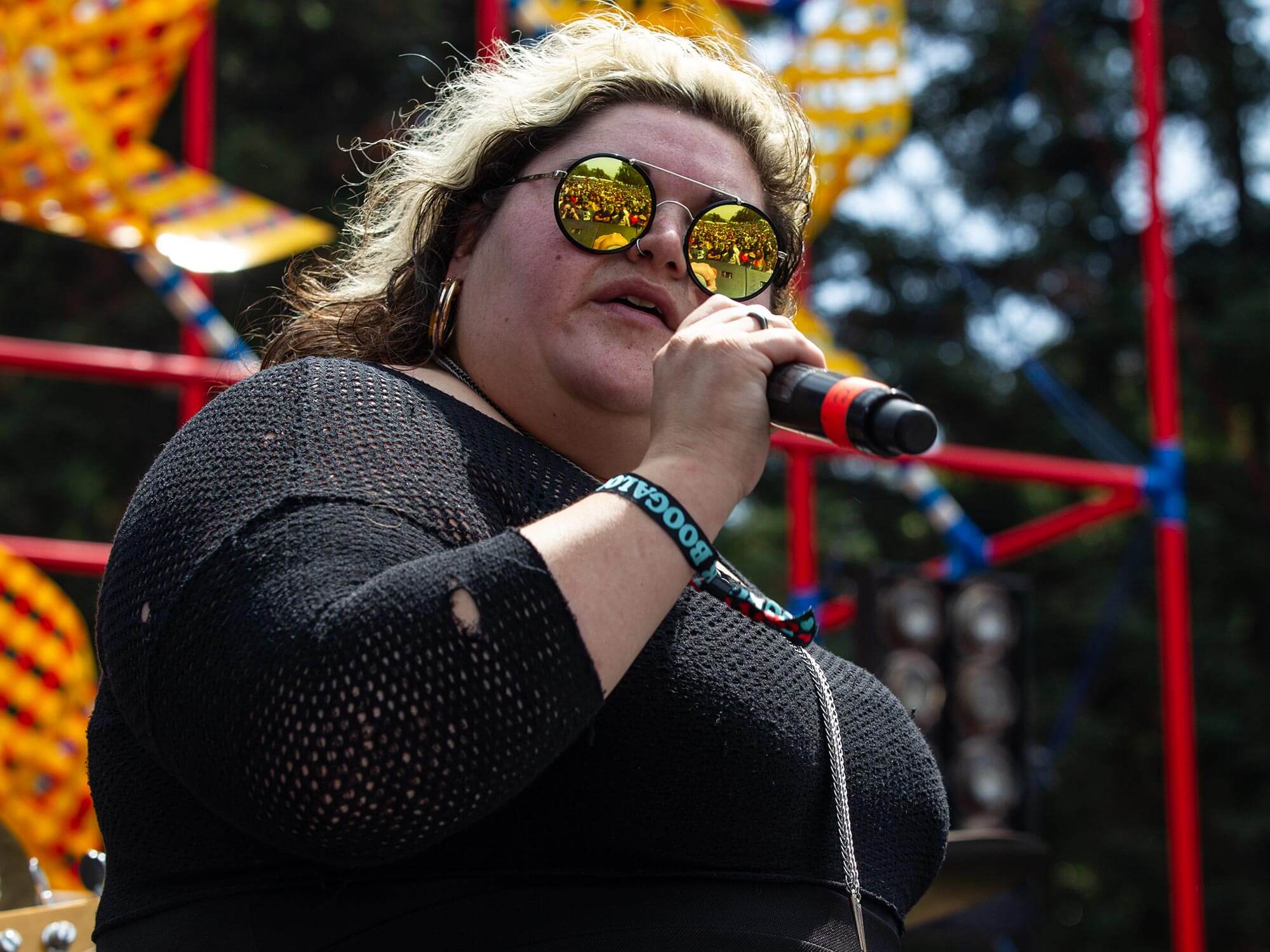 Yondr has announced Over Yondr, a three-day phone-free music and camping fest to be held in June this year.

Only 400 passes are available for the New York-based event that runs from 24 June to 26 June. This is the second year the brand has thrown a summer music festival, though it’s the first time it’s available to the general public.

Releasing part of the festival’s line-up on their website, the event will feature artists such as !!!, Sheer Mag and Topaz Jones. More musicians are yet to be announced for the festival.

As the world’s only phone-free music event, phones and smartwatches are to be secured in Yondr pouches that will remain in concert-goers’ possession upon entering the festival grounds.

Attendees will still be able to access their devices in designated phone-use areas. Reception is expected to be unreliable during the fully outdoor event.

Launched in 2014, Yondr is well-known for their lockable phone pouches with artists such as Jack White fully supporting the practice. The compact case designed with a magnetic pin lock has curbed the use of cellphones at shows, preventing recording, photography and bootlegging at the request of artists.

Speaking of the Yondr case, founder Graham Dugoni said he was inspired to change the way people enjoy live music after he attended San Francisco’s Treasure Island Music Festival in 2012 and saw that many attendees were preoccupied with their phones.

“I kept seeing so many people on their phones, texting other people in other places and then recording someone who didn’t know they were being recorded and violating their privacy.”

“Once the intention leaves the room, it’s hard to get back,” he said.

Over Yondr will be held in Greenville, New York with a 21+ age restriction. Details will be sent privately to ticket holders.

Learn more about the festival or purchase tickets here.