Learn about recording studio design in webinars led by WSDG

The series focuses on acoustic architecture, building a studio from the ground up and more. 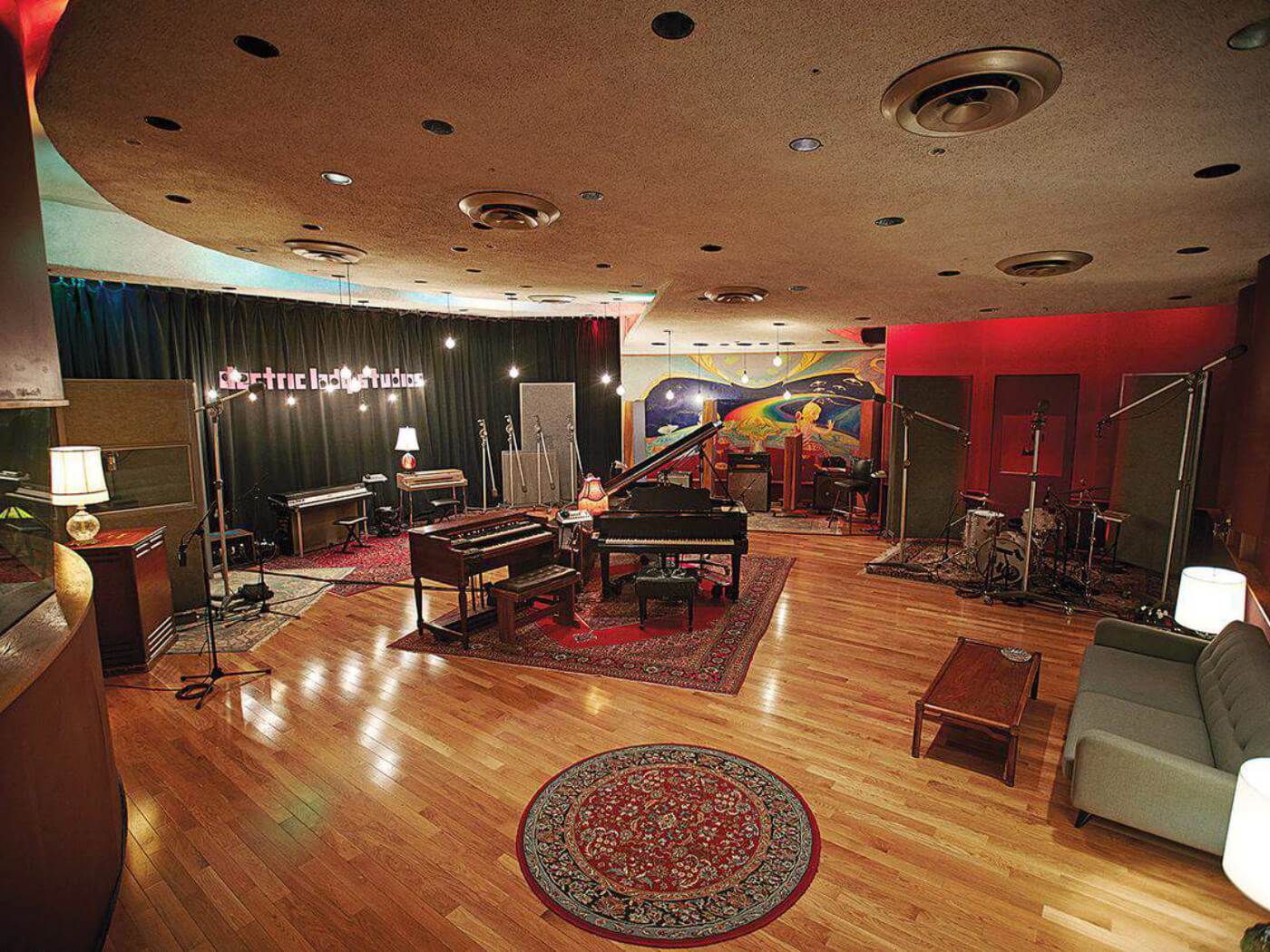 WSDG’s leading team of acoustic design experts will be hosting a series of webinars on recording studio design. Two instalments of the series will be hosted by John Storyk, renown designer and acoustician behind Jimi Hendrix’s Electric Lady Studio.

Lessons from Electric Lady and Beyond: Past, Present, and Future of Recording Studio Design sees Storyk provide an in-depth account of the “unique design goals and challenges” that came with designing the esteemed studio. Along with this, Storyk will also discuss modern advancements in recording studio design. It airs on 23 June at 12pm [ET].

The second webinar focuses on building a recording studio – addressing the design and implementation cycle of a “project studio”. From Dreams to Reality: Designing a Personal Recording Studio will be taught by industry veteran Sergio Molho, who was responsive for the installation of the first IMAX 3D theatre in Latin America. Aspects to be discussed include the early planning stages of a studio, project management, construction, acoustics and aesthetics with real-world examples. From Dreams to Reality broadcasts on 14 July at 12pm [ET].

The last of the upcoming webinars discusses low frequencies in acoustics – placing emphasis on predicting acoustic signatures in irregularly shaped spaces. It draws from WSDG-developed tools and methods that were designed to optimise low frequency control regardless of an environment’s size, shape or materialisation. Adventures at the Low End: Low Frequency Behavior in Studio Listening Rooms will be hosted by John Storyk on 30 July at 12pm [ET].

Learn more and register for these upcoming webinars at wsdg.com