“This is incredibly disrespectful to her legacy,” wrote one upset fan. 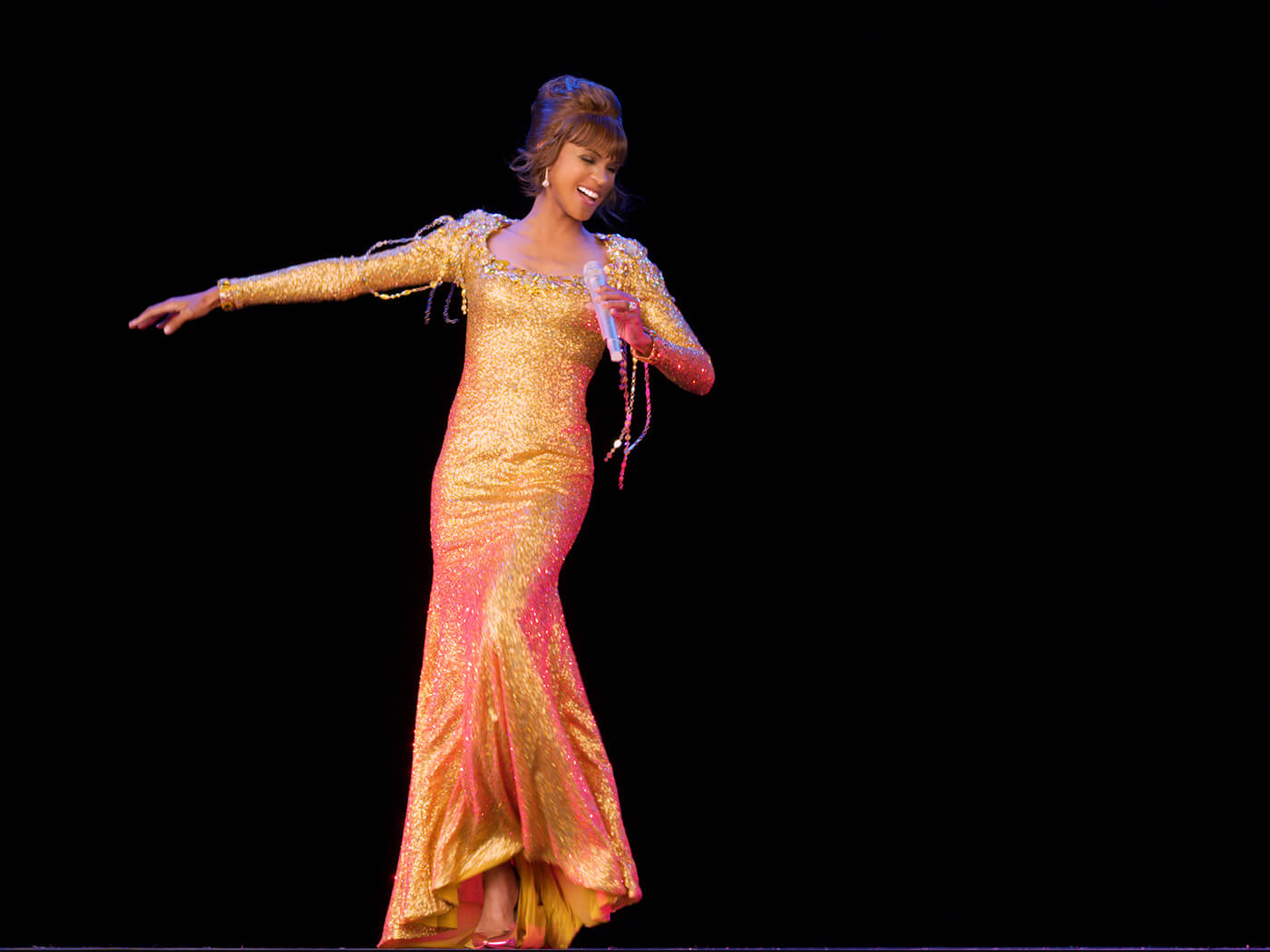 Whitney Houston’s hologram is set to take on a six-month residency at a Las Vegas hotel in a concert programme licensed by her estate. Some fans, however, have taken a critical stance against the concept, calling it “disrespectful” to the late singer’s legacy.

An Evening With Whitney: The Whitney Houston Hologram Concert kicks off on 26 October at Harrah’s Las Vegas. Featuring a live band and choreographed dances, the show builds on the Hologram tour of the same name which took place last year.

Fans have reacted strongly against the programme, with several taking to its announcement on Instagram to voice their discontent. Many comments laid criticism on Pat Houston, the late singer’s sister-in-law, former manager and executor of her estate.

“Let her Rest In Peace,” wrote one fan. “This is incredibly disrespectful to her legacy, while also upsetting [to] her fans.” Another wrote, “Pat Houston getting her calculator out again to work out how much money she can make. I think fans would like something different.”

Pat Houston has explained that the concerts offer fans an opportunity to catch the late talent onstage. In a statement, she said: “In 2011, Whitney and I discussed her idea of an intimate, unplugged concert tour. It was a project we called Whitney Unplugged or An Evening with Whitney.”

“An Evening with Whitney is another chance for us to relive and celebrate the talent that we were so lucky to receive for more than three decades and we’re excited to bring this cutting-edge musical experience to [fans] because they deserve nothing less.”

The programme is co-produced by Base Hologram, a company that turns late celebrities – including Roy Orbison, Buddy Holly and Maria Callas – into performing holograms. They also breathed digital life into actual dinosaurs in Jack Horner’s Dinosaurs: A Holographic Adventure.