It hosts over 30 sound art pieces, rendered in binaural audio. 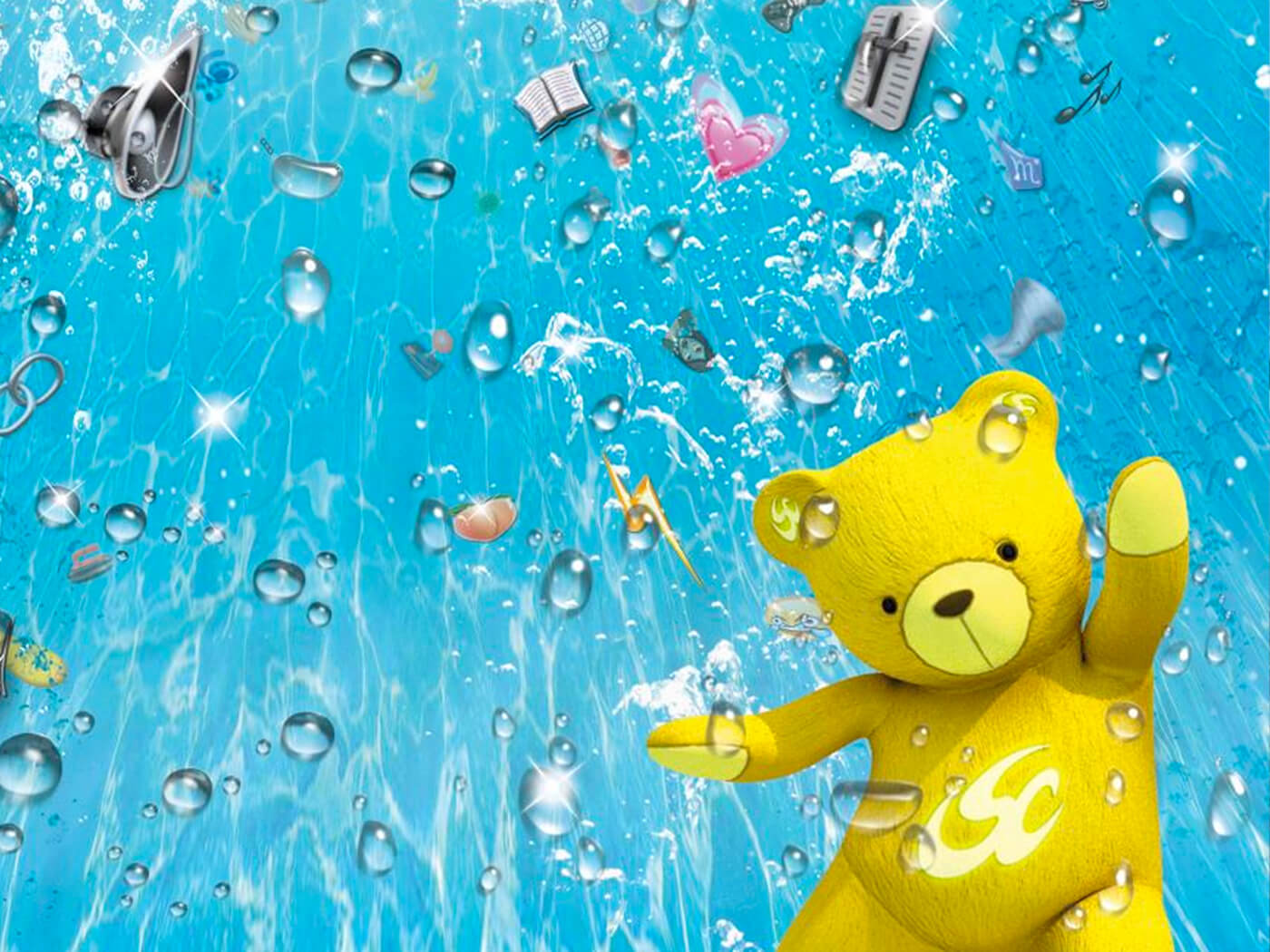 Much of this year’s ARS Electronica Festival will take place in an online capacity due to COVID-19.

Enrique Tomás, one of the festival’s curators sought to create an experience that gave its users the same feeling as exploring a real museum. He came up with Sound Campus, a virtual sound art museum designed for multiple users to explore like in an online video game.

Sound Campus was built with the University Of Art And Design Linz, of which Tomás is an affiliate. It aims to let users experience each exhibition from all angles in a shared environment – just like in a real-life museum. Unlike real-life, however, your avatar is a giant teddy bear and the museum is a cruise ship.

From 9-13 September, Sound Campus will host over 40 sound art pieces – spanning linear formats from multi-channel audio to interactive scenes. Each piece was rendered in the Oculus Audio SDK to let guests perceive the spatial audio effect with a regular pair of headphones.

Tomás revealed that he and his team received over 100 submissions for Sound Campus – including some from several notable sound artists. The likes of Panayiotis Kokoras, Malte Steiner, Patricia Martínez, Ricardo Climent, and Louise Harris will be displaying their work on Sound Campus.

There will also be live concerts hosted on Sound Campus on 9-12 September, beginning 8pm to 10:30pm (CET). See the full roster of performances here.

For an early preview on Sound Campus, take a look below:

Watch some excerpts of the Sound Campus Metaverse! A multiplayer game/exhibition/auditorium of sound art pieces and live concerts. As part of The Wild State: Kunstuniversität Linz @Ars Electronica Festival only from 8-13 Sept! Download from https://sound-campus.itch.io/metaverse Release date 8 September!