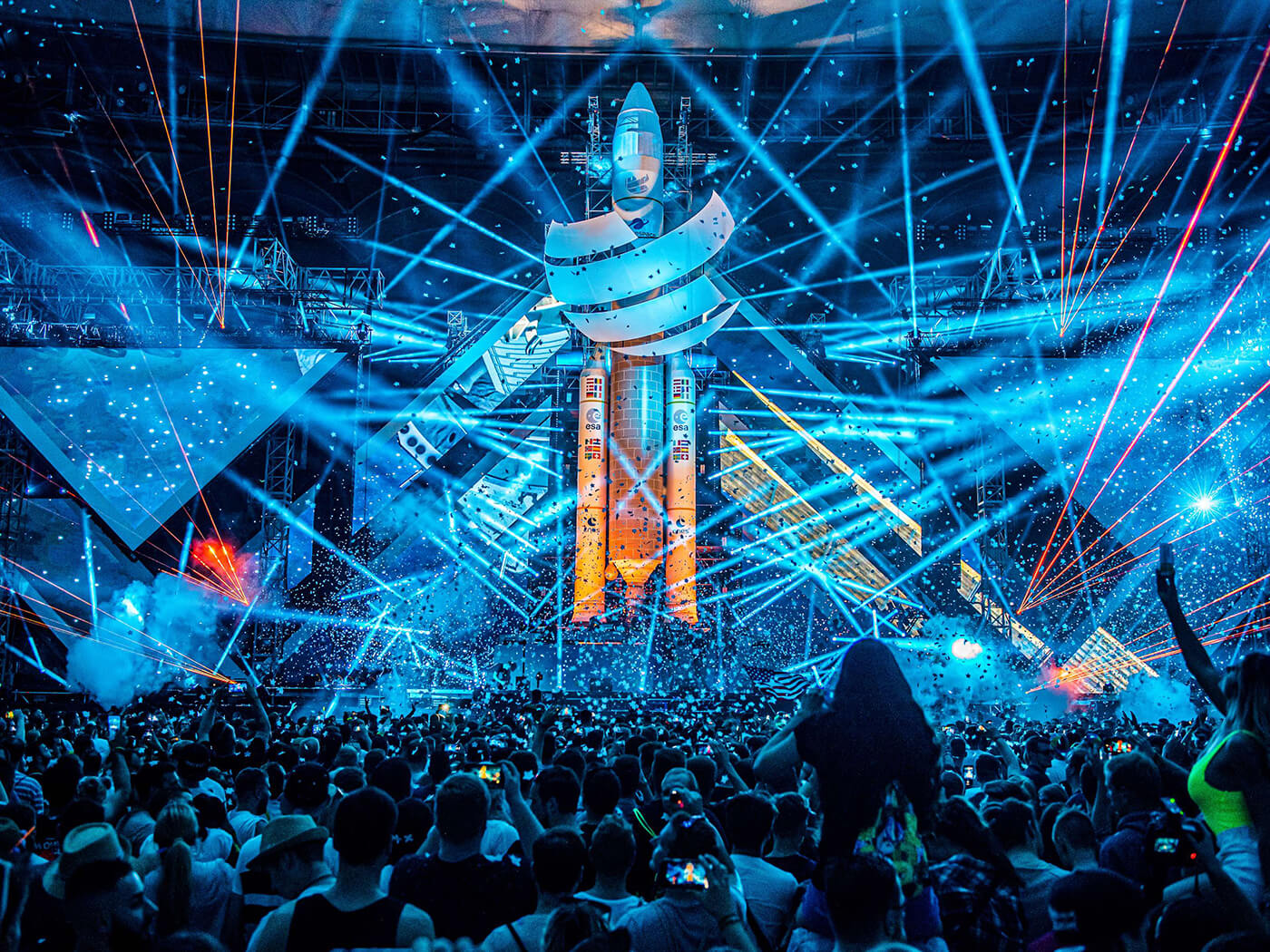 Over the years, BigCityBeats has held World Club Dome music events at locations such as an outdoor pool and a zero-gravity plane. The promoters’ idea for the next festival is arguably the most ambitious yet: a DJ set live from space.

Come August, an ESA (European Space Agency) astronaut – Luca Parmitano – will be playing a live DJ set from the International Space Station. Parmitano has already undergone training for his new ‘mission’, with the promoters and German DJ Le Shuuk putting him through an extensive DJing and production crash course. Le Shuuk himself should be no stranger to the challenges of space DJing, having already performed a set at the zero-gravity festival mentioned earlier.

The space set will also be streamed live – via satellite – to the BigCityBeats Cruise Edition. This particular edition features 3000 concert-goers partying on a luxury cruise liner docked in the party capital of Ibiza.