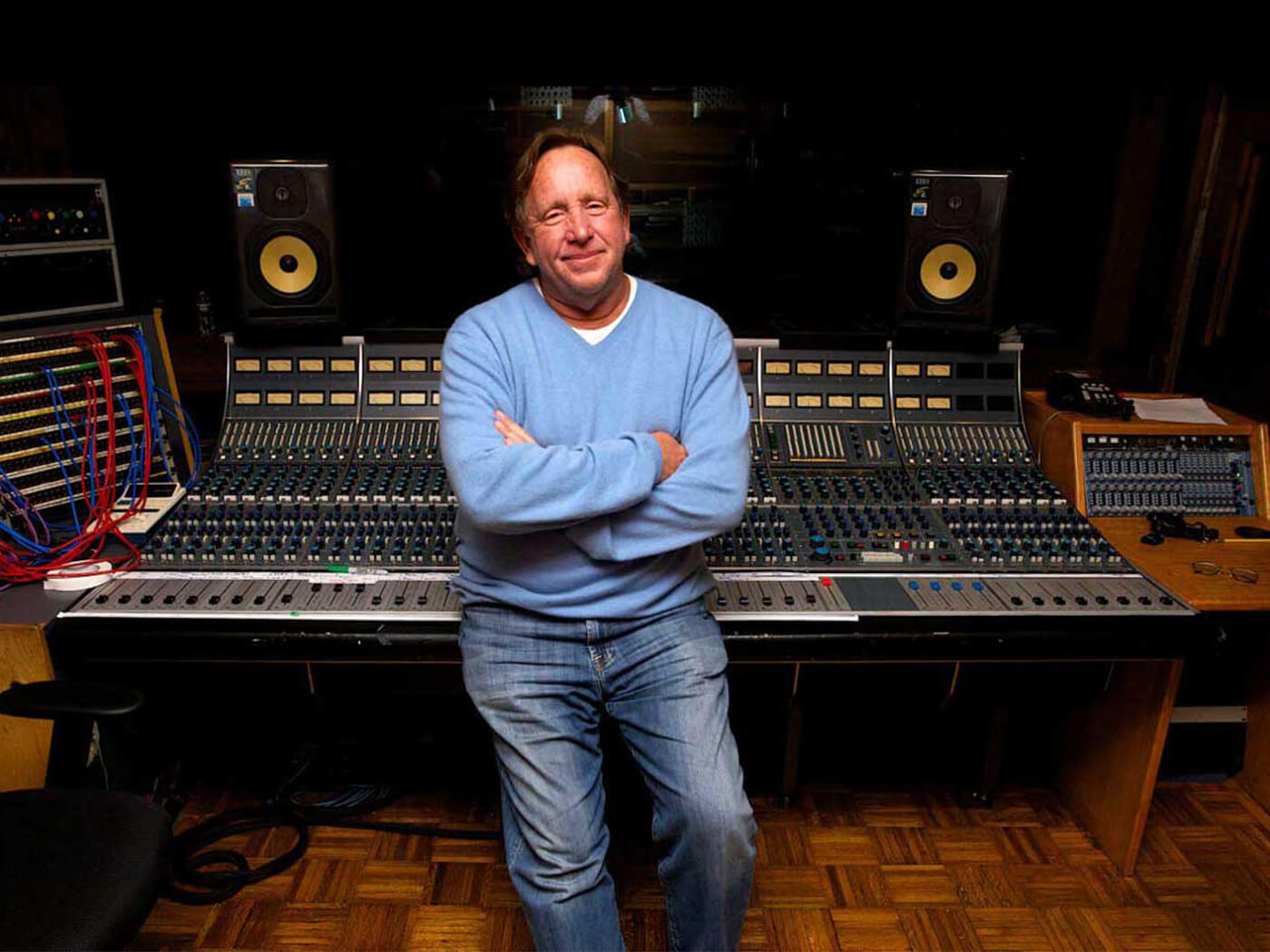 Ed Cherney has sadly passed away at the age of 69 after a battle with cancer, FOHonline reports. The famed producer won four Grammys for his work with Bonnie Raitt, Buddy Guy and Willie Nelson, as well as an Emmy, five TEC awards and an induction into the TEC Hall of Fame in 2015.

Artists such as Slash, Bonnie Raitt, Keith Urban, and Keith Richards have offered their condolences online. Capitol Studios said in a tweet “we will be forever grateful for the laughs, love and great music he made with us at Capitol. We will miss you always, Eddie”.

RIP #EdCherney One of the greatest guys in the business. & a good friend. We are going to miss you terribly. https://t.co/hsiCIKnmOy

Cherney was known for his humble, humorous nature, which is clearly exhibited through anecdotes from those who worked with him, and throughout his website. Among the various quotes on the page, one stands out more than others; a quote from his dog, Archie, “Cherney is one of the great music engineers of all time…and then there’s bacon”.

Heartbroken at the loss of my dear friend and brilliant engineer/producer, Ed Cherney. Together with Don Was, we made a mighty trio, creating some of the most celebrated albums of our careers, garnering us a string of Grammy nominations and awards for Nick of Time, Luck of the Draw, Longing in their Hearts and Road Tested in the early-mid 90’s. He was one of the sweetest, funniest, big hearted and talented people I’ve ever known, as widely liked as he was respected as one of our businesses greatest recording Engineers. I will miss him so much and am so grateful we got to have him as long as we did. Thank God he is out of pain and my deepest sympathy goes out to his beloved longtime wife and partner, Rose. #edcherney

The celebrated engineer was also open to sharing his wisdom, being a guest lecturer at Berklee College of Music, USC Thorton School of Music, Citrus College, and CalArts. He was also on the Board of Directors at McNally Smith College of Music. Cherney also found time to engage in speaker events and seminars at NARAS, NAMM and AES.

Record engineering, REAL record engineering is AN ART- and we lost one of the best today….
I’m honored that I got to make music this year with the great Ed Cherney.
Ed, Your warrior spirit will live on in the music and the memories made making it. ??? – KU