Music-makers are also welcome to sample from the never-ending well of bass licks. 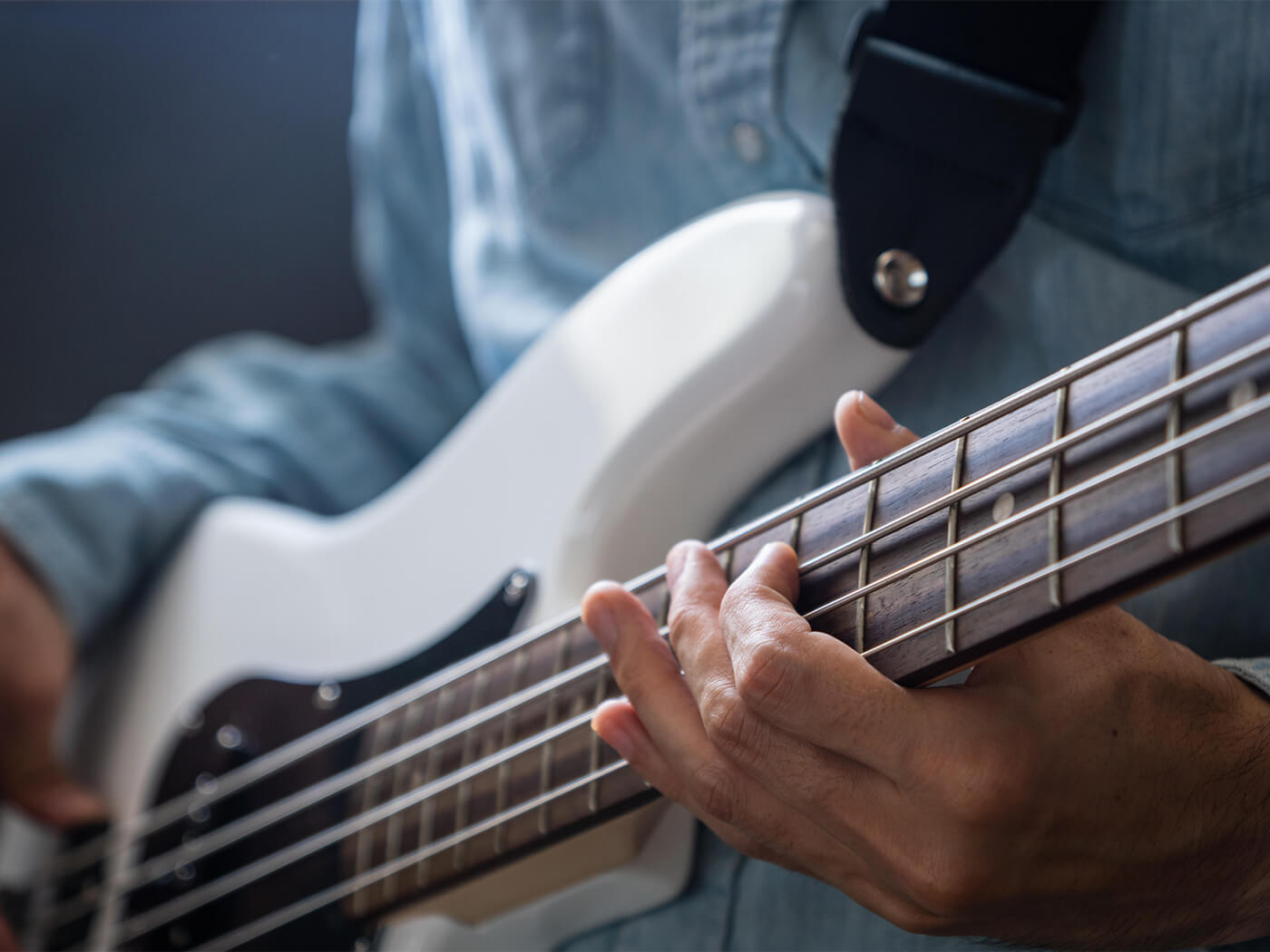 An AI trained to perform a never ending bass solo in the style of YouTuber Adam Neely has been unleashed upon the internet.

If bass is truly the place, tune in to the Infinite Bass Solo below:

The project is the brainchild of Dadabots, made up of music technologists CJ Carr and Zack Zukowski. It experiments with recurrent neural networks – the same tech used to develop text-to-speech.

In order to generate the bass solo for the ages, Dadabots trained the RNN on two hours of Neely’s free playing. It took some finessing, but the pair discovered that the system had a preference for faster licks, hence the solo’s frenetic phrasing.

Music-makers are encouraged to sample from the never-ending well of bass riffs; the project holds a creative commons license, which lets re-users repurpose the material, so long as its credited.

Get an extensive look into how the project was realised below:

The Infinite Bass Solo follows in the vein of the Dadabots’ last project, an infinite death metal stream. Essentially, these are generated sample-by-sample, using the prediction talents of RNNs.

“Music can be modelled as a sequence of events over time,” the Dadabots wrote in their research paper on the subject. “Thus, music can be generated by predicting “and then what happens?” again and again.”

In other machine-learning news, you can now find out how bad your Spotify listening trends are, according to a sassy AI developed by The Pudding.